Welsh international defender Neco Williams may be considering his long-term future at Liverpool at the end of the season, that’s according to The Athletic’s James Pearce.

The 20-year-old is currently enjoying life on loan at Championship outfit Fulham where he’s registered two goals and two assists in nine Championship appearances for Marco Silva’s side.

“Very difficult to find anyone who has Trent’s skillset. Neco Williams doing very well at Fulham on loan. But whether he would be happy being Trent’s deputy next season I’m not sure,” Pearce told a Q&A for The Athletic (via Transfer Tavern).

Williams is in a rather difficult position at Anfield.

He clearly has talent and the potential to be a regular starter for a so called ‘smaller’ Premier League side, but when he’s competing with Trent Alexander-Arnold for a regular starting spot at Liverpool, it’s never going to be easy.

Alexander-Arnold is recognised by many as the best right-back in the world and has been in superb form so far this season – the No. 66 has 17 assists and two goals in 35 appearances for Jurgen Klopp’s side this campaign (across all competitions).

Klopp’s decision to loan Williams out to Craven Cottage but not bring in any defensive reinforcements in January did raise a few eyebrows.

Due to Alexander-Arnold’s current hamstring injury, Joe Gomez, whose natural position is at central defence, started at right-back in yesterday’s FA Cup victory over Nottingham Forest and threw in an impressive performance.

But if the Scouser in our team was to be ruled out for a prolonged period of time, it’s concerning that we don’t have an experienced right-back to call upon.

Of course, the ever-reliable James Milner can fill in at full-back, as well as young Northern Irishman Conor Bradley, but we believe that our German boss will be seeking reinforcements in the position come the summer.

Williams is good enough to want regular first-team action so it wouldn’t surprise us to see the Welshman seek a permanent move from the club at the end of the season.

We wish him all the best for the rest of this campaign, though, and we’ll just have to wait and see what happens in the summer. 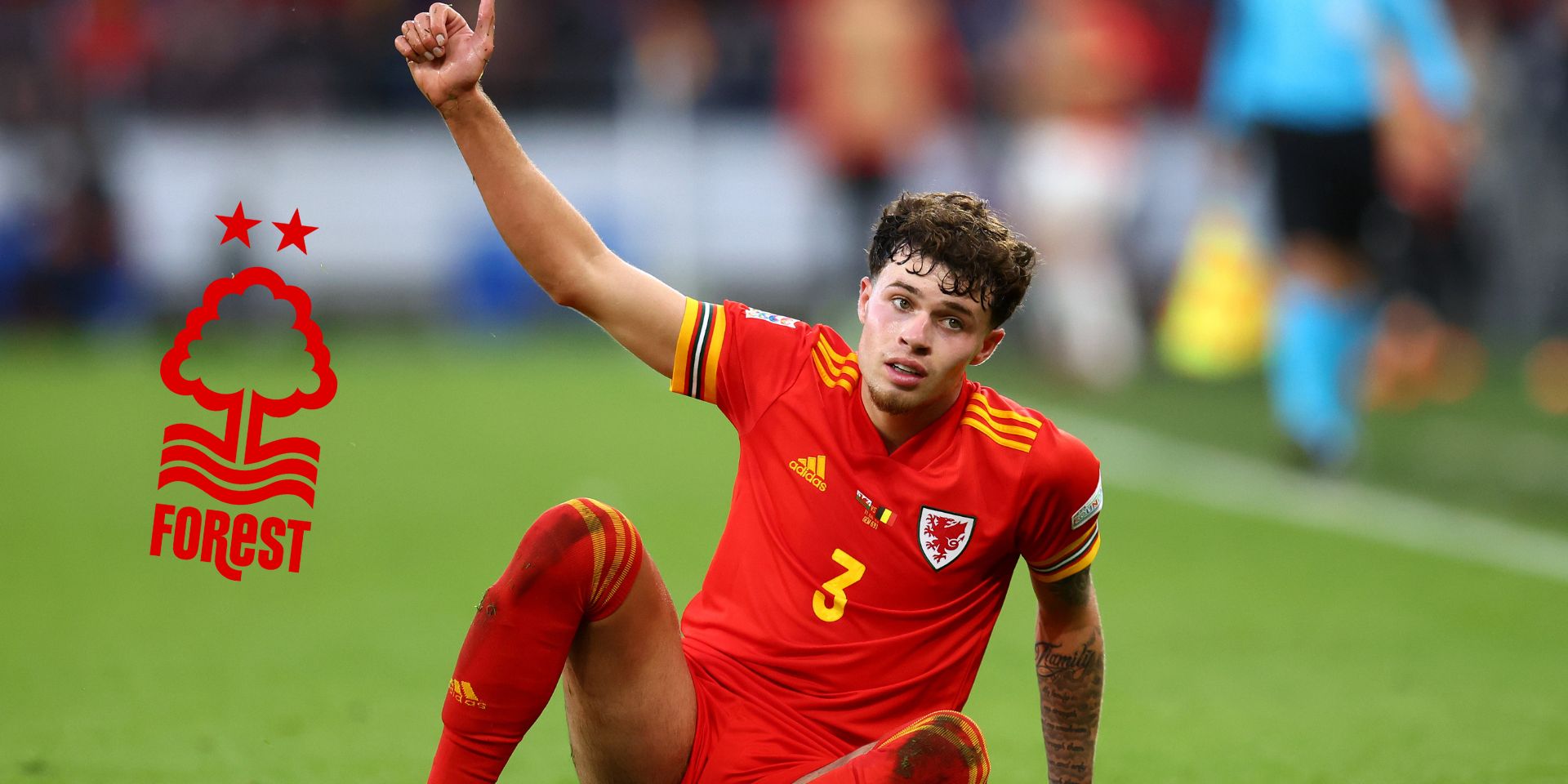