Philippe Coutinho has admitted that he wasn’t sure why his big-money move to Barcelona didn’t quite work out as he’d hoped it to.

The former Liverpool star noted, however, that he was happy to be back in English football having previously enjoyed a ‘beautiful story’ with the Merseysiders.

“I have a beautiful story at Liverpool, I was happy there, now I’m starting to write a story at Aston Villa,” the Brazilian international told Globo Esporte (via Sport Witness).

“I’m happy that once again I’m able to play well in England, as I’ve played in Italy, Spain and Germany.

“It’s hard to say what didn’t work [at Barca], maybe some points from what you mentioned [injuries].

“I had good times there, but the sequence and the way of acting were factors that could have been different.“

Having enjoyed something of a rediscovery of his best self in the West Midlands under the management of former Reds teammate, Steven Gerrard, it’s fair to say that the decision to return to England was an inspired one on his part.

Though the decision to overlook Jurgen Klopp’s prior advice about departing Anfield, the exit of the playmaker played an important role in catapulting us to the pinnacle of European football via the purchases of Alisson Becker and Virgil van Dijk.

It’s difficult to know for certain whether we would have been as successful by this point in time if the Little Magician had stayed put, though we’re certainly grateful for the fact that his departure did not encourage us to stagnate. 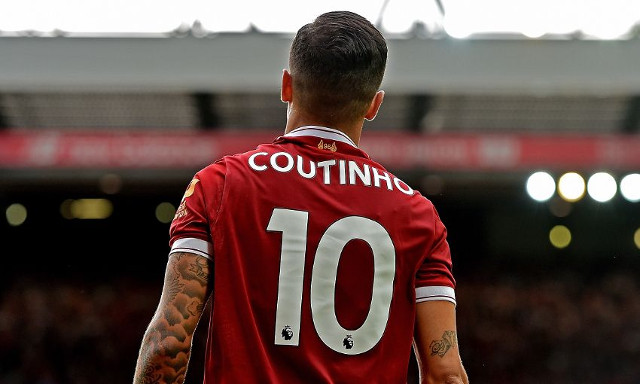