Seeing as the Welshman is our highest goal scorer in the history of the club, it does seem fair that he would be rewarded with his face adorning the side of a building.

This seems to be a growing tradition and few will argue that that the 60-year-old deserves to join the likes of Kenny Dalglish, Ian St John, Roger Hunt, Ray Clemence and so many others.

READ MORE: (Video) Neco Williams on ‘limited game time’ at Liverpool because of ‘world class players’ in our squad

Standing in front of an image that looks to be the one used for the painting, it does also appear that this project may have been part funded by Nivea and that should mean some videos to go with this all too.

No suggestions as to where and when this will be all be completed but we’ll be sure to keep an eye out on proceedings. 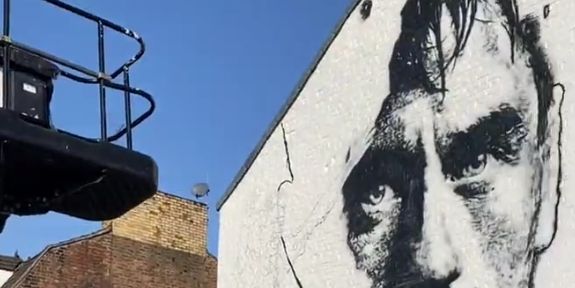 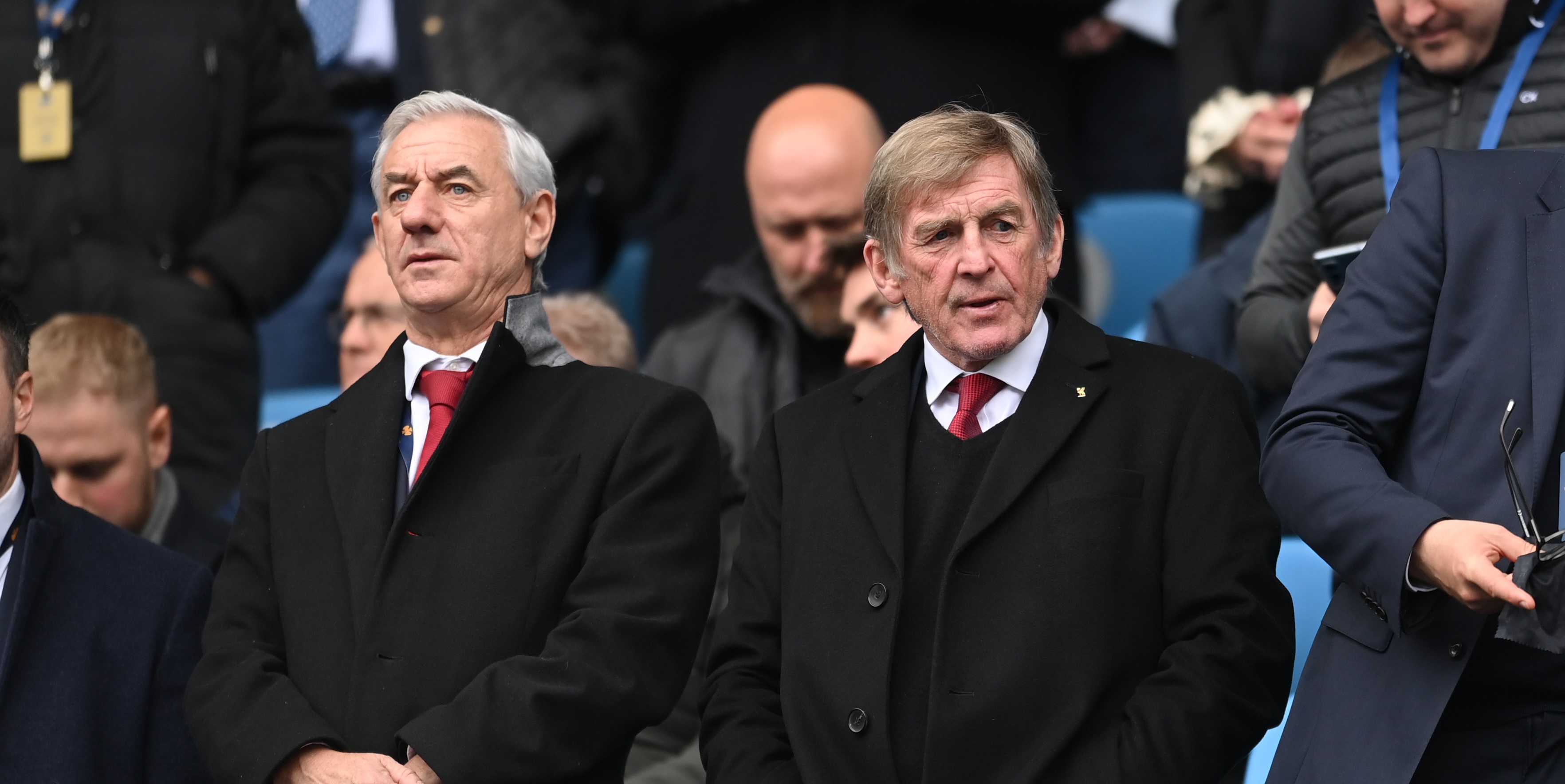 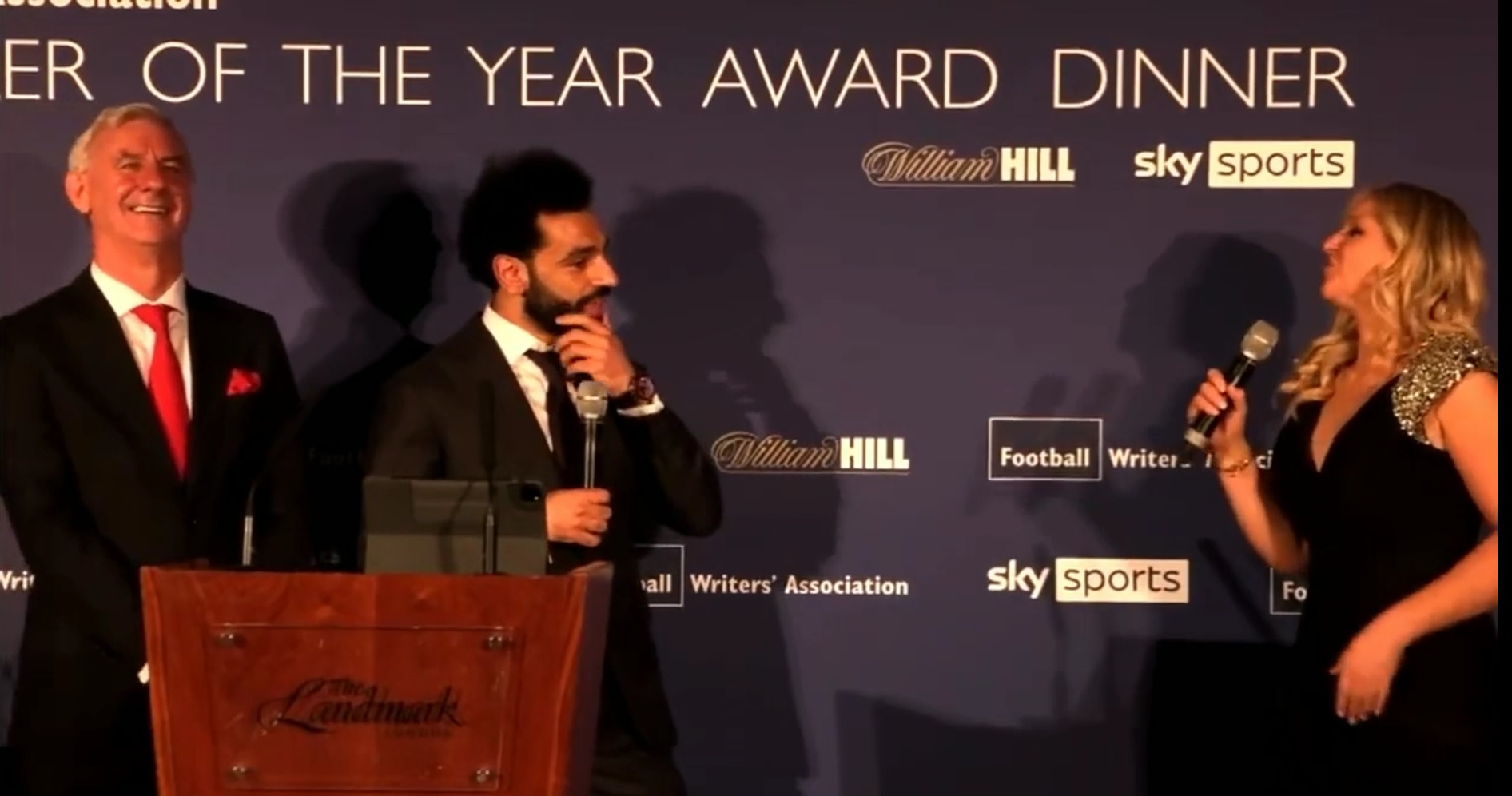