Neco Williams took a bold decision to head to the Championship on loan in the search of game time, off the back of limited options at Liverpool.

Speaking with BBC Sport, the Fulham loanee was talking about his current career progress and previewing the upcoming games with Wales during the current international break.

The 20-year-old said: “Obviously, as footballers you just want to play as much football as possible and for me, being at Liverpool, there’s going to be limited game time because the players ahead of me are world class players that I’m with.

“For me, coming into Wales, it’s never been because I’ve been playing regular. It’s always been trying to keep my fitness up myself in training but for this camp, I’m playing regular football, I’m enjoying it, I’m scoring and assisting.

“So, yeah it’s going well and I feel like I’m in the best possible shape that I can be in”.

It has certainly been a successful loan spell with Fulham so far and it would be a good move for everyone in the right-back remains at the club on loan next season in the Premier League.

It’s always hard to juggle game time and the constant need for victory but Jurgen Klopp will be more than happy to see Trent Alexander-Arnold’s understudy thrive during his current spell in the second tier.

You can watch the full interview with Williams via the BBC Sport website. 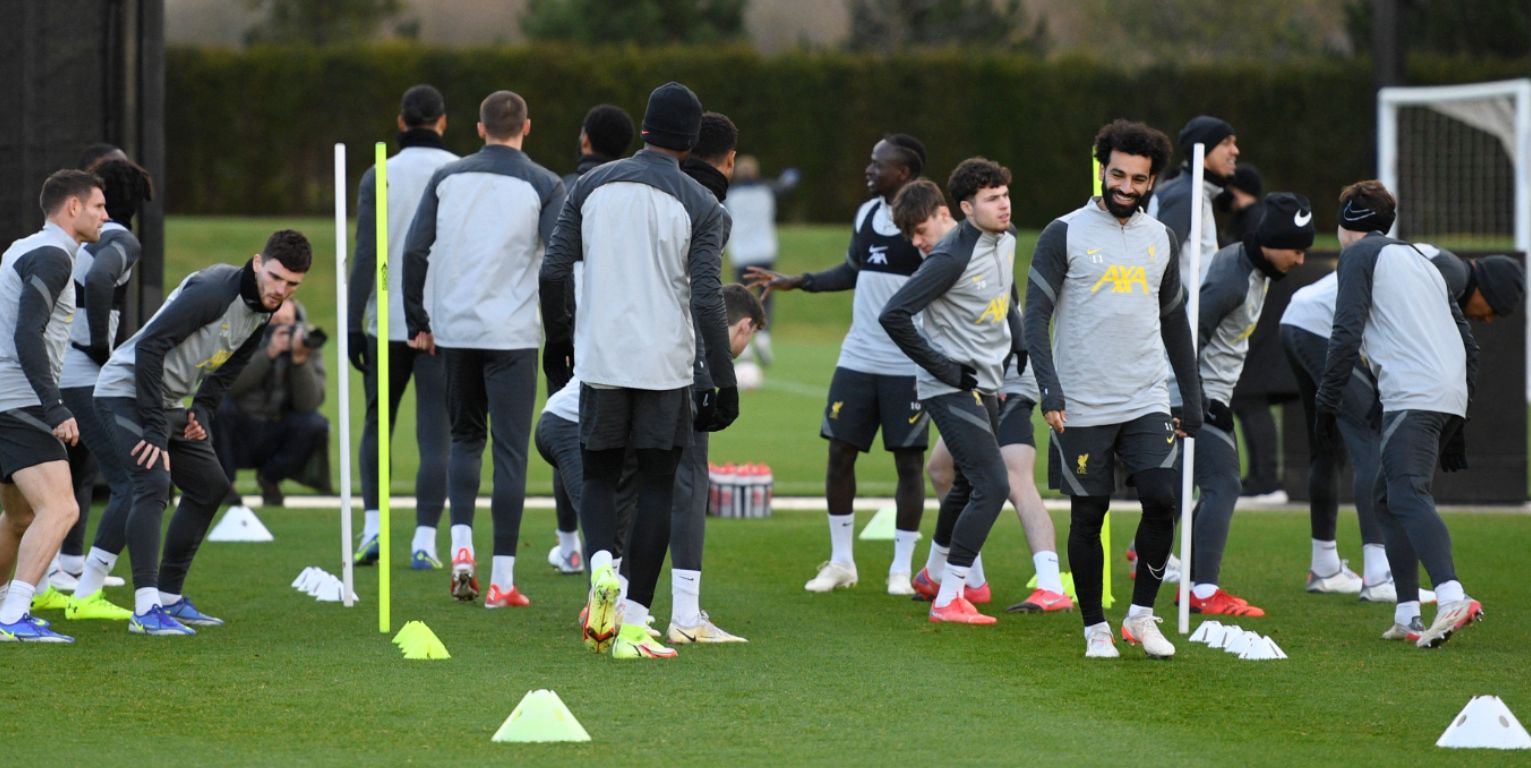 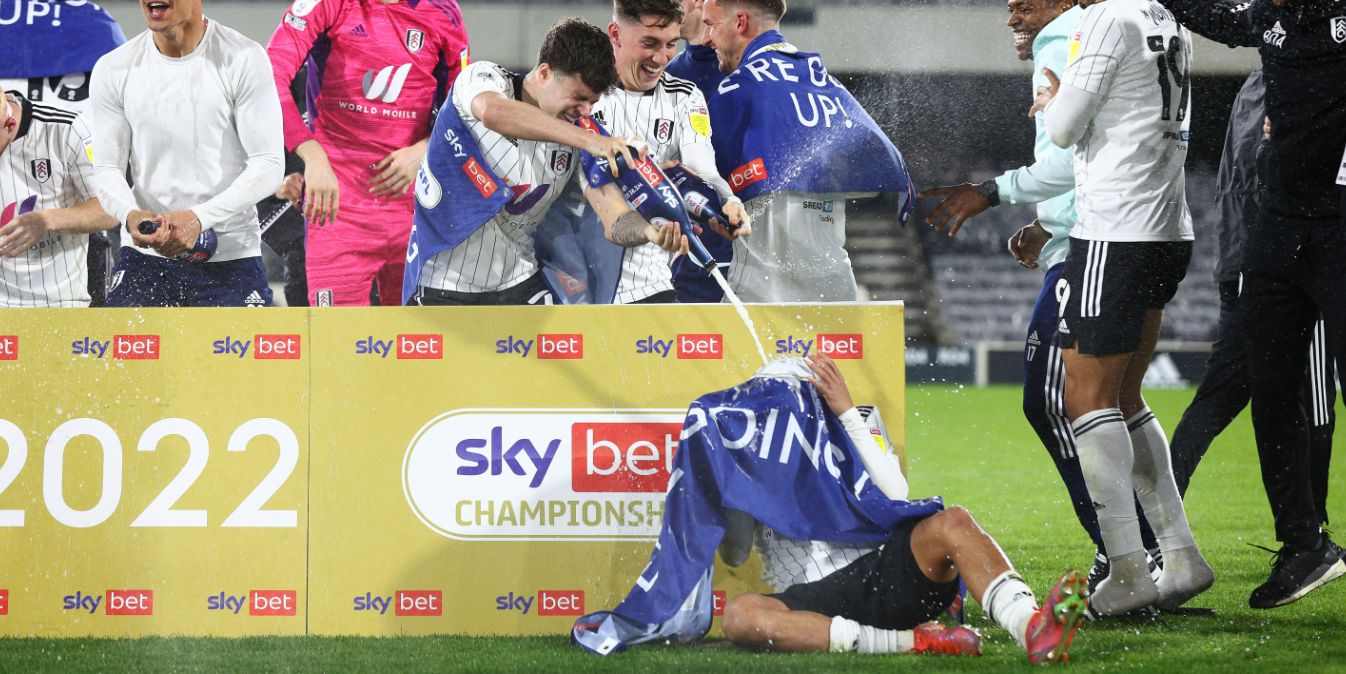