Harvey Elliott has become the latest player to take part in the NFT movement, as his partnership with ‘BILLI GOAT CLUB NFT‘ was announced.

Hours after Liverpool also announced their movement into the world of NFT, our No.67 joined forces with a goat inspired club and a former Red has made the decision to do the same.

Christian Benteke also posted to his Instagram stories the announcement that he was part of the same ‘exclusive club’ as our 18-year-old midfielder.

READ MORE: (Video) Ian Rush shares his delight as Wales secure a place in the play-off final for the World Cup in Qatar

The former Fulham man isn’t the first member of Jurgen Klopp’s squad to make this decision either, as Andy Robertson had announced he was releasing his own tokens last year.

From the outside, many of our supporters are disappointed with the club for moving into these murky waters and see this as a way to exploit supporters of their money.

Discussing this, Spirit of Shankly released a statement which basically said that the decision to be involved is up to each supporter and there shouldn’t be too much read into all this.

It looks like a trend that isn’t going away any time soon but what do you make of NFTs and our club and players’ involvement with them?

You can view the posts on the Instagram stories of Elliott and Benteke: 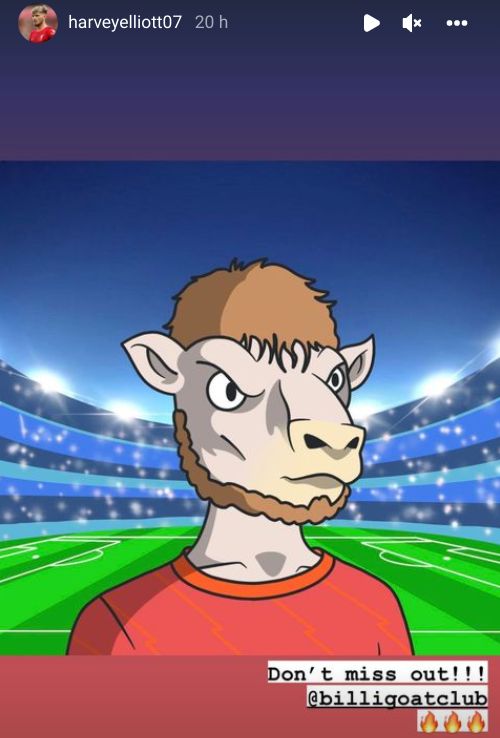 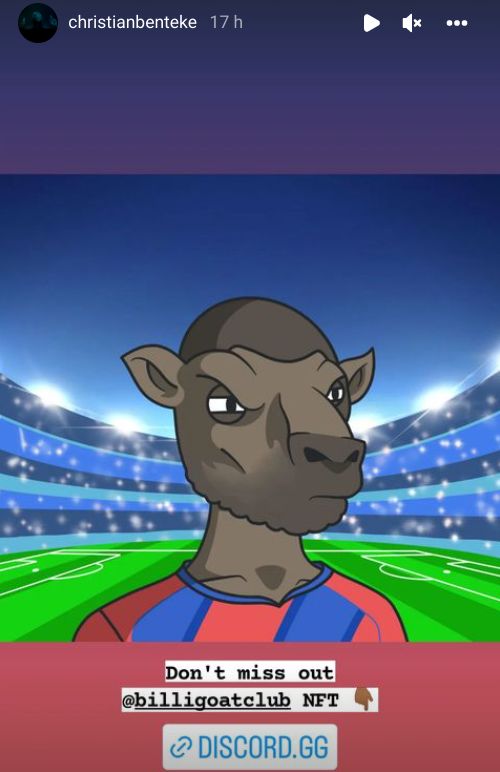 Luis Diaz ‘really close’ with 21-year-old & 19-year-old Liverpool teammates despite having ‘no idea how they talk’, admits Klopp