It would seem that the FA Cup semi-final tie between Liverpool and Manchester City remains set to go ahead in London, with Paul Joyce tweeting that the date of 16th April (3:30pm) has been pinned down.

The game is set to take place only six days after the Reds take on the Cityzens at the Etihad in a potential crunch league fixture.

The FA Cup semi final between Liverpool and Manchester City will take place at Wembley on April 16 at 330pm. The FA will charter 100 free return bus services from Anfield and the Etihad.

Supporters from both sides have been heavily critical of the call to stick with Wembley Stadium as a venue in light of engineering works preventing direct travel routes by train.

It’s a remarkably poor response from the FA given the serious concerns expressed by the clubs involved and supporter groups.

Fundamentally, regardless of how the governing body chooses to present the issue, it’s yet another demonstration of a complete lack of consideration for supporters in a sport that is becoming increasingly distant with its fanbase.

Though fan concerns won’t be seriously considered this time around, we can only hope that it will prompt a further review after the season as to the necessity of semi-final games in the English capital and the lack of flexibility over venue choices. 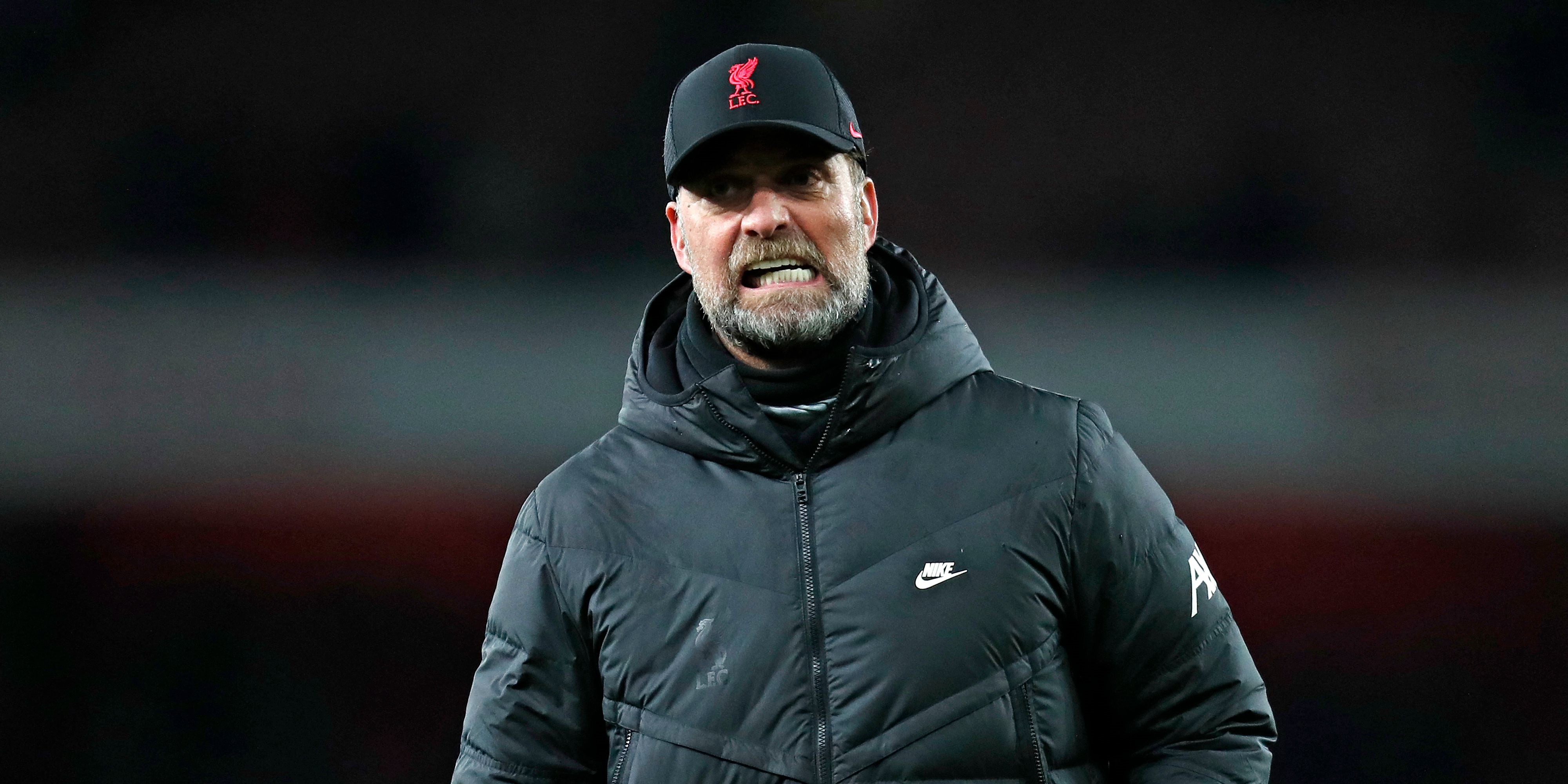 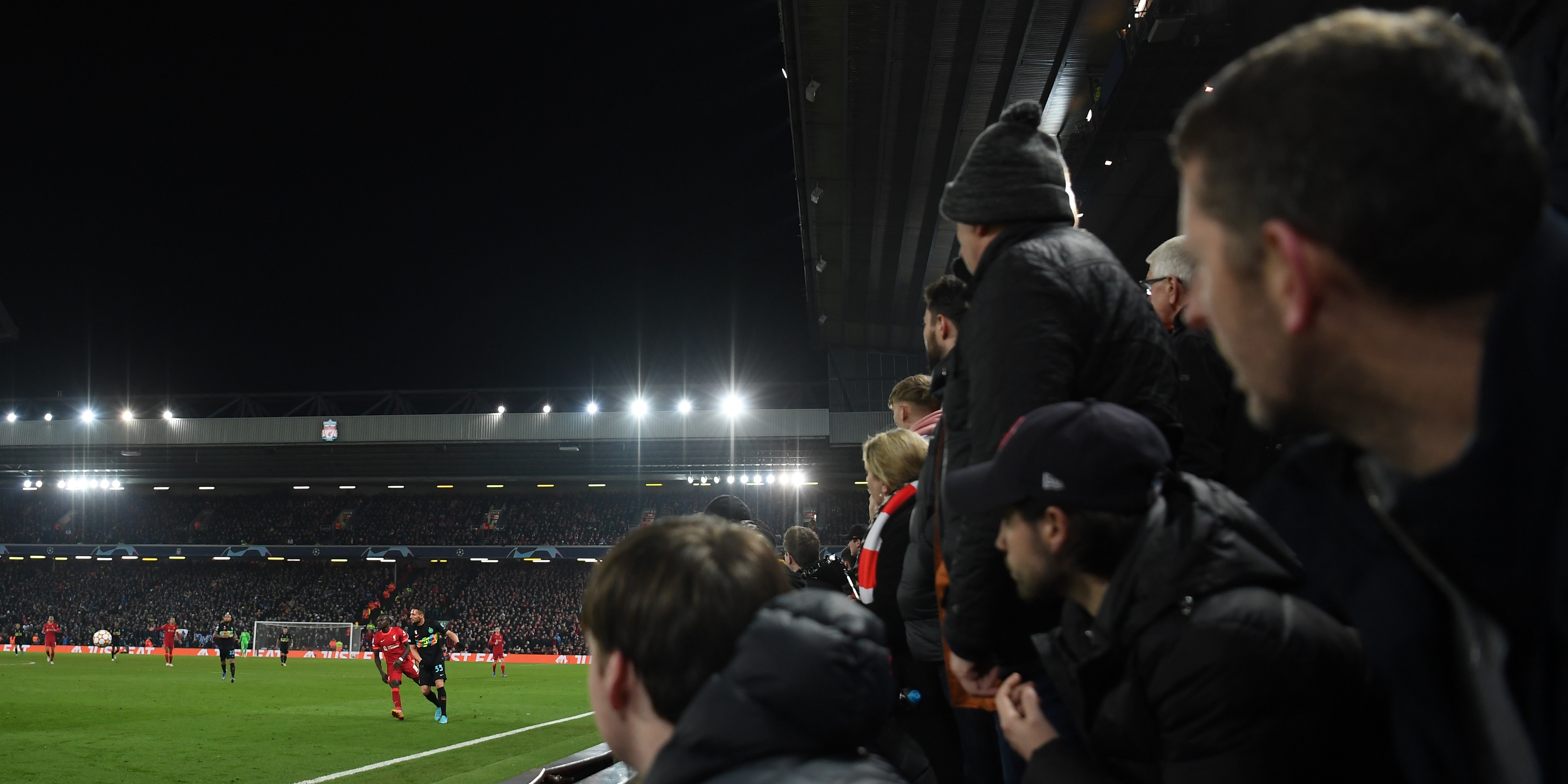 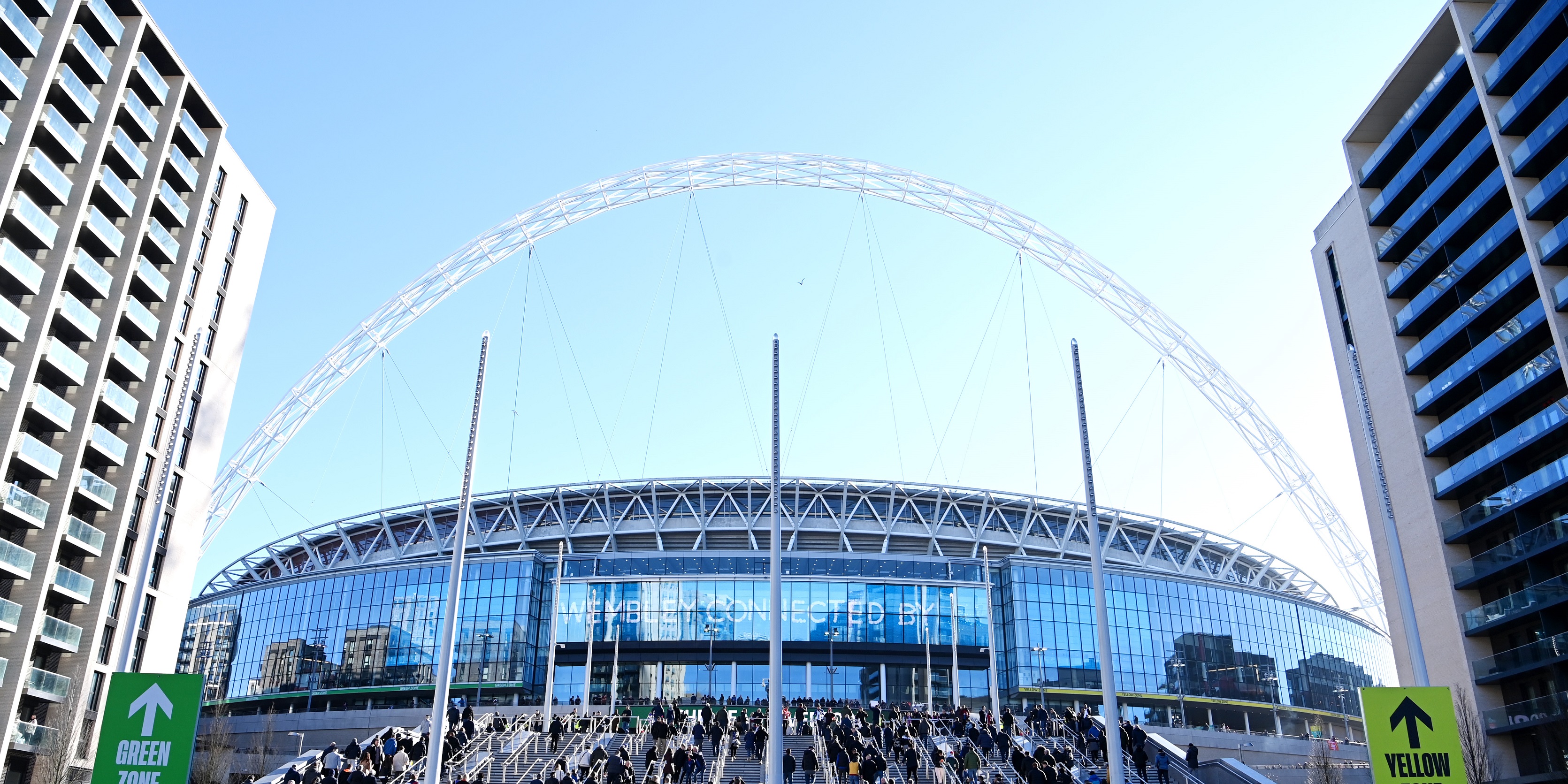