Steven Gerrard was pictured back in Liverpool colours ahead of his involvement in the Reds’ upcoming Legends game against their Barcelona counterparts, courtesy of Goal journalist, Neil Jones.

The two sides are set to battle it out at Anfield this coming Saturday, with the Merseysiders’ squad including a variety of footballing legends from Steve McManaman to John Aldridge.

It’s great to see our former skipper back at the club and perhaps its a sight we’ll all be treated to on a more regular basis when the time comes for Jurgen Klopp to finish the final chapter of his career with us.

You can catch the photo below, courtesy of Neil Jones:

Back in Liverpool red 😉#LFC 🔴 pic.twitter.com/waX3swbq8r 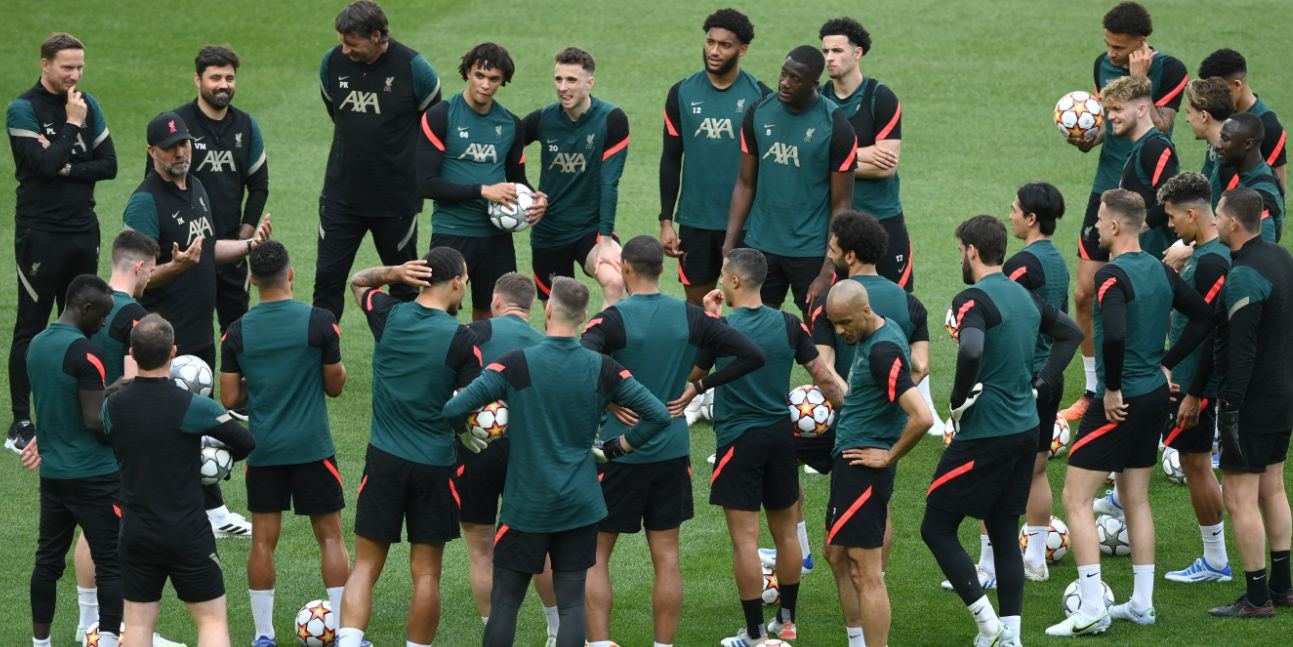