Our No.1 has now kept a clean sheet in six of his last eight games and seems to be hitting a real run of form, at such a crucial part of the season.

His nation had already booked their place in the World Cup and so the victory didn’t mean anything, other than further demonstrating their dominance in a tough qualification group.

Fabinho also featured for the final eight minutes of the game, as he replaced Manchester United’s Fred for the end of the match.

Goals came from PSG’s Neymar, Real Madrid’s Vinicius Jr., ex-Red Philippe Coutinho and Everton’s Richarlison – in what was a great evening’s work for the Seleção.

Let’s hope the clean sheets keep coming for our ‘keeper and defensive midfielder and that they continue their form for the final couple of months of the season.

You can watch the full highlights of Alisson and the Brazil team via CONMEBOL on YouTube: 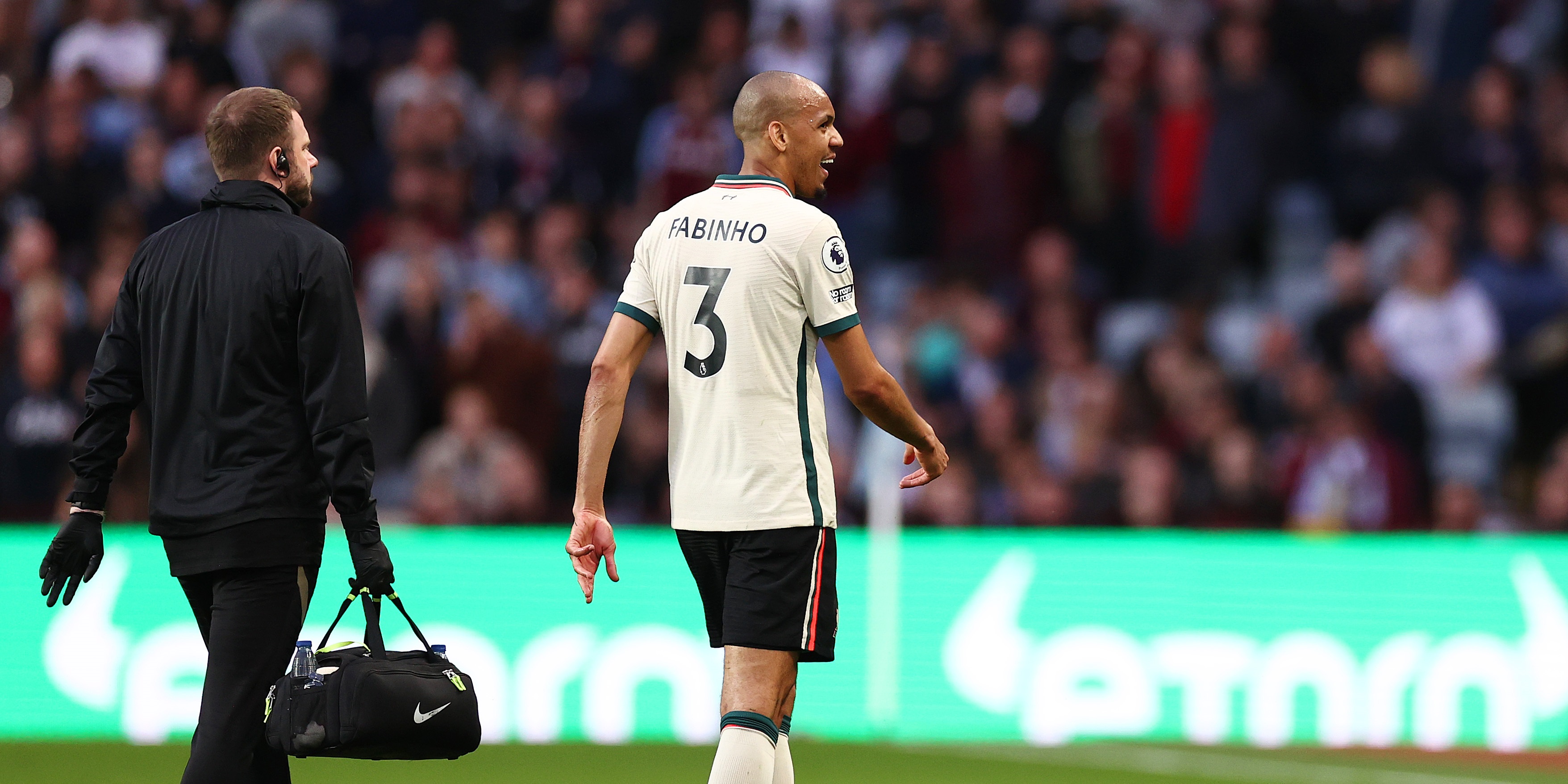