Sami Hyypia has been in training ahead of his return to Anfield for the LFC Legends game.

A host of the other returning former players have already met up in the city ahead of the match and it looks like the stories and drinks will be flowing before the game.

It doesn’t look like the former Finnish international has managed to meet up with any of them yet but there will be a fair few late arrivals.

For quite a lot of the lads playing, this is a game that they can travel to on the morning of the game but that’s not the case for so many of the rest of the players.

It’s easy to forget that they are travelling for many hours and from around the globe, all to help raise money for a brilliant charity and to play in front of their old supporters once again.

Let’s hope plenty of money is raised and that our former skipper gets the reception he deserves, as he returns to Merseyside. 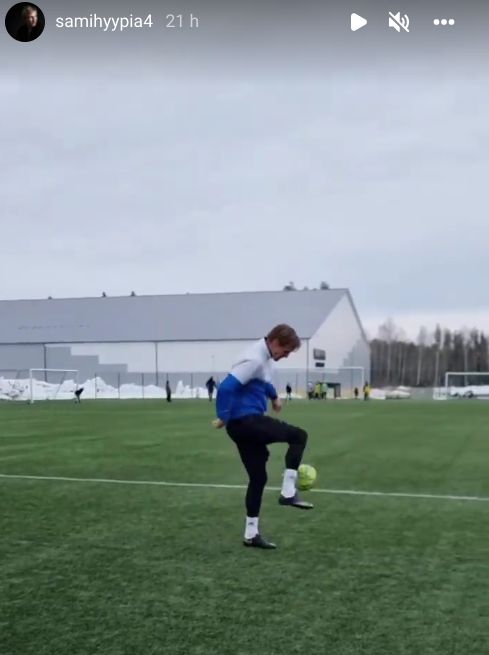 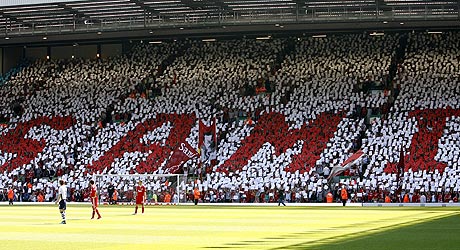 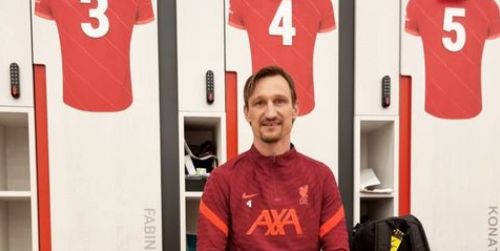 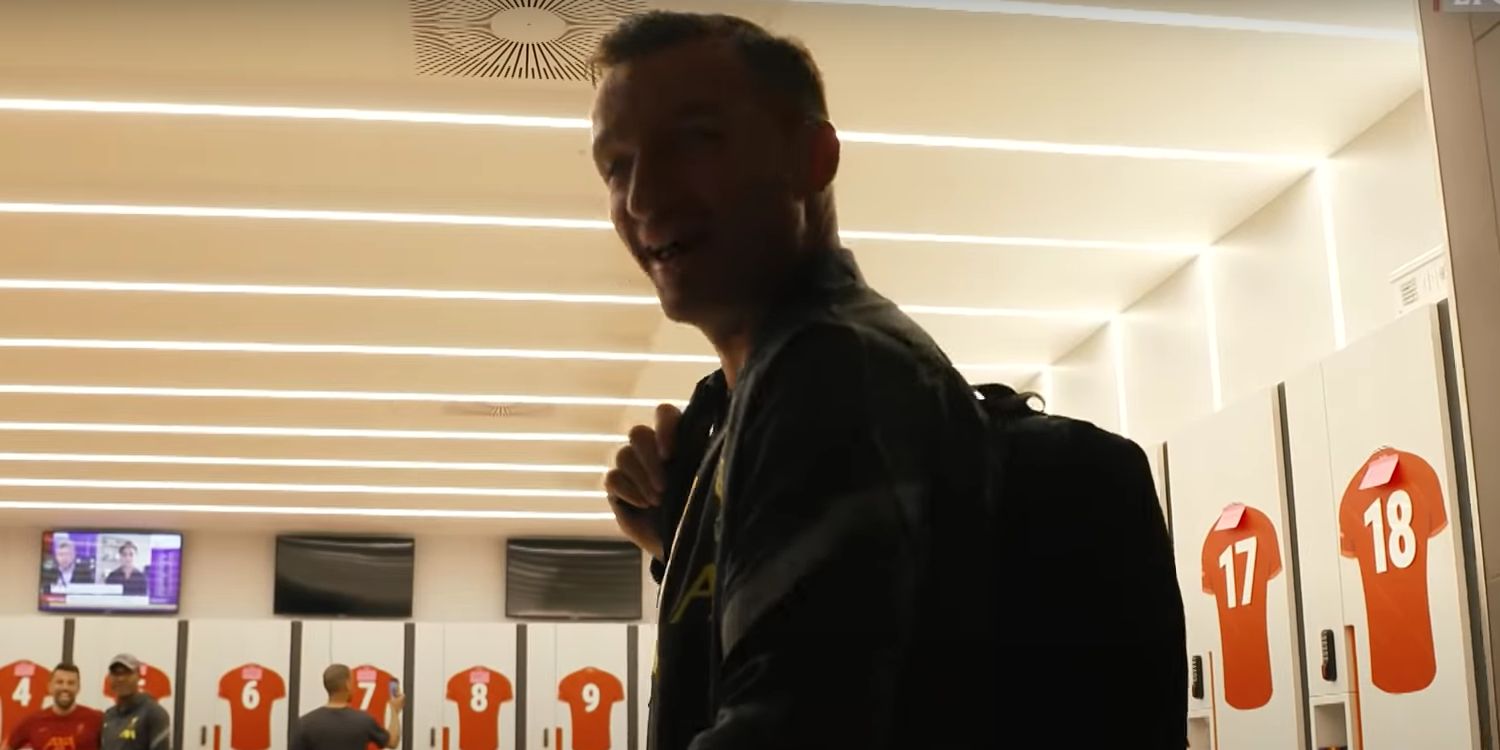 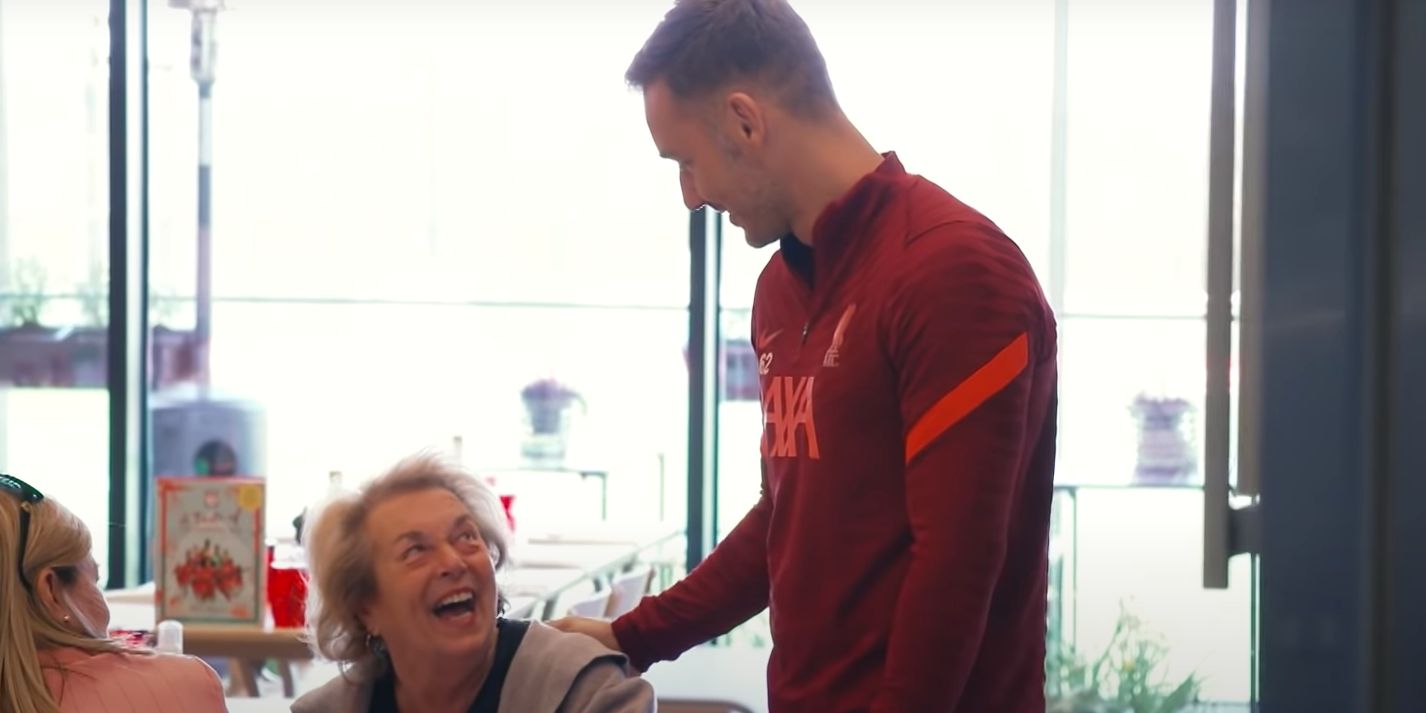