The journalist noted the midfielder’s ‘remarkable maturity, composure and decision-making’ after the Three Lions secured a comfortable 3-0 victory over Ivory Coast.

The question now is not whether Jude Bellingham goes to the World Cup, but whether he starts there. He has remarkable maturity, composure and decision-making for an 18-year-old. As Southgate says, Bellingham has a hunger to improve even more – and has good people around him. #eng

The Bundesliga ace has been in scintillating form for Borussia Dortmund this term, registering 13 assists and six goals 37 appearances (across all competitions).

With the player continuing to impress domestically and abroad, we at the Empire of the Kop almost have to pinch and constantly remind ourselves that the midfielder is only 18 years of age.

If he can continue his upward trajectory in the sport, it’ll be frightening to think just how good he’ll be in five years, let alone at the absolute peak of his powers.

With our midfield needing an injection of youth, Bellingham would represent the perfect signing for the next stage of Liverpool’s evolution.

Though it just seems unlikely that we’ll pull off the deal this summer without one or more major outgoings to facilitate the cost. 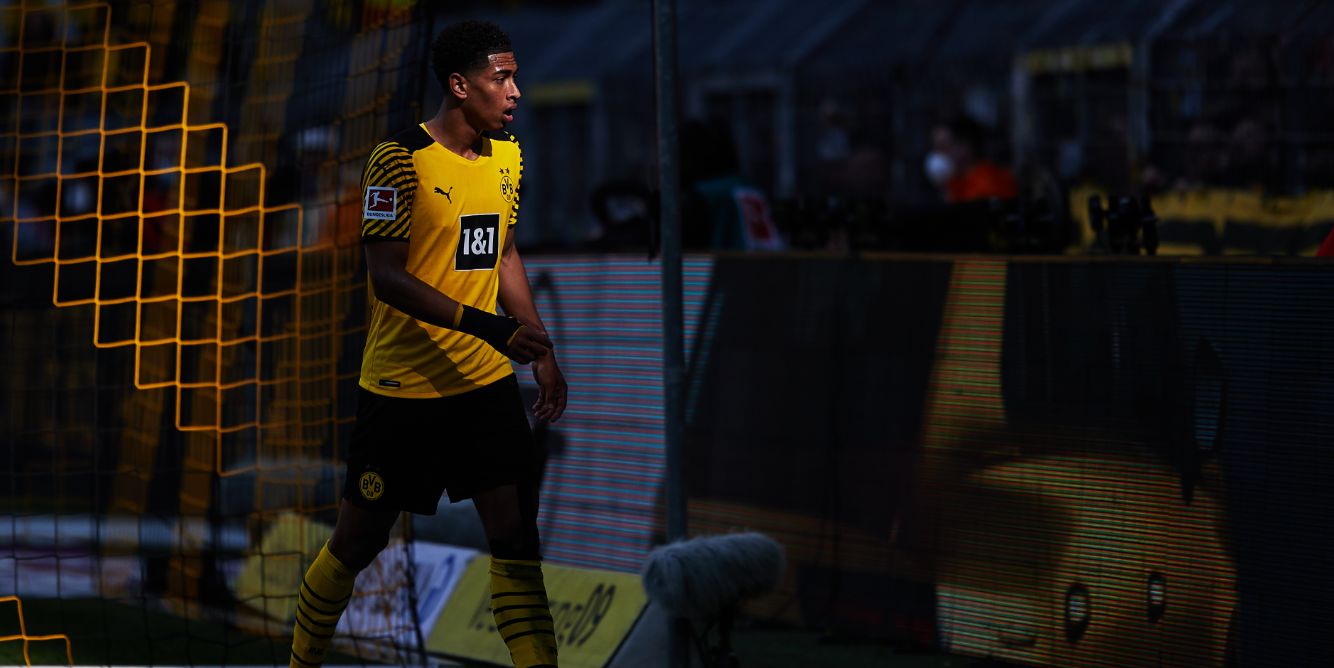 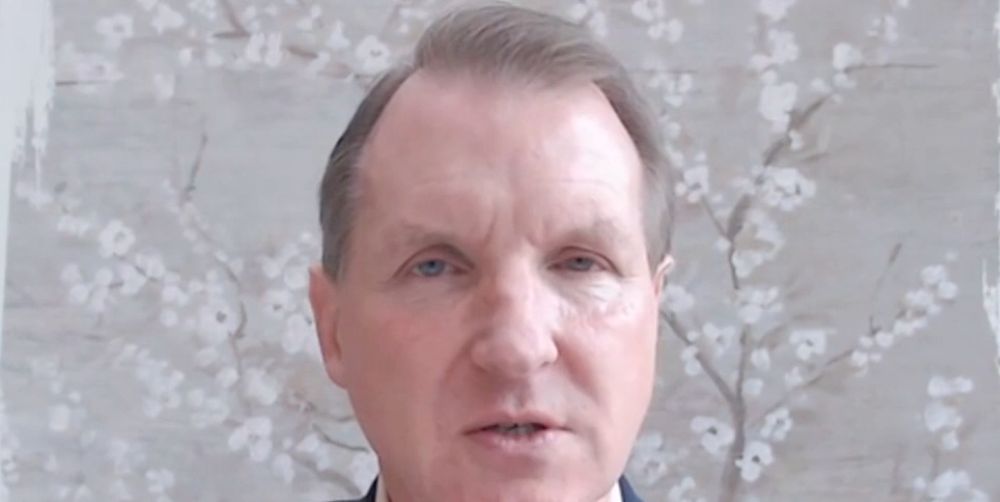 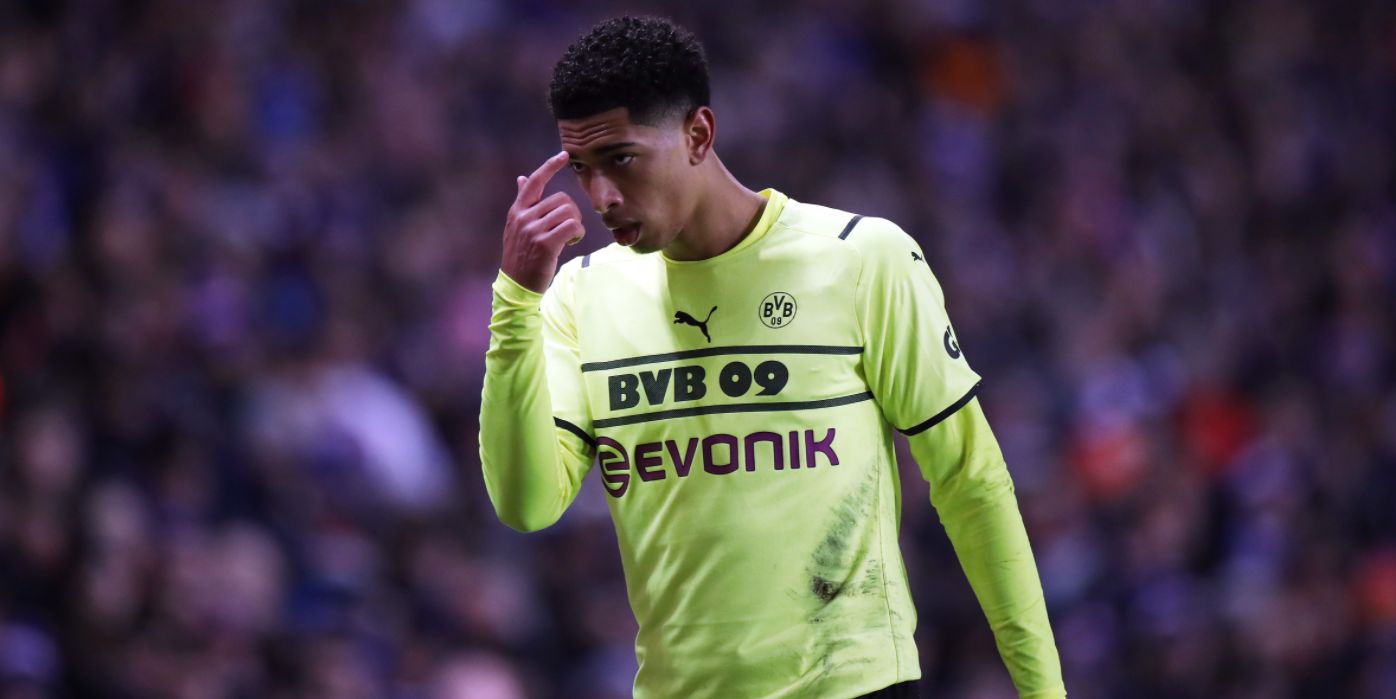