Curtis Jones was on hand to help England Under 21s with a goal in their 3-0 victory over Albania.

The 21-year-old took to his Instagram to first share the video of the goal on his story:

Before then composing a message to share a message with his followers: ‘Tough game, but job done. A win and a goal💪’.

Our No.17 has most often, of late, been the player that Jurgen Klopp has omitted from match day squads because of our immense strength in depth across our midfield.

The Scouser was handed four games in the past month but two of which were from the start and it’s obvious that he is very much in the plans of our boss, as he tries to juggle selection issues.

If we are to win the three remaining trophies this season then there is no doubt that the young midfielder will have a big part to play, we’re lucky to have such a talented member of our squad so eager to help whenever he is called upon. 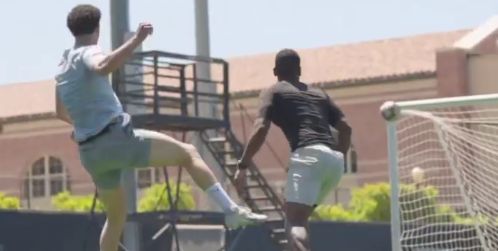 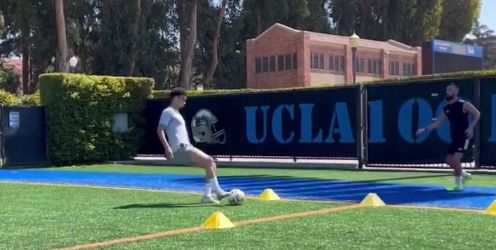 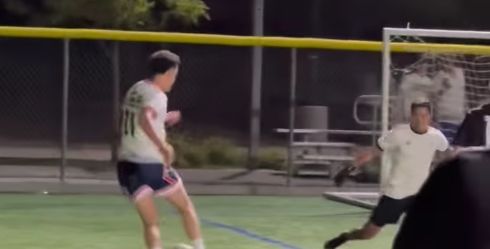 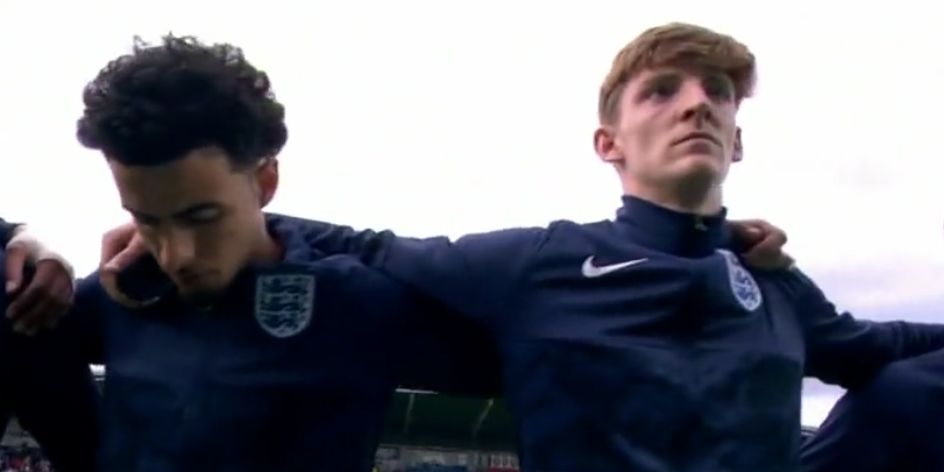