Colombia came into World Cup qualifying after finishing third in the Copa America but now Luis Diaz has to live with the disappointment of his nation missing out on the tournament.

Taking to his Twitter account, the 25-year-old said: ‘Since I was little I dreamed of wearing this shirt and wearing it with pride in a World Cup. It hurts too much not to have achieved it.

‘I keep wanting to fight for this dream, on my part you will have my commitment and know that I will leave everything to achieve that goal. We will have revenge 🇨🇴 🙏🏻’.

READ MORE: (Video) “He sent me to the shops” – Aaron Ramsdale on which Liverpool player made him look like a ‘plonker’

This will be a massive blow, particularly as the Copa America gave our No.23 a platform to be the joint-highest scorer and he made the team of the tournament.

The former Porto man was expected to be one of his nation’s main hopes and there’s no doubt he will feel some responsibility for not making his dream a reality.

There’s still time for him to play in one or two more World Cups though and it looks as though that is a dream he will be chasing.

You can view the message via Diaz’s Twitter page: 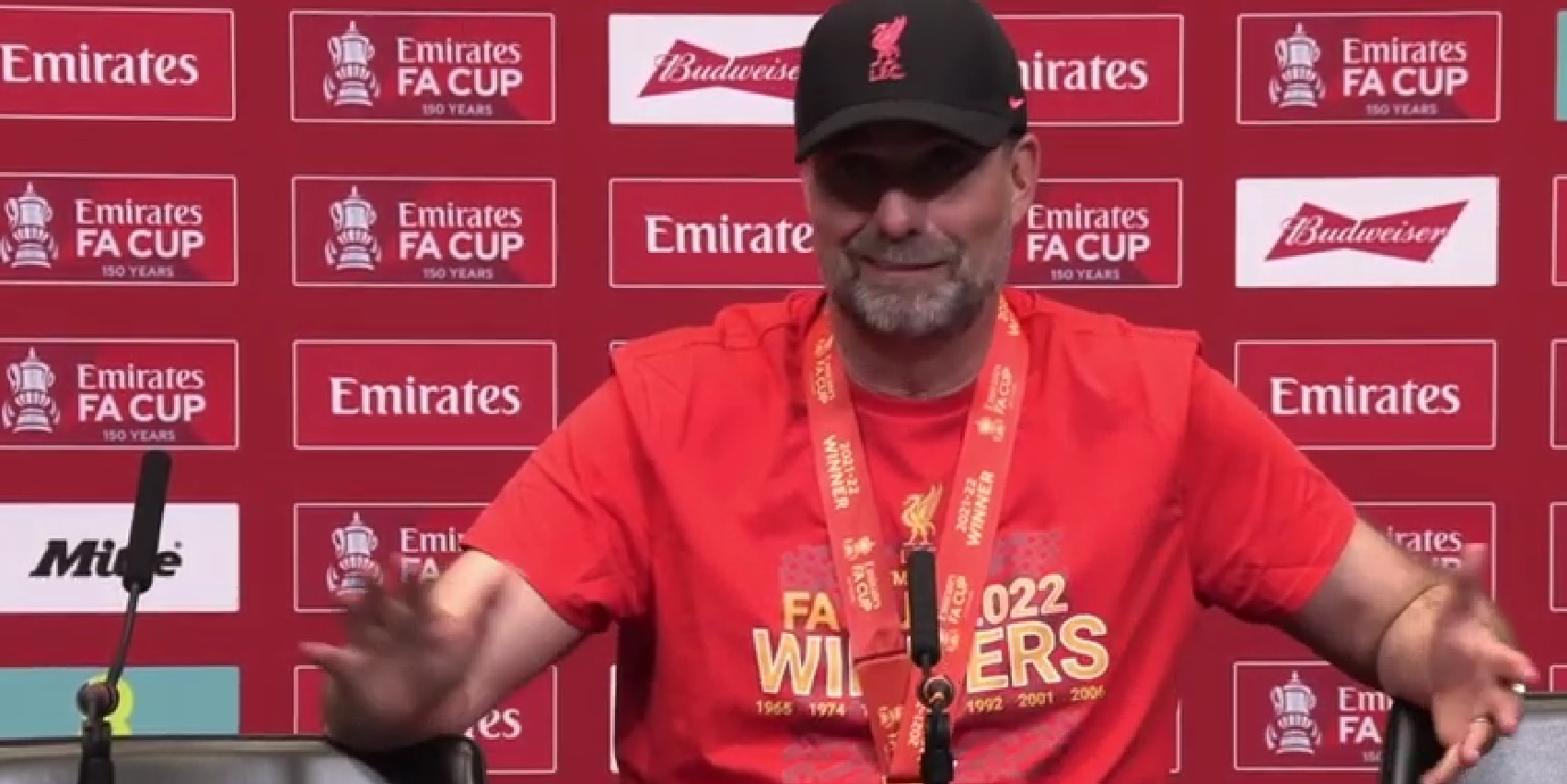