The FA have released a document titled ‘Intermediary Transactions 2021-2022‘ which confirms an interesting fact about a supposed former Liverpool player.

In the document that shares ‘all Transactions involving Clubs where an Intermediary was used from 2nd February 2021 to 31st January 2022‘, lots of information is provided about our club: 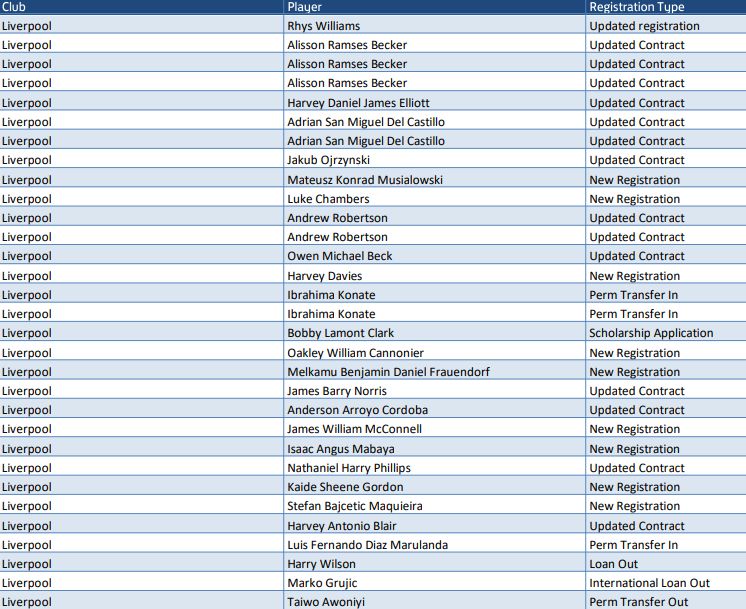 The interesting piece of information comes down to Harry Wilson who was believed to have been sold to Fulham in the summer but now that doesn’t appear the case.

It was reported on the club’s website in July that: ‘Harry Wilson has today completed a transfer to Fulham, bidding farewell to Liverpool after almost 16 years with the club‘.

The full reasoning for this haven’t been officially confirmed but it’s most likely that a loan to buy deal has been agreed and both parties are happy this will be fulfilled this summer.

This connection between ourselves and the Cottagers may show a building relationship, hence the loan of Neco Williams, arrival of Harvey Elliott and possible move for Fabio Carvalho this summer.

Given this possible trio of deals, this should add support to the belief that the Portuguese midfielder will move to Anfield at the end of the season.