Sir Kenny Dalglish will always remain one of, if not the, greatest players to have ever played for Liverpool and a lot of that was down to his elite mindset.

Speaking with Peter Hooton for the BT Sport documentary about the famous Anfield Boot Room, our legendary former player and manager was asked if there was any pressure of playing for the European champions, replacing Kevin Keegan and signing for a British record transfer fee.

READ MORE: Roy Hodgson could be without two players ahead of Watford’s trip to Anfield in the Premier League

“So the government, if somebody said I was overpriced, you can blame them and not me!

“For me it wasn’t a problem, they were picking you for who you were and that’s all you had to be – just be yourself”.

Sometimes it can feel like our former No.7 never wants to give a straight answer as he loves to crack a joke but you have to admit, this was a particularly good one!

There aren’t many players who can take a huge fee on the chin like that, not forgetting the boots he was filling in the team as well.

That’s why he’s the King!

You can watch Dalglish’s comments on his transfer fee (at 1:00) via BT Sport on YouTube: 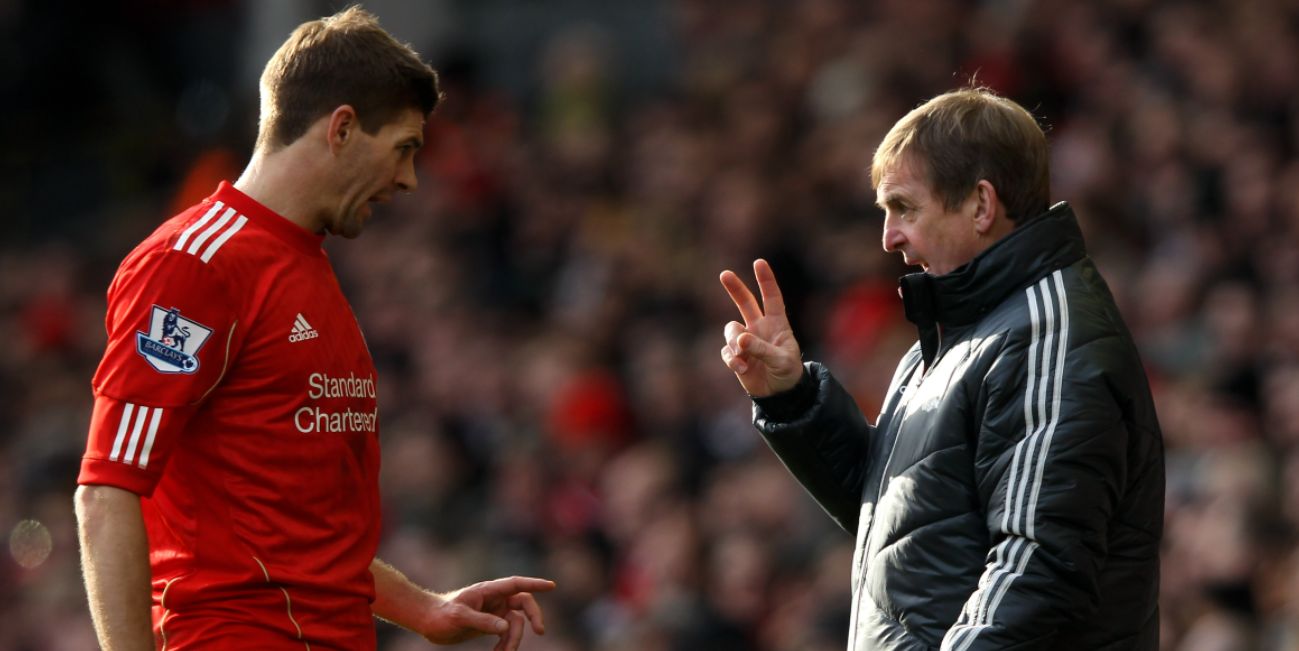 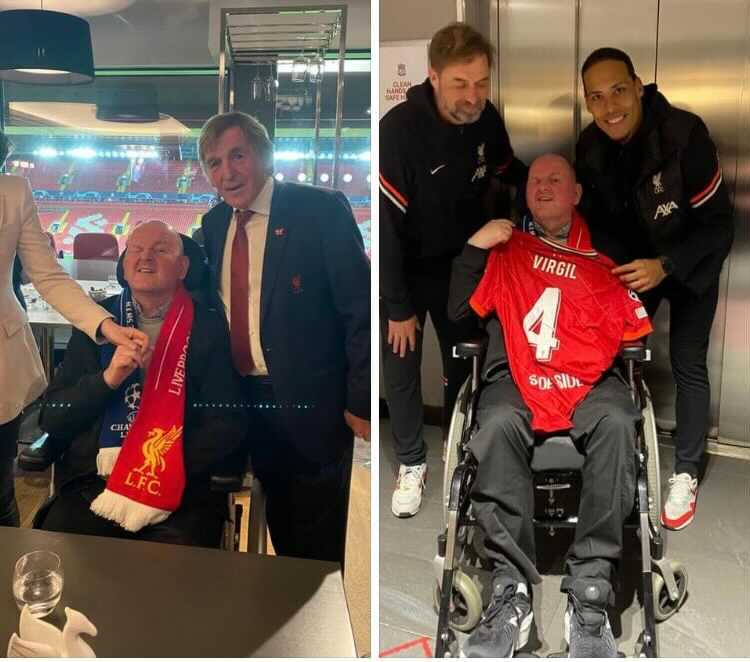 (Photo) Sean Cox returns to Anfield for the first time in two years for Liverpool v Villarreal clash and is pictured alongside Kenny Dalglish, Jurgen Klopp and Virgil van Dijk 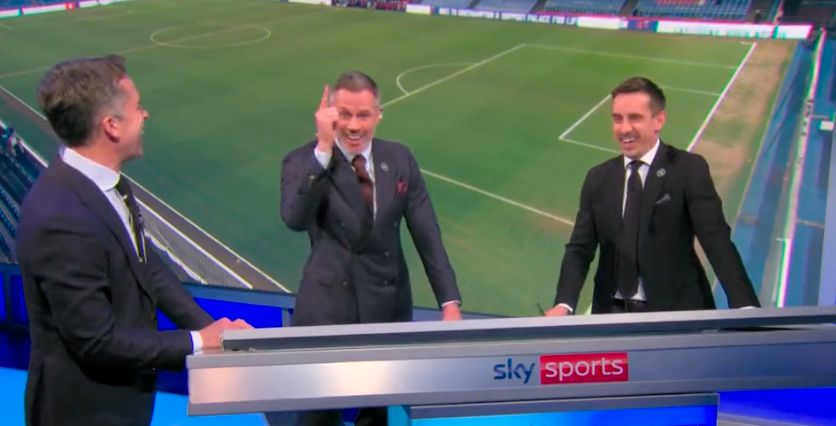