Gianfranco Zola expressed his admiration for the manner in which the Liverpool forward line plays under Jurgen Klopp, in particular highlighting the ‘incredible’ pressing work.

Part of why the likes of the Reds and Manchester City have dominated the domestic scene is, as the former Chelsea man rightly noted, due in no small part to the work-rate of the likes of Mo Salah and Co. in leading the press.

It’s been a joy to watch such multi-faceted players strut about the pitch in the famous red shirt and we certainly hope it continues for many more years under the guidance of Julian Ward and his recruitment team.

"It's not just the back four and Alisson, you have to credit the midfield and attackers as well."

Liverpool's recent form has been built on an outstanding defensive record ⛔️@rioferdy5, Gianfranco Zola, and @petercrouch praise the work ethic of all 11 players on the pitch. pic.twitter.com/WBx2CHHkBz 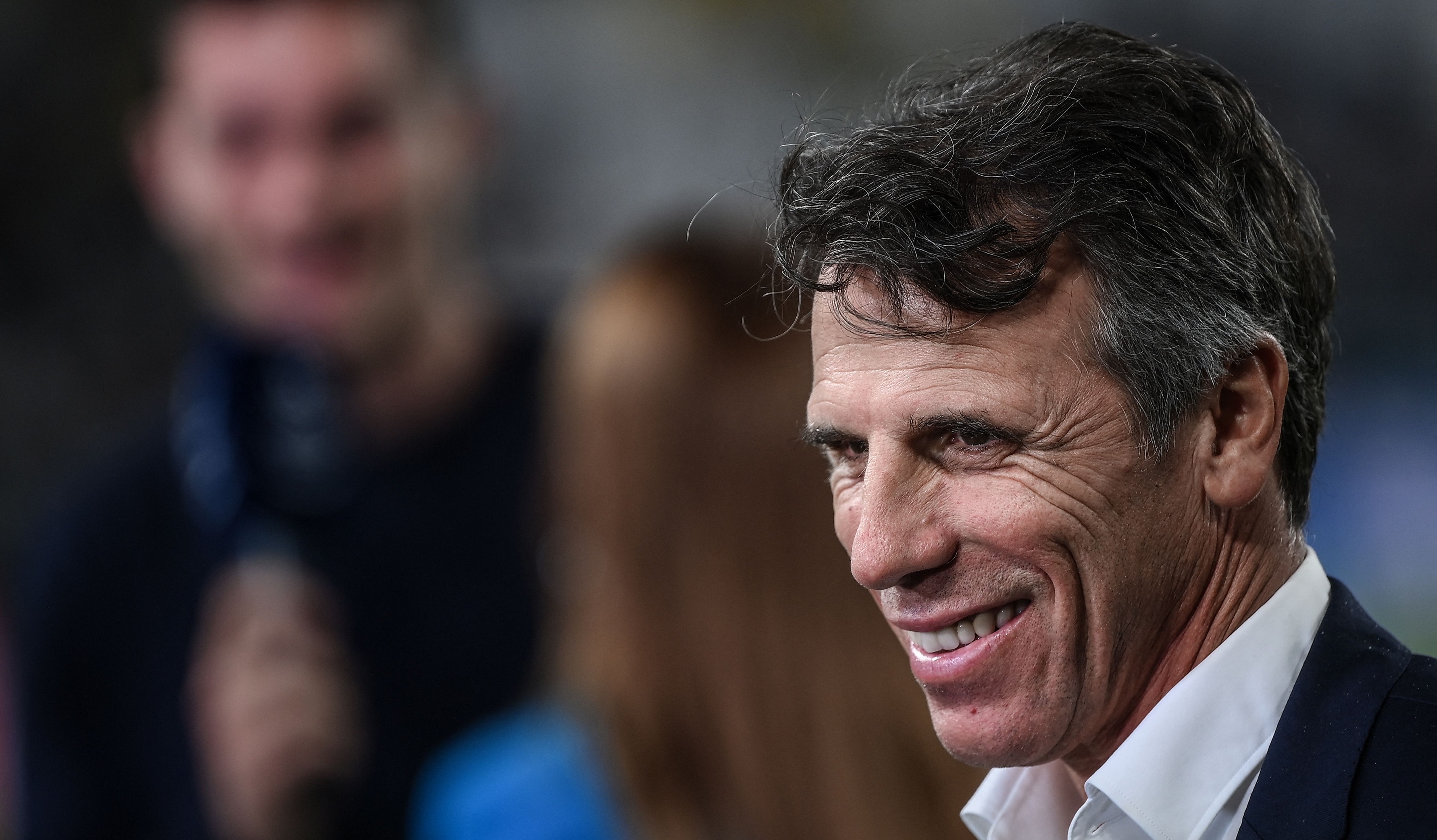 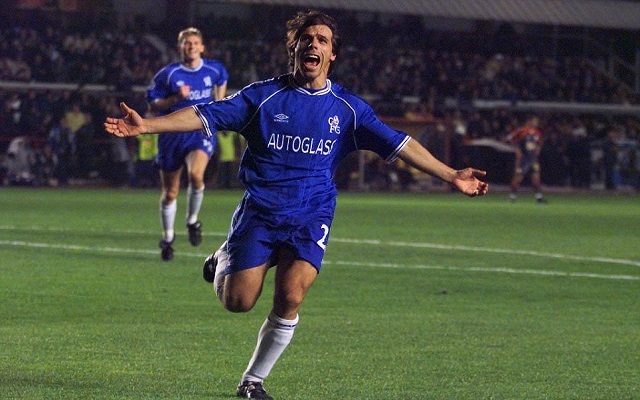