In truth, no one knows what will happen with Kylian Mbappe this summer but it looks like Liverpool’s chances have increased.

Speaking with ESPN after PSG’s victory over Lorient, the 23-year-old said: “I haven’t decided about my future yet.

“I’m cool, I want to take my time because I don’t want to get it wrong.

READ MORE: Jurgen Klopp provides two injury updates as he confirms ‘he twisted his ankle’ and ‘it was just a bruise’ for two separate issues

‘”I am thinking about it because there are new elements — lots of things, new parameters.

“[There are] a lot of parameters to take in consideration. I’m trying to figure it out with my family so I take the right decision”.

Quite what these parameters are, are unknown but it does suggest that the perception that a Real Madrid deal is done and dusted – isn’t necessarily correct.

There’s no doubt Jurgen Klopp would be interested in acquiring the services of the Frenchman but there’s also a certainty that this won’t be a cheap deal.

If the World Cup winner is looking for the best team in Europe to join though, us winning all four trophies would certainly turn his head and aid any possible negotiations. 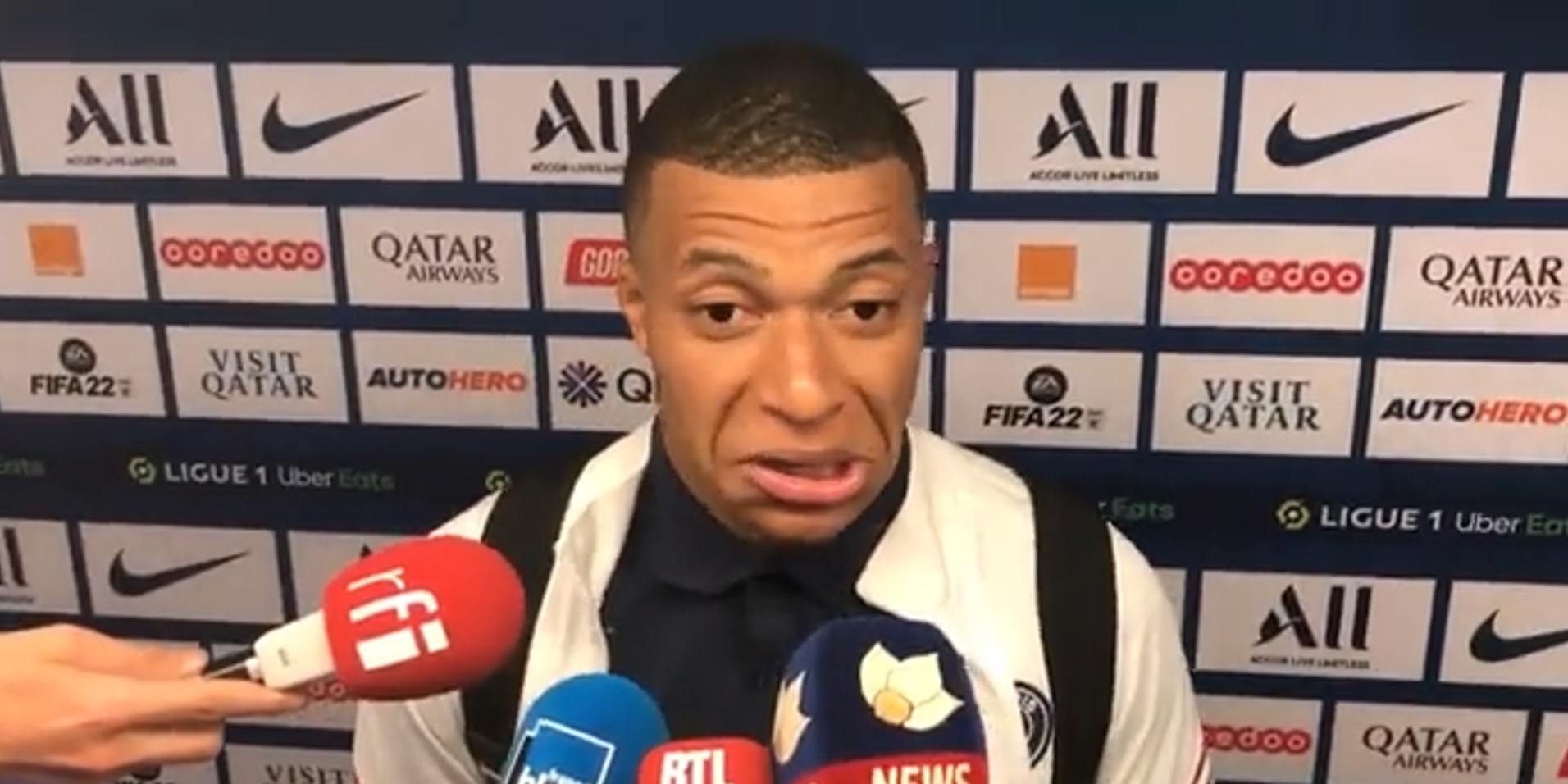 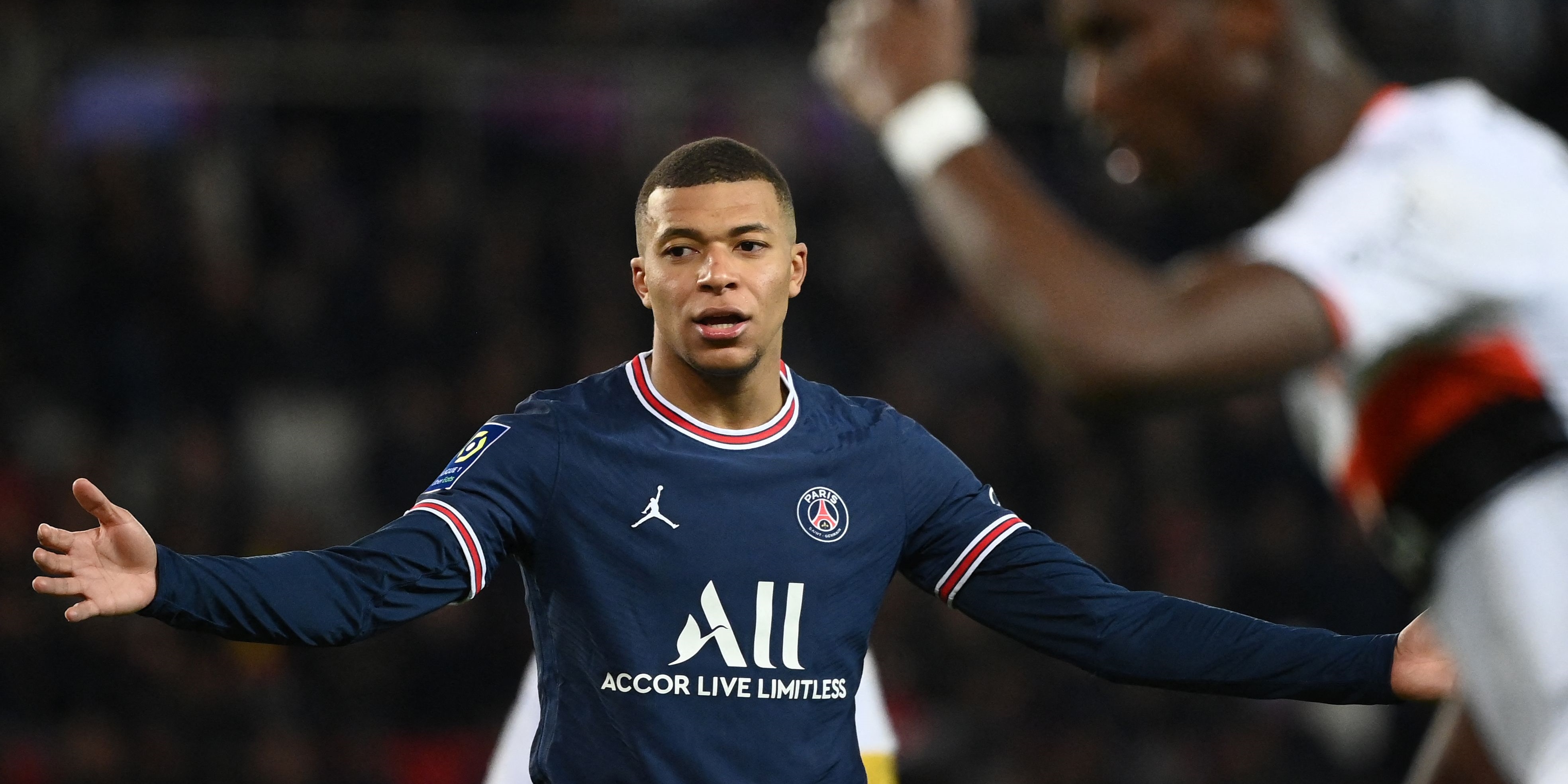 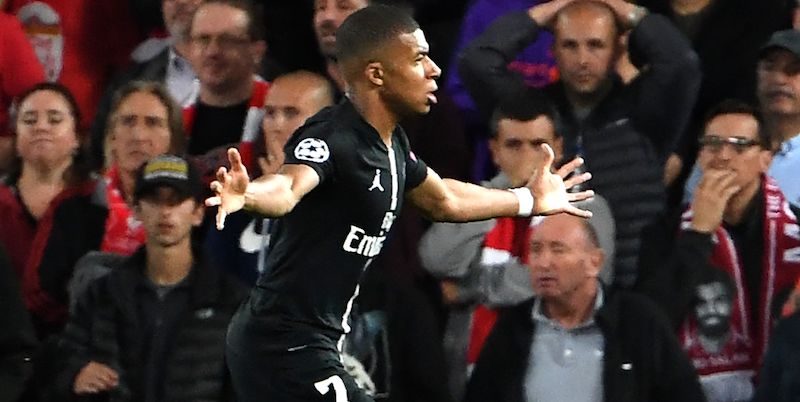