Fabinho may never hear the end of his failed knee slide celebration for Sadio Mane’s lead doubling goal in the first 45 minutes of action against Benfica.

The Brazilian international attempted to copy his teammate’s move, though his attempt hardly went according to plan with the midfielder’s wife, Rebeca, one of many to comment on the incident on Twitter.

What happened with fab celebration 🤣🤣🤣😂😂

The Merseysiders find themselves 2-0 up in Portugual, at the time of writing, though it’s fair to say that the scoreline certainly didn’t accurately reflect the Reds’ early dominance in their Champions League quarter final tie.

Following his prior chicken antics and his efforts at recreating Alicia Keys’ ‘Girl on Fire’, our No.3 has attracted more unwelcome attention with his latest goal celebration.

Fortunately, it would appear that our holding midfielder emerged from the ordeal with only his pride bruised as we started the fixture impeccably.

Hopefully, we can see of our opponents thoroughly in the remaining half and allow Jurgen Klopp some freedom when it comes to his team selection for the second leg back at Anfield. 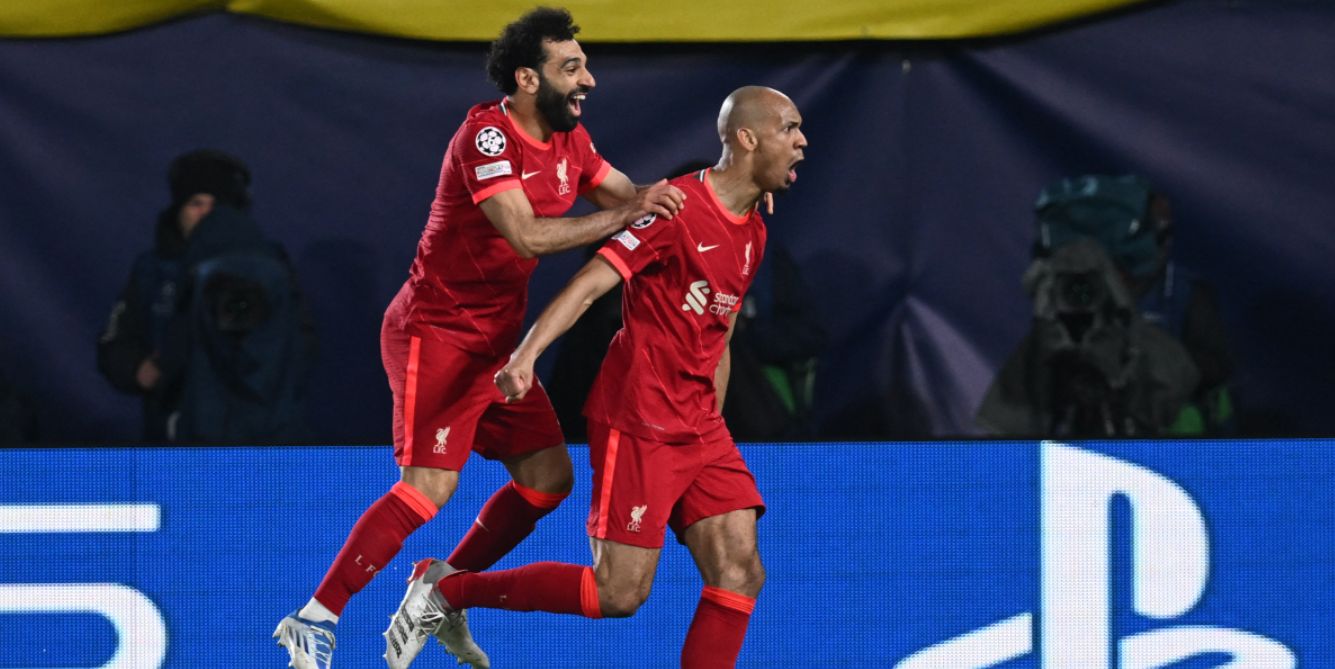 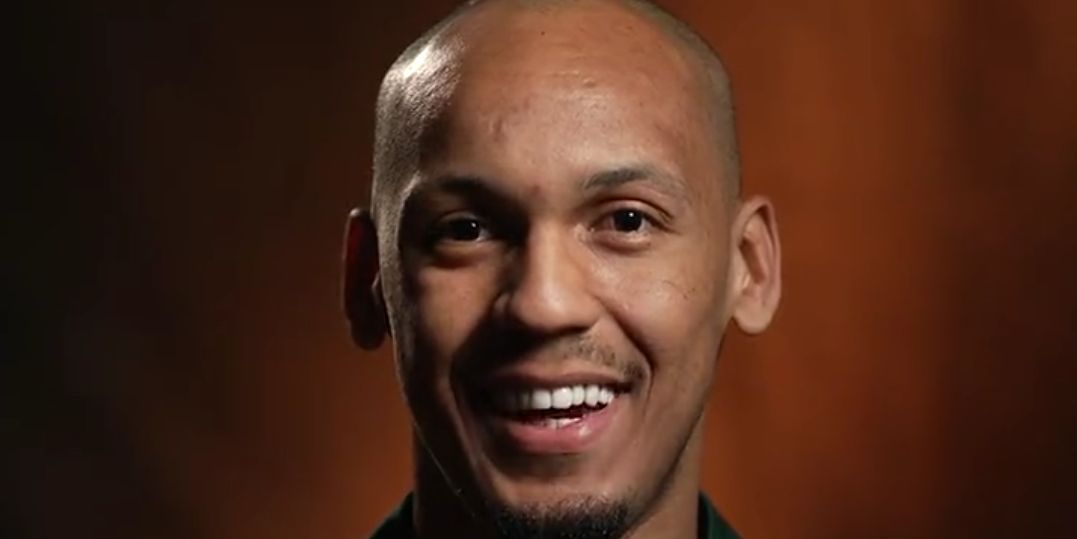