Darwin Nunez described Liverpool as ‘a great team’ following his side’s 3-1 defeat at the Estadio da Luz in the Champions League.

The Eagles looked utterly bereft of ideas in the first-half of action, with the Reds running rampant throughout – a reality poorly reflected in the scoreline come the half-time break.

“Liverpool are a great team, but we are not afraid of them. We will work to get a good result in the second leg,” the Uruguayan international told reporters (via Caught Offside).

“I’m not happy that I scored, what I want here is to win titles, not score goals. I go home sad.

“Yes, we wanted more, but it was not possible. We are confident, this was demonstrated in the second half.”

The 22-year-old remained Benfica’s brightest spark throughout the tie, however, and he was eventually rewarded with a goal to hand the home crowd some hope in the second-half courtesy of an unfortunate error from Ibrahima Konate.

Having racked up some more than impressive numbers in the Portuguese top-flight and proving a clear threat abroad, it’s clear to see why several of Europe’s top outfits have had their interest piqued by the young forward.

Nonetheless, his warning is one Jurgen Klopp will ensure we heed going into the second leg, regardless of it taking place in more familiar territory in Merseyside, as the Primeira Liga-based side proved they can summon a clear edge when needed.

A two-goal advantage going back to Anfield will be greatly appreciated, though perhaps not offer the kind of security fans may have hoped to allow the manager to rotate his side in what is proving to be a particularly challenging month of football. 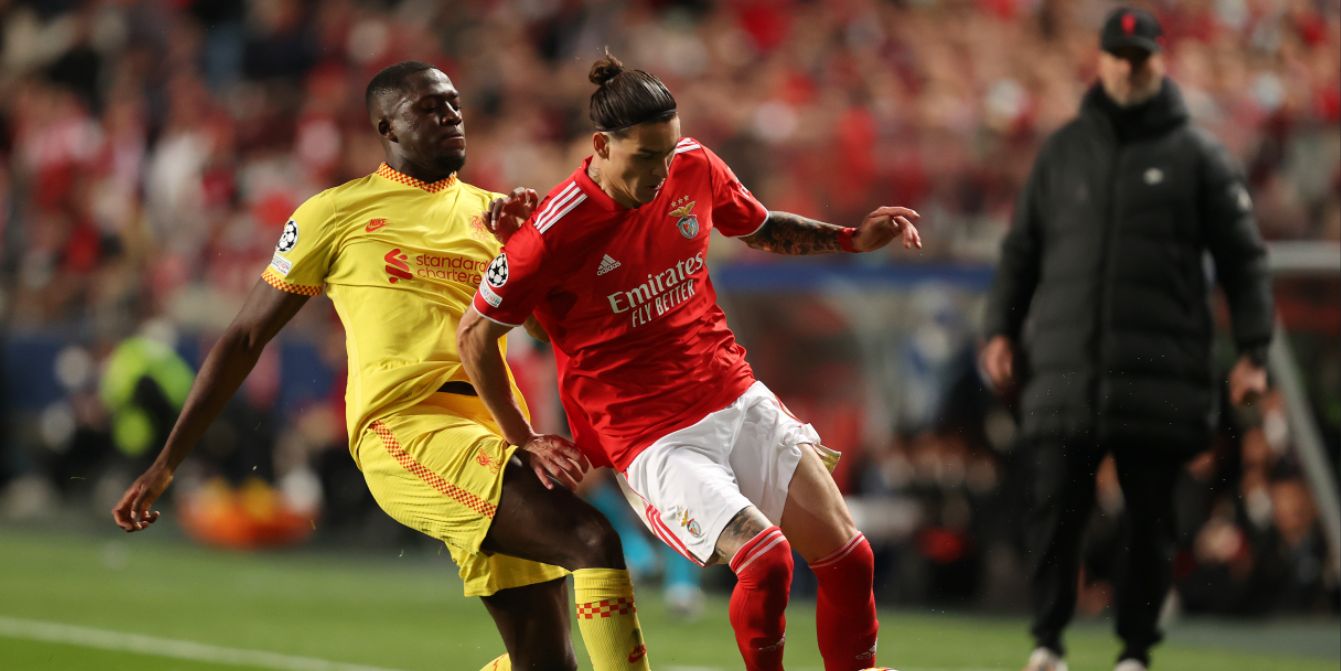 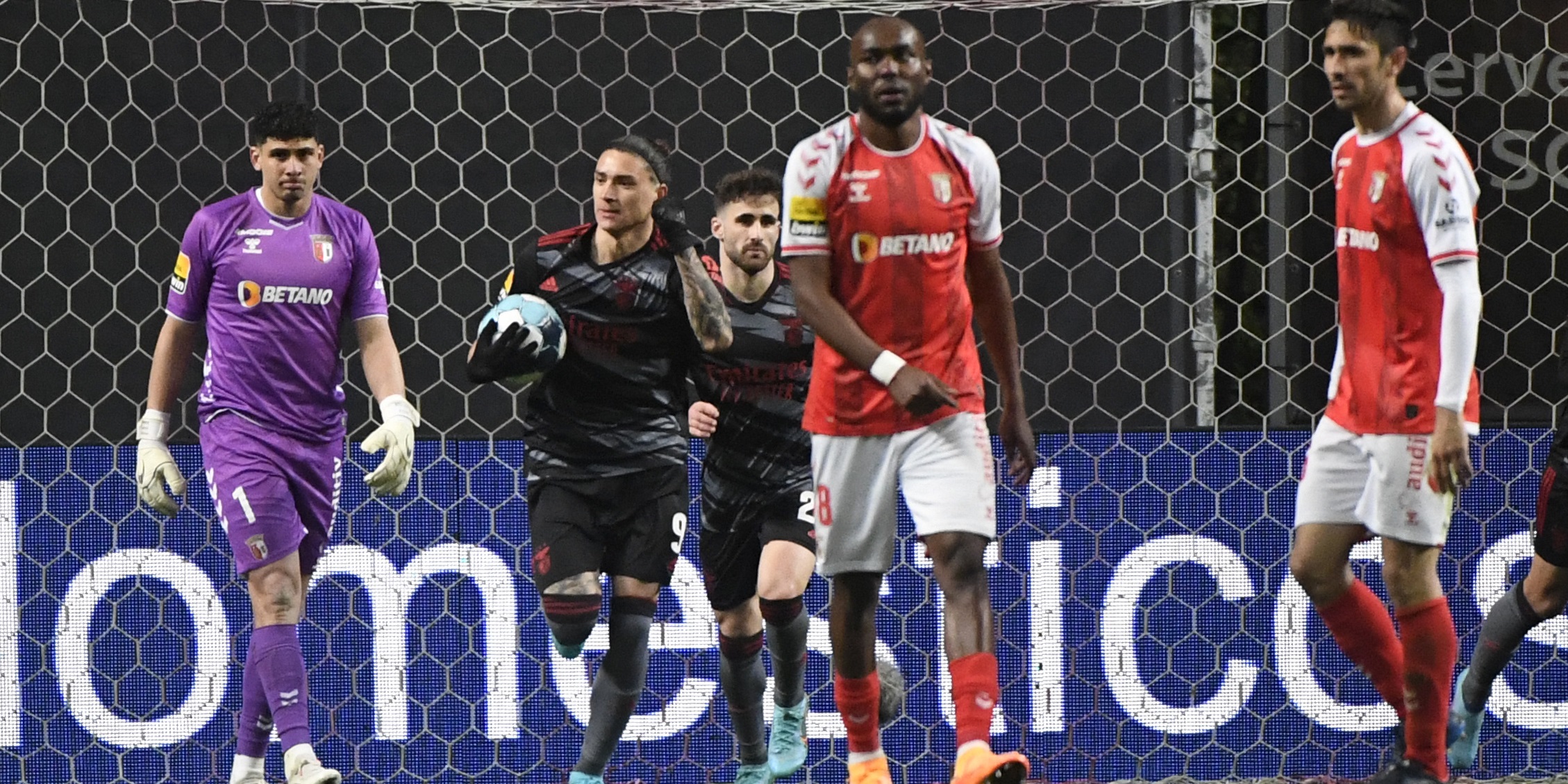 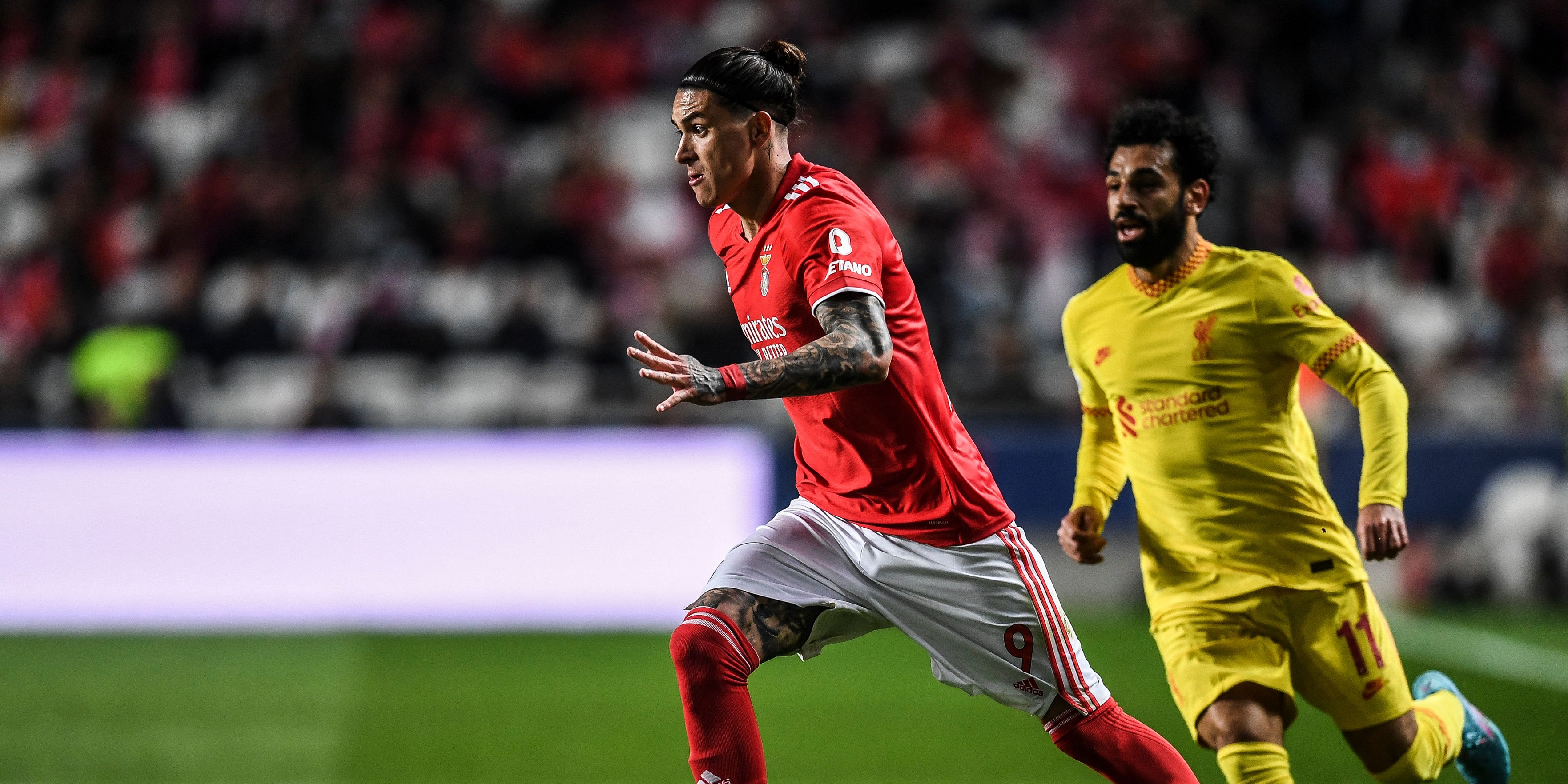