James Pearce has confirmed Liverpool’s successful acquisition of Fabio Carvalho to the tune of £5m (with £2.7m add-ons attached) from Fulham.

The news first broken by reliable transfer journalist, Fabrizio Romano, was given the thumbs-up by the Reds correspondent for The Athletic.

The Merseysiders avoided facing a tribunal or risking a European outfit swooping in via UEFA’s compensation rules after initially losing out on the midfielder in the winter window when the closing of the transfer market put an end to the side’s ambitions of sealing a second signing beyond Luis Diaz.

READ MORE: Three Liverpool stars tipped for the exit door ahead of the next campaign – Goal

From all the reports coming out, it would appear to be something of a coup on our part, with the 19-year-old a highly-rated talent.

Having excelled in the Championship this term, there will undoubtedly be hopes amongst the coaching staff that Carvalho can follow a similar pathway into the first-team to that of fellow starlet Harvey Elliott, who rightly earned much in the way of plaudits for his early form at the beginning of the 2021/22 campaign.

With his performances having improved since an Anfield switch mid-season fell out of the teenager’s grasp, it’ll be interesting to see how such a mature character handles the challenge of top-flight football and the pressures associated with a European heavyweight. 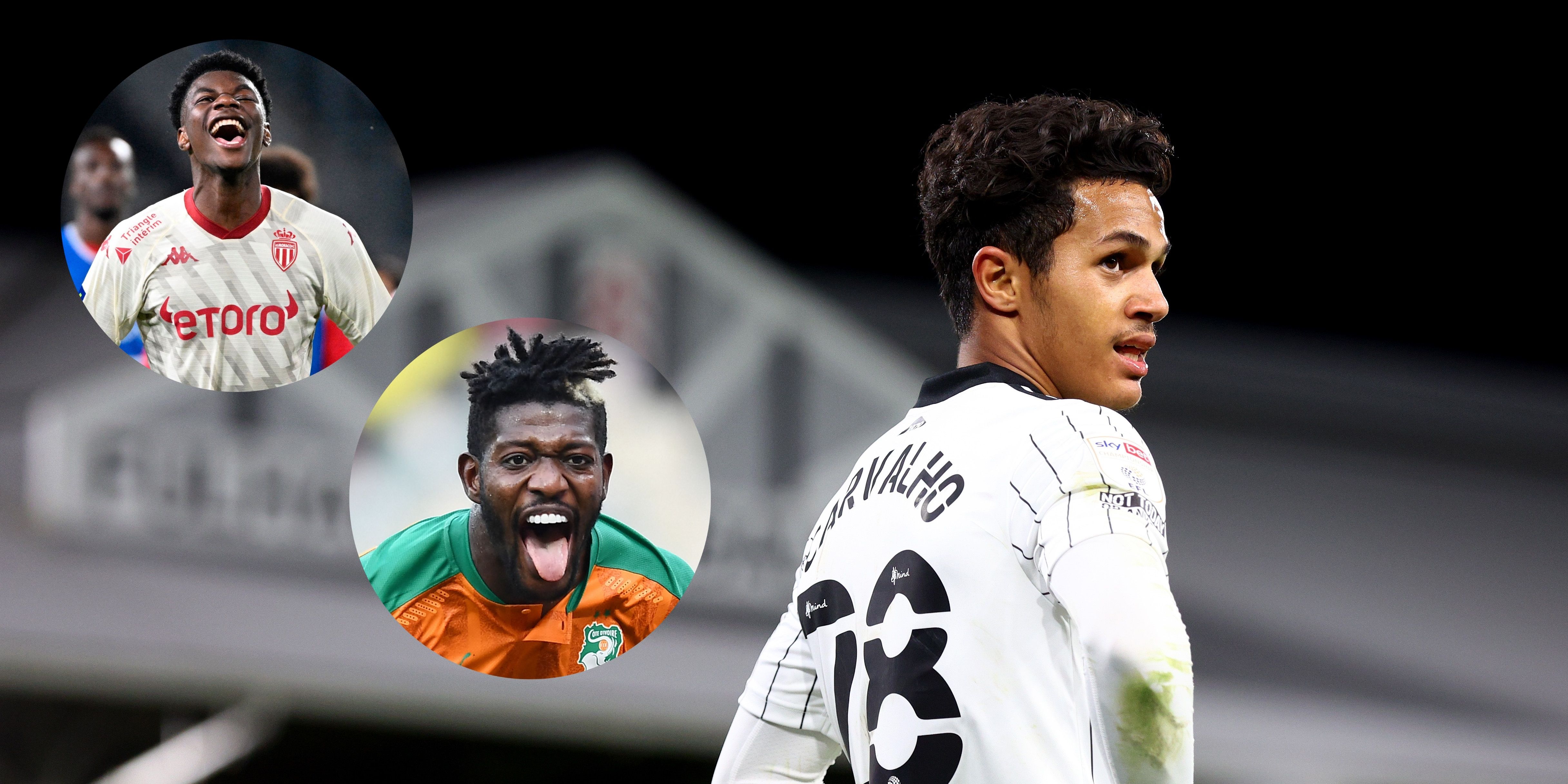