The Egyptian shared his thoughts with the 22-year-old’s Eagles teammate, Adel Taarabt, according to Record (via Sport Witness).

The Uruguayan offered up some resistance early on in the second-half, capitalising on an error from Ibrahima Konate to halve the deficit before Luis Diaz restored the visitors’ two-goal lead late on.

READ MORE: (Video) “14 points, it was fake. You were wrong” – Pep Guardiola rubbishes Man City losing a 14-point lead in the title race

With an impressive tally of 28 goals (including five in Europe) in 35 appearances (across all competitions), the forward has been setting the Primeira Liga alight with his sharp eye for goal.

Given the role that our players had in convincing the hierarchy to move for Taki Minamino whilst he was at RB Salzburg – following an impressive Champions League performance – one can certainly not rule out the possibility of the recruitment team once again exploring the option come the summer.

With a reported release clause of over £124m, however, there would have to be a significant price-drop to encourage any movement beyond enquiries on our part, so it’s perhaps one potential move to take with a pinch of salt. 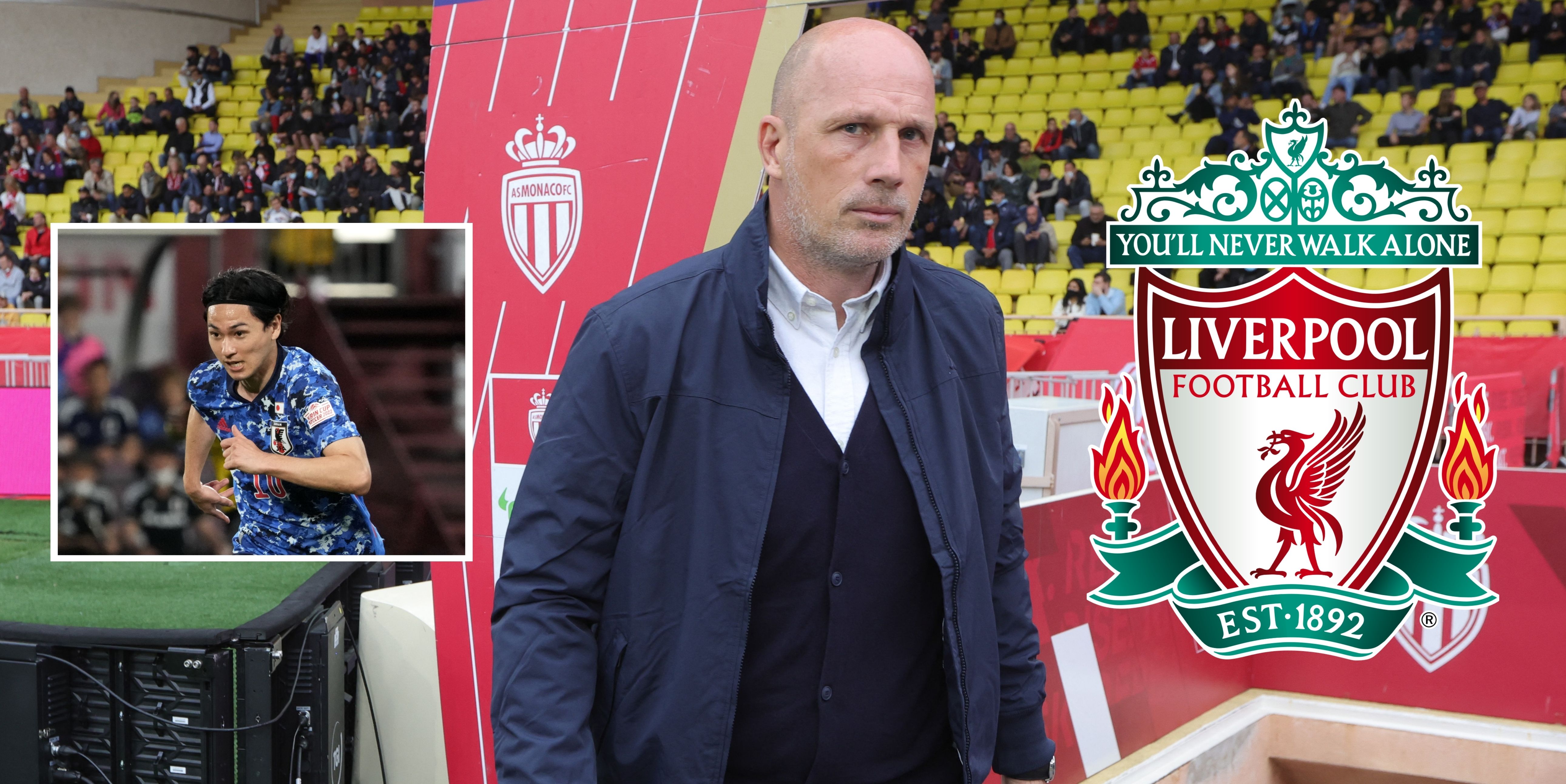