It looked to all the world that Riyad Mahrez was going to score a late winner for Manchester City and leave Liverpool heartbroken.

Instead, his effort went over the bar (possibly thanks to a vital touch by Joel Matip) and the relief was quickly replaced with a stark reminder of a previous event in recent history.

Thoughts turned to 2019 inside the Nou Camp when Ousmane Dembele was handed the opportunity to extend Barcelona’s lead to 4-0 in the first leg of the Champions League semi-final.

It wasn’t to be for the Frenchman, much like the Algerian who missed his golden opportunity for Pep Guardiola’s side.

What happened in 2019? We went on to win the Champions League after a quite well-known 4-0 Anfield win in the second-leg (we won’t mention losing the league by one point to the side from the Etihad Stadium).

So, maybe this is a good omen and we will end the campaign with silverware – if it’s the Premier League then there’s a certain ex-Leicester City man who will be replaying that moment in his head all summer.

You can view the picture comparison of Mahrez and Dembele’s misses via Reddit user u/TheMightyRed92:

They should have finished us when they had the chance. We are winning this league. from LiverpoolFC 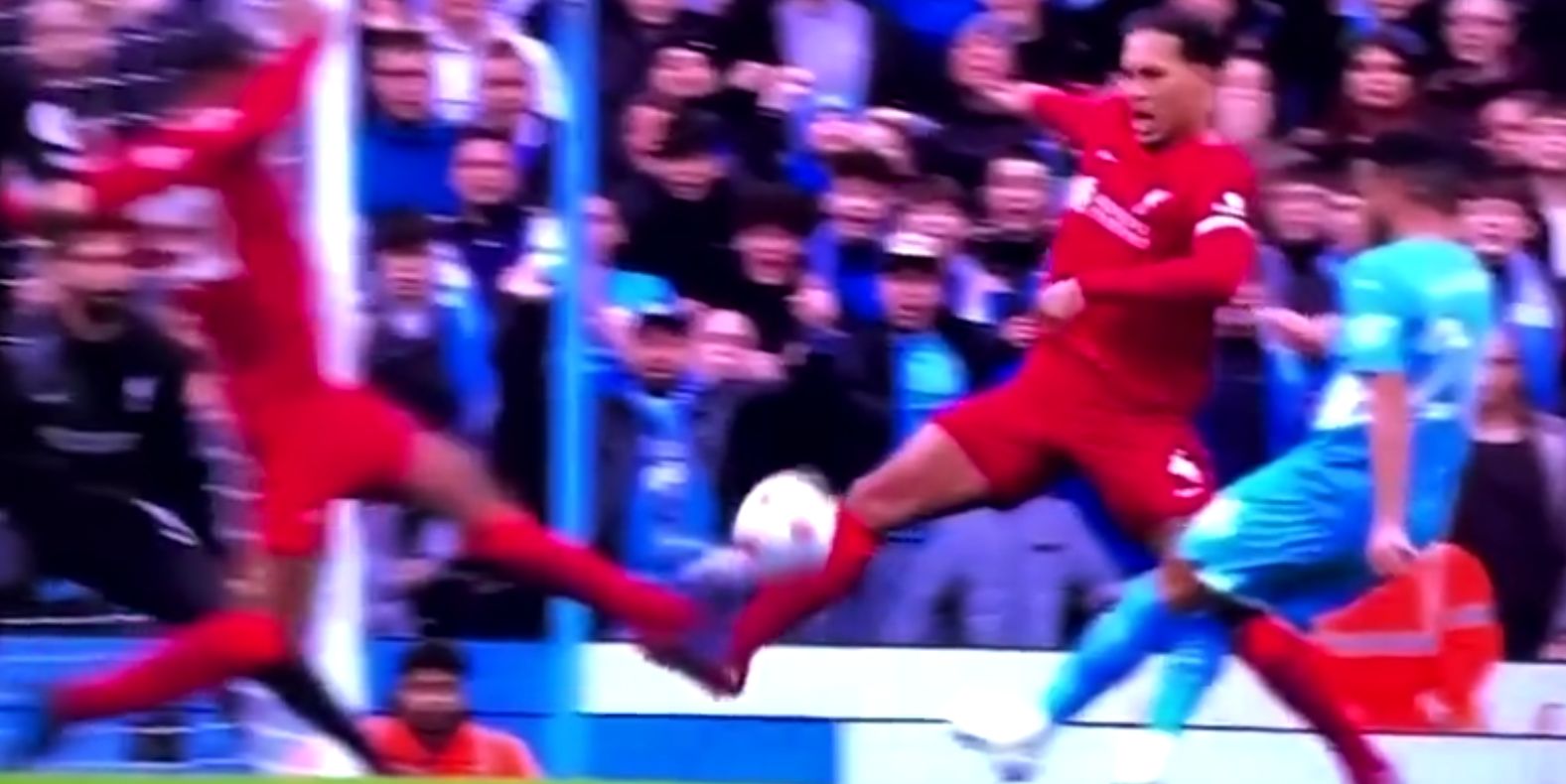 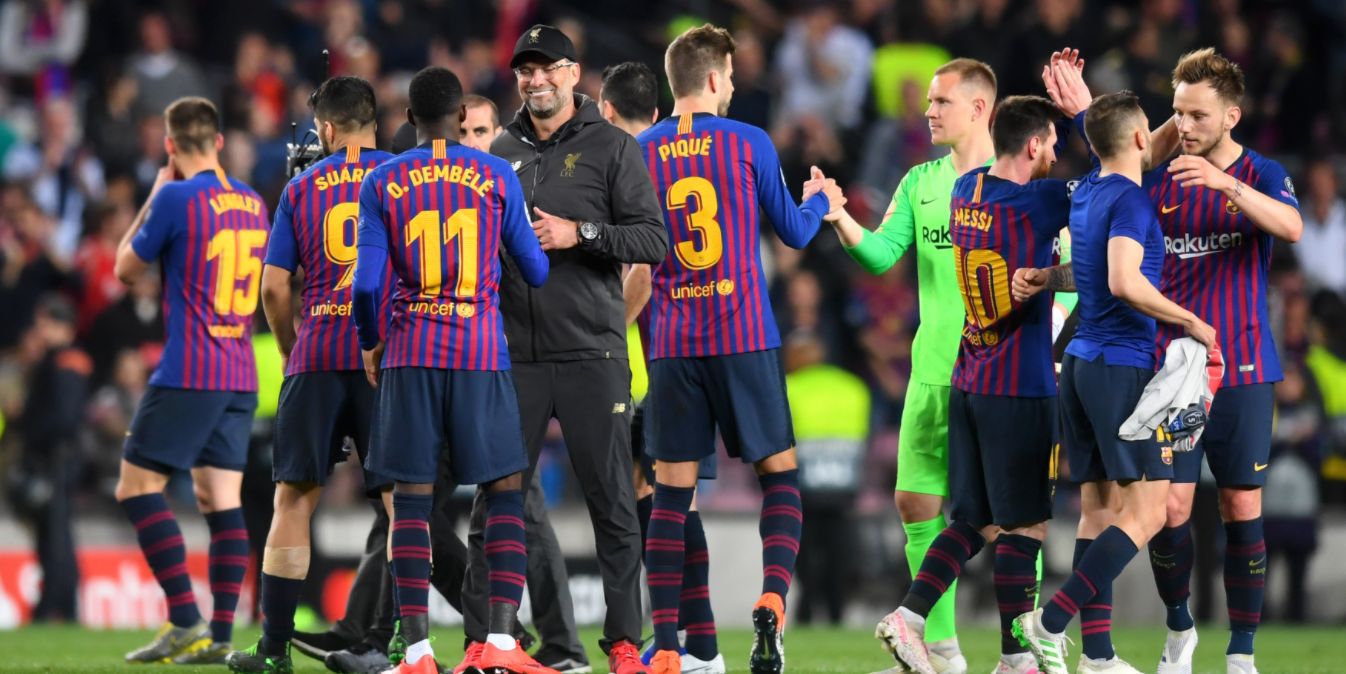