Liam Gallagher was of the opinion that Liverpool were fortunate to get away with a 2-2 draw from their visit to the Etihad, claiming Manchester City should have trounced the Reds to the tune of 10 goals.

The Cityzens were the more dominant outfit of the two in the first-half of action, with their opponents somewhat fortunate to escape only a goal down before the half-time break.

Should have been 10-2 to city lucky pool FC

It’s a show of typical bias from the former Oasis frontman that we’ve come to expect, and we certainly don’t agree that the performances warranted a scoreline suggesting total dominance on the host’s part.

Though perhaps not the ideal result as far as we’re concerned here at the Empire of the Kop, a point sees us stay very much involved in the race for Premier League glory.

Proceedings, of course, remain very much in City’s hands, though it only takes one slip-up for our ruthlessly consistent squad to take advantage and turn the tables in this exciting title race.

EOTK Insider: Over 6,700 Liverpool fans vote on whether Klopp should start Mohamed Salah against Manchester City 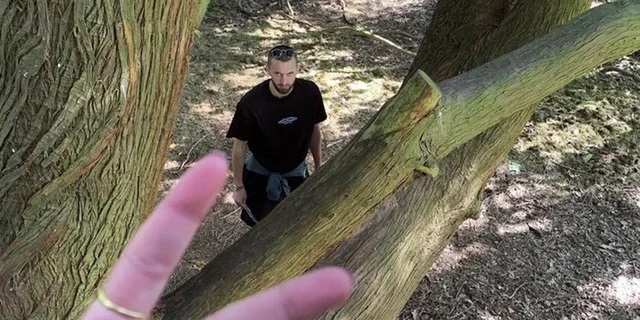