In case you need reminding, Rafa Benitez’s most recent managerial experience was with Everton and now he’s looking for a comeback.

Speaking with Sky Sports, our former manager said: “Obviously as a professional manager, I’m open to every opportunity right now.

“I love football and I love talking about football”

The Spaniard was discussing his adoration of Italian football and how he could help their clubs at the moment, which did appear to be a possible plea for some work.

Given his recent experience in the Premier League, the 61-year-old may not be presented with many English opportunities and so a move abroad may be most likely.

Despite his family still living on the Wirral, following his experiences in Spain, Italy and China – it’s safe to say the Istanbul 2005 hero is willing to travel for his work!

His next move will be club number 14 of his long and illustrious career but he is still looking for his first trophy since winning the Championship with Newcastle United in 2017.

You can watch Benitez’s managerial update courtesy of Sky Sports (via @footballdaily on Twitter):

Rafael Benítez says he is open to a return to management in the near future. pic.twitter.com/H1BW75W0WJ 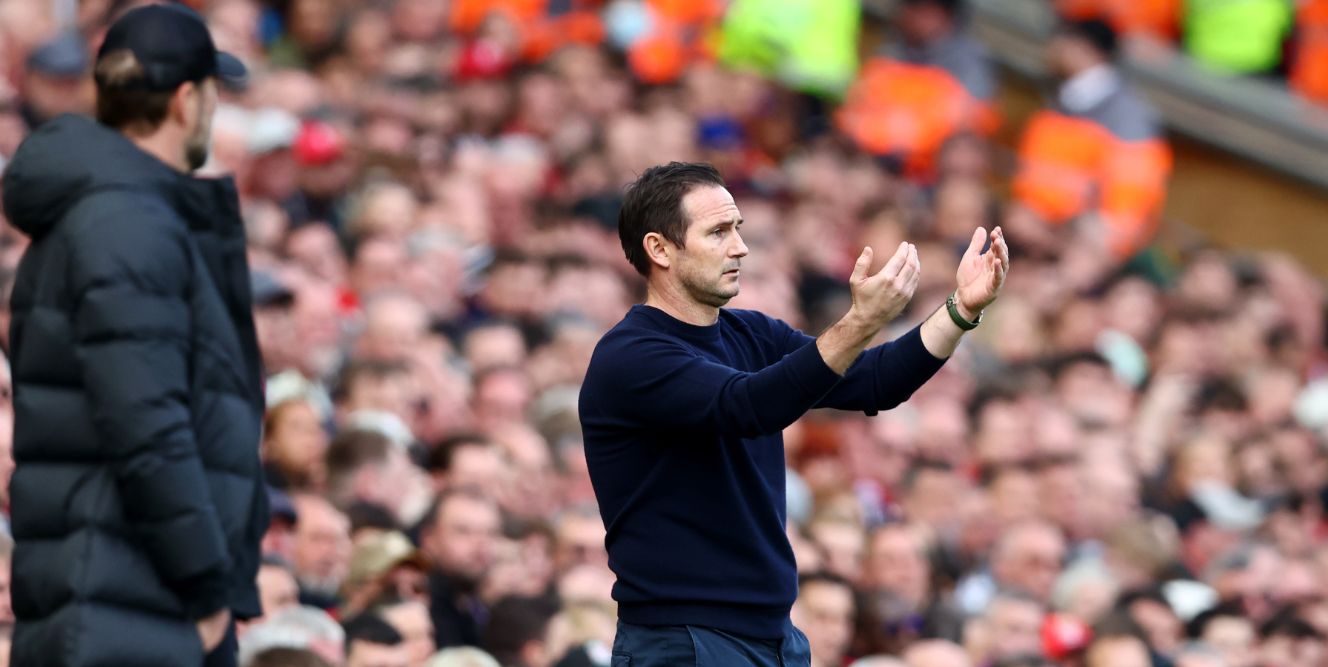