To be able to recreate some of the most iconic moments of Liverpool’s illustrious history is certainly a feat that not many can say they have achieved.

The two newest members of this most exclusive club are George Chilvers and Mark Platt, with their book: ‘Old Liverpool FC in Colour: The rise of the Reds like you’ve never seen it before‘.

Combining the painstaking colourisation of George, with the passionate and in-depth understanding of Liverpool’s history in Mark – the perfect way to celebrate the 130th anniversary of the club’s history has been achieved.

READ MORE: (Video) Kostas Tsimikas’ adoring reaction to his new Liverpool chant as he sends a signed shirt to the writer

Across nearly 100 years of memories, starting with John Houlding and ending with Kenny Dalglish’s 1990 league winning side – it’s an amazing story and journey in text alone.

To then add the new aspect of colour to some famous faces of the near and distant history of the club, some for the very first time, just adds a whole new dimension to some of the most famous days of the past.

We were very fortunate to have author Mark Platt speak exclusively with Empire of the Kop and answer a few questions on how the book came together, as well as providing some of the images that have been transformed in this project:

How did the book come about? ‘I’ve obviously had a longstanding interest in the history of the club and written a number of previous books about this. I was also well aware of the work George was doing when it came to colourising old photographs.

‘Although black and white images have a special magic of their own, to see them brought to life through colourisation provides an added dimension when it comes to imagining what it must have been like to have lived through those moments in history. I followed George on social media and he’d already transformed a few old Liverpool images in this way.

‘It was around March last year, with the 130th anniversary looming, that I just thought a book like this would be a unique way of telling an already well-versed story. Thankfully, George agreed, the club bought into the idea and the team at Reach Sport were happy to get onboard as publishers.’ 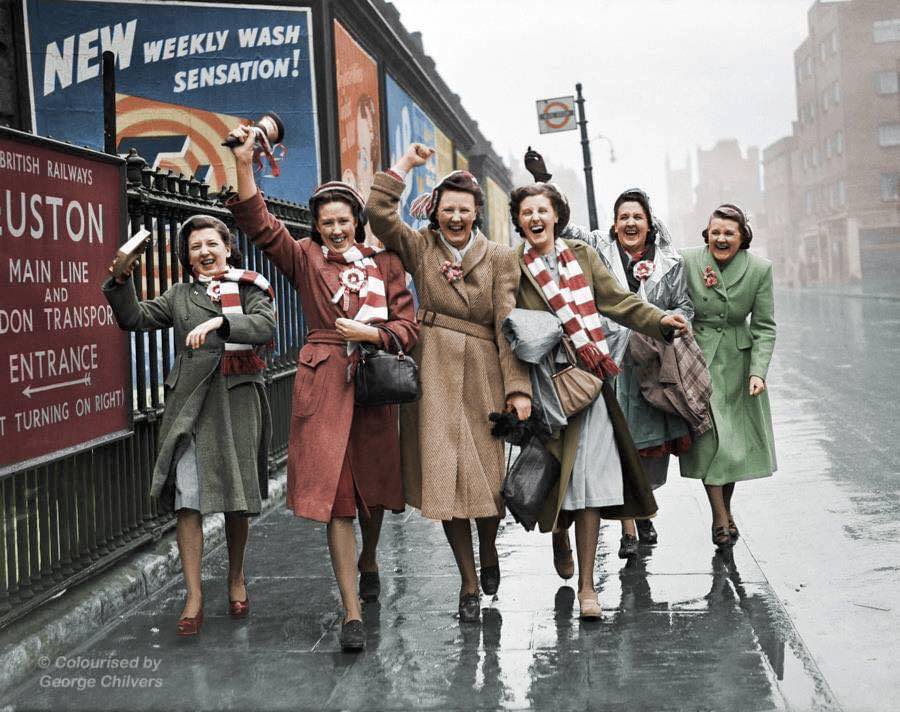 What was the best story you learned by writing the book alongside the images? ‘The stand-out story for me and one which not a lot of supporters will have been aware of is the one concerning Reg Ellinson, the club’s unofficial mascot of the 1920s.

‘Sadly, Reg passed away relatively young in 1930 but before then he was a regular face at Liverpool games home and away. There’s a collection of photographs in the book that show just what a character he must have been and among them there is one of him standing in front of the old Spion Kop in the days before a roof was put over it, which is very rare to see.

‘This book is as much about the changing face of the supporters as it is the players so for us to be able to feature Reg so prominently like this for the first time and tell his story is definitely one of the highlights’. 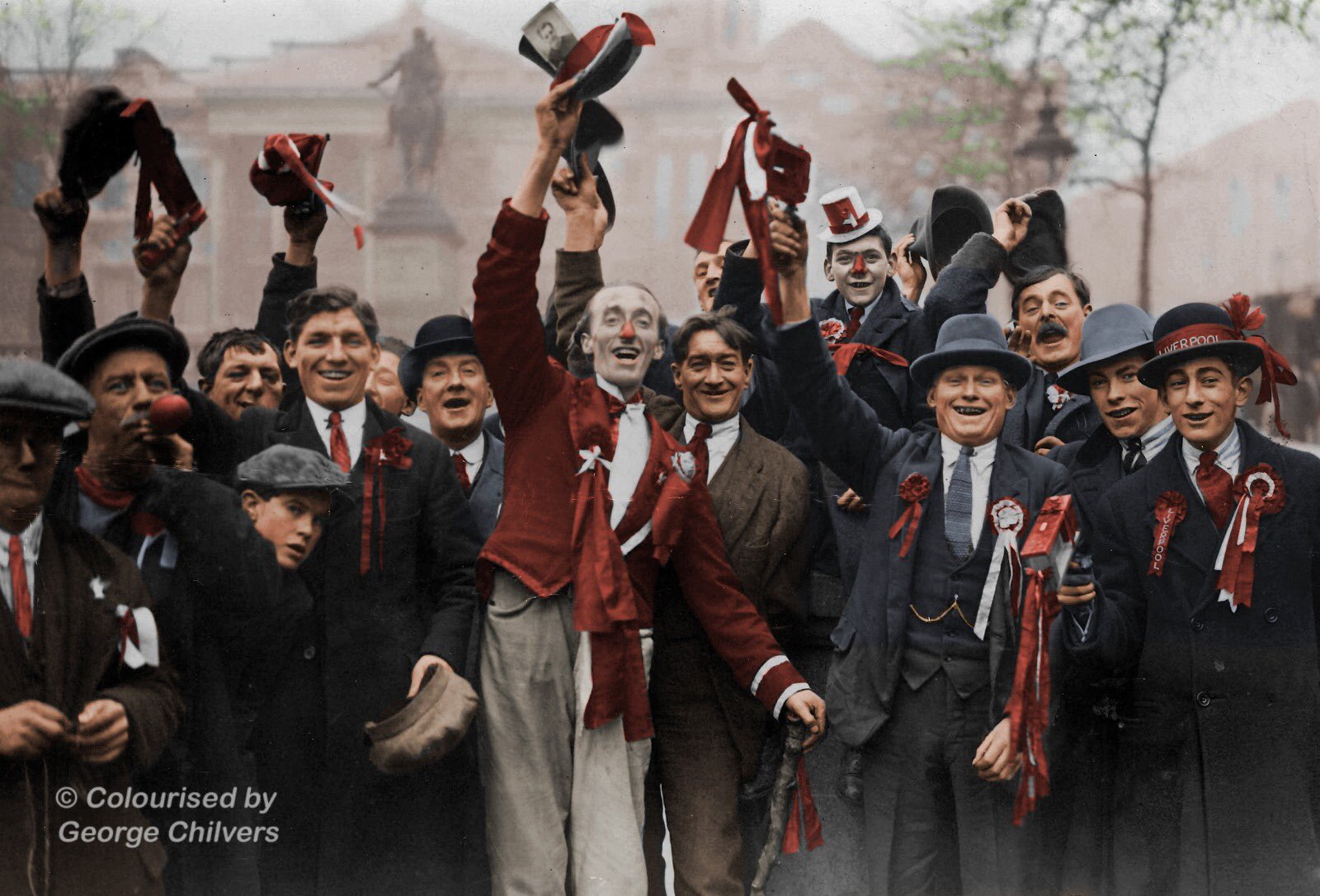 What’s your favourite restored image? ‘It’s so difficult to choose just one. George has done a brilliant job in restoring them all and a lot of research went into making sure everything was correct in terms of colours etc. The ones of Reg Ellinson that I’ve already mentioned would certainly be up there but I think every image has a special quality of its own.

‘It was great to see the really old team photographs revived with colour and I think it makes you look at each individual player more closely than you maybe ever would in black and white. These are players who played over 100 years ago but hopefully new life has now been breathed into their stories.

‘Then there are some of the more recent images – some of which will obviously be more recognisable to the reader but never seen before in colour.

‘For example, John Toshack’s famous goal away to Barcelona in 1976 or even Ian Rush scoring four at Goodison in 1982 – these have only ever been previously published in black and white, so to see them brought to life again in this way has been great too.’ 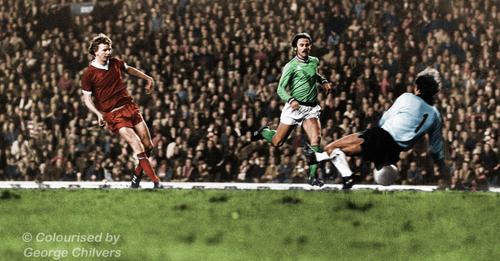 How long until this project could be repeated for goals, games and moments that are only currently available in black and white? ‘Not sure if George is ready for it just yet after colouring over 130 images in record time but, personally, yes I’d love to get cracking on another one straight away!

‘There are so many great photographs that we had to leave out and captivating stories we therefore weren’t able to tell so, of course, if the demand is there it would be brilliant to do something similar all over again.’ 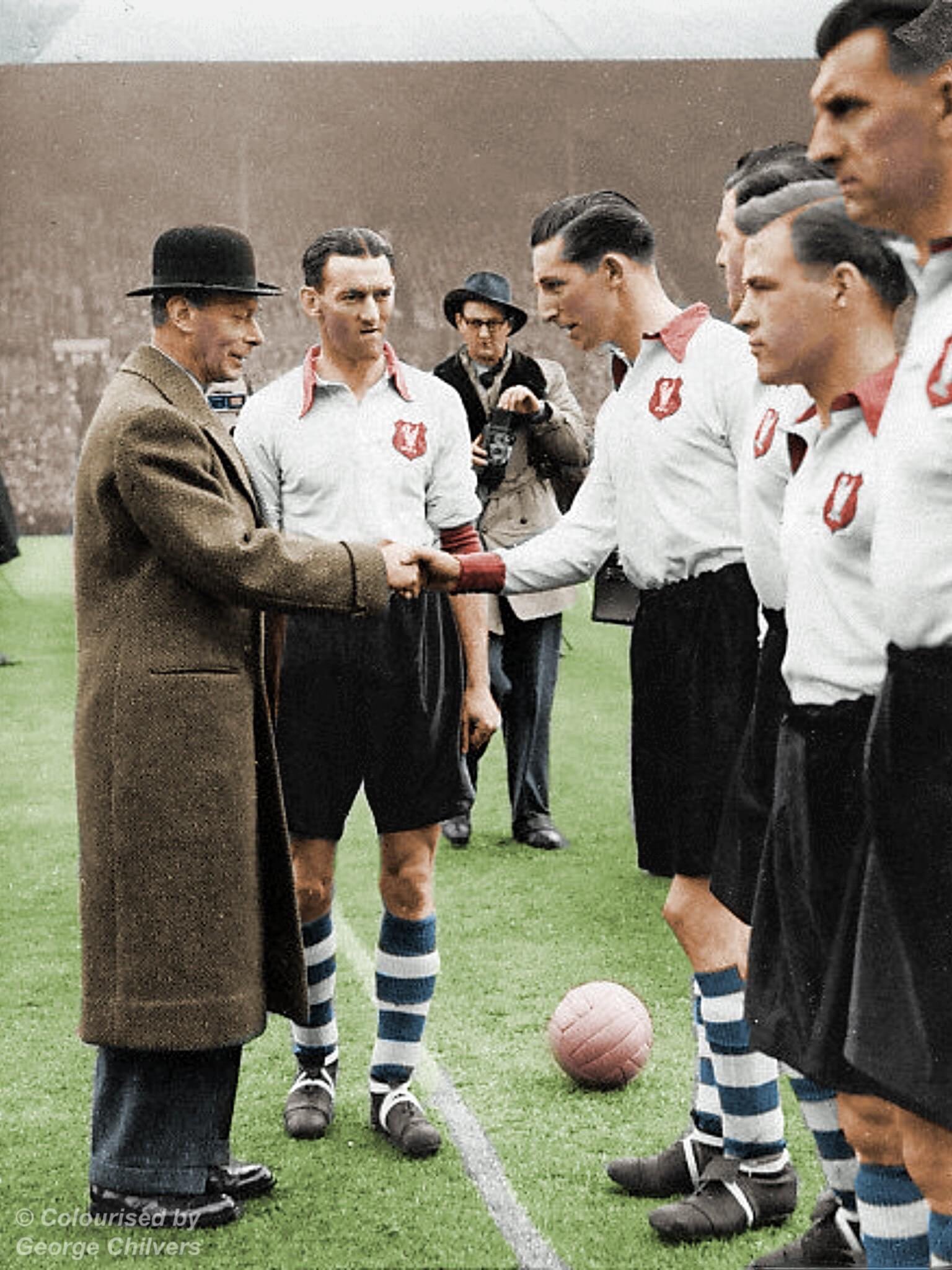 Finally, is there anything else you’d like to add? ‘I just hope this book provides a different take on the history of Liverpool Football Club and that readers are able to learn something new from it, through both the stunning pictures and the words that accompany them.

‘Hopefully, it will also rouse the interest of supporters who have never really took an interest in the club’s history before. While the present and future is what’s now most important, we should never lost sight of the club’s illustrious heritage, where it’s come from and all those who have gone before us.

‘I’d like to think ‘Old Liverpool FC In Colour’ highlights this in the best possible way and that we’ve done it the justice it deserves.’

Again, a massive thanks to Mark Platt for taking the time to speak with us and providing the images, please make sure to credit him and George Chilvers if they are used in any way.

The best way to support the project and perhaps make way for more of this type of work in the future, is to buy the book. 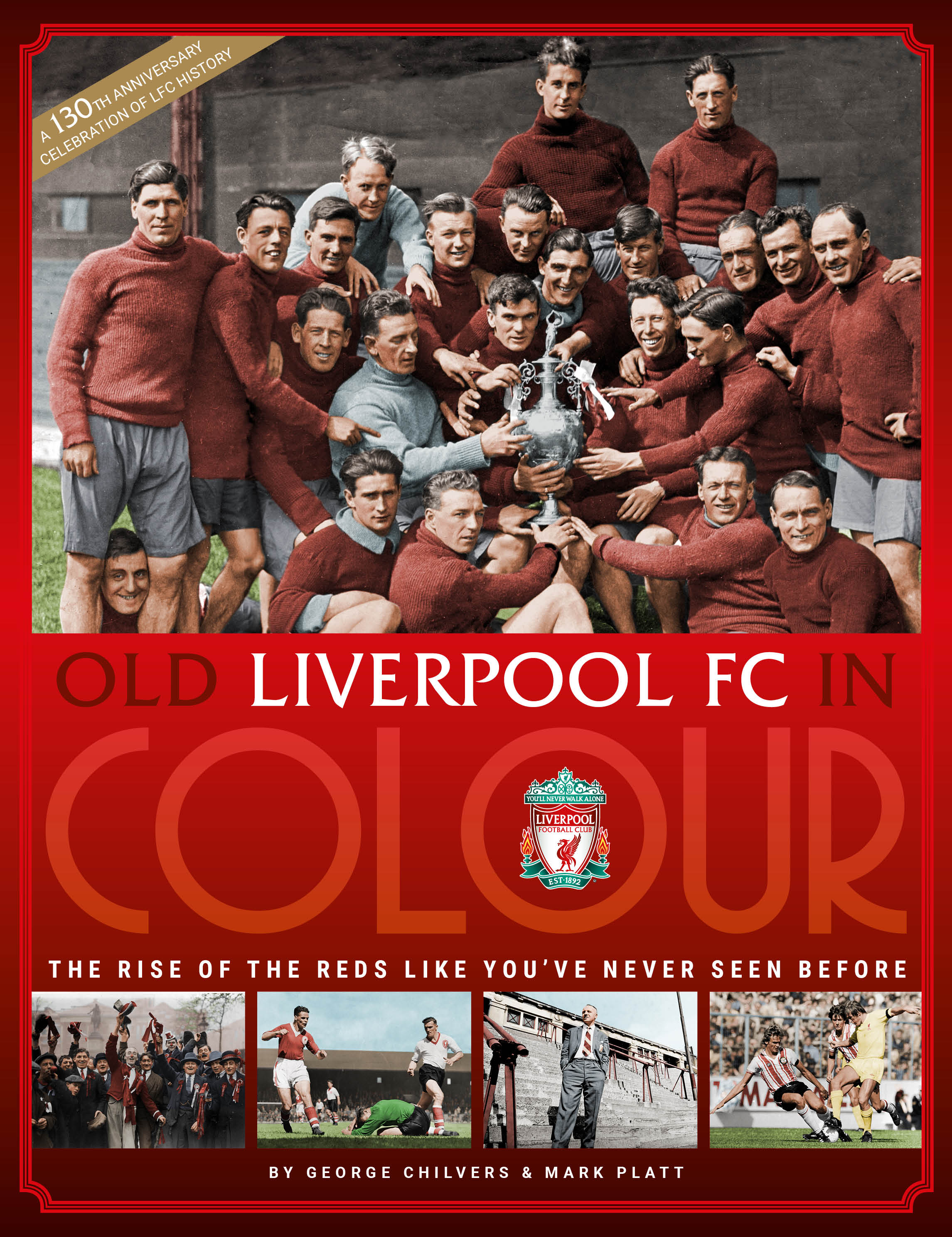