Pep Lijnders noted that Liverpool’s scouting of Luis Diaz was taking place well before the current season, with the recruitment team keeping an eye on the FC Porto star in prior campaigns.

The Dutchman pointed, in particular, to the Reds’ interest in the Primeira Liga outfit, which could yet hint at the club returning to Portugal to further bolster the squad.

“We watch a lot of games of Porto; not only this season but other seasons as well,” the assistant boss told The Athletic.

“For example, Luis was so good against Juventus and Manchester city in the Champions League last season.

“We had crossed our information with Julian Ward. Our scouting department had great reports on him as well, so in the end it was an easy collective decision.”

Both Vitinha and Fabio Vieira – two players that have flourished since our No.23’s departure from the Estadio do Dragao – have indeed been heavily linked with a switch to Merseyside in recent months.

“[Sergio] Conceicao explored some different options until he decided to put Pepe there [in Diaz’s place], but it’s been the team, not one player, that’s kept Porto on the right track,” the editor of O Jogo, Carlos Gouveia, told the publication. “Players like Vitinha, Fabio Vieira, Evanlison and Taremi came out of the shadows and started to shine brighter.”

Aged 22 and 21 years of age respectively, the two Portuguese nationals would represent ideal fits as far as the general preferred age profile is concerned, at the very least.

We’ve since injected some youth into the middle of the park with the acquisition of Fabio Carvalho, an official announcement for which is set to take place in May, the Empire of the Kop understands.

With Jordan Henderson’s form being called into question and the likes of the skipper, James Milner and Thiago Alcantara all in their 30s, of course, there may yet be incentive for the club to move for another midfield option in the summer window.

We’ve no doubt Diaz would be more than prepared to provide character references if necessary, so it would all come down then to suitability and the price-tag attached. 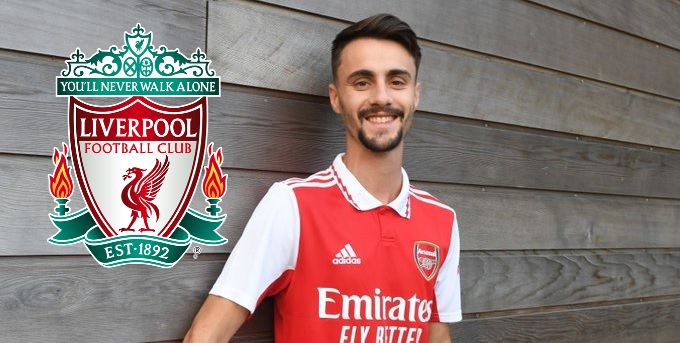 Exclusive: How Nunez will tactically complement Diaz and Salah