It was a strange night at Anfield where Liverpool were very dominant but also conceded three goals and Diogo Jota was impressed with his teammate.

Any game where you score two goals will always attract the attention and that was the case for Bobby Firmino, with his brace helping the Reds find a way past Benfica.

Following the match, our No.20 took to his social media account and it was clear that he was one of the many that was impressed with the Brazilian’s work.

READ MORE: (Image) Bobby Firmino shares image of a mini Bobby after his Champions League brace at Anfield against Benfica

Drawing 3-3 on the night may have meant some supporters were not too happy with our defensive display but with the number of changes made, it may have been somewhat expected.

Regardless of all that though, you can never be disappointed to be in the semi-final of the Champions League and we’re now just three games from lifting the cup. 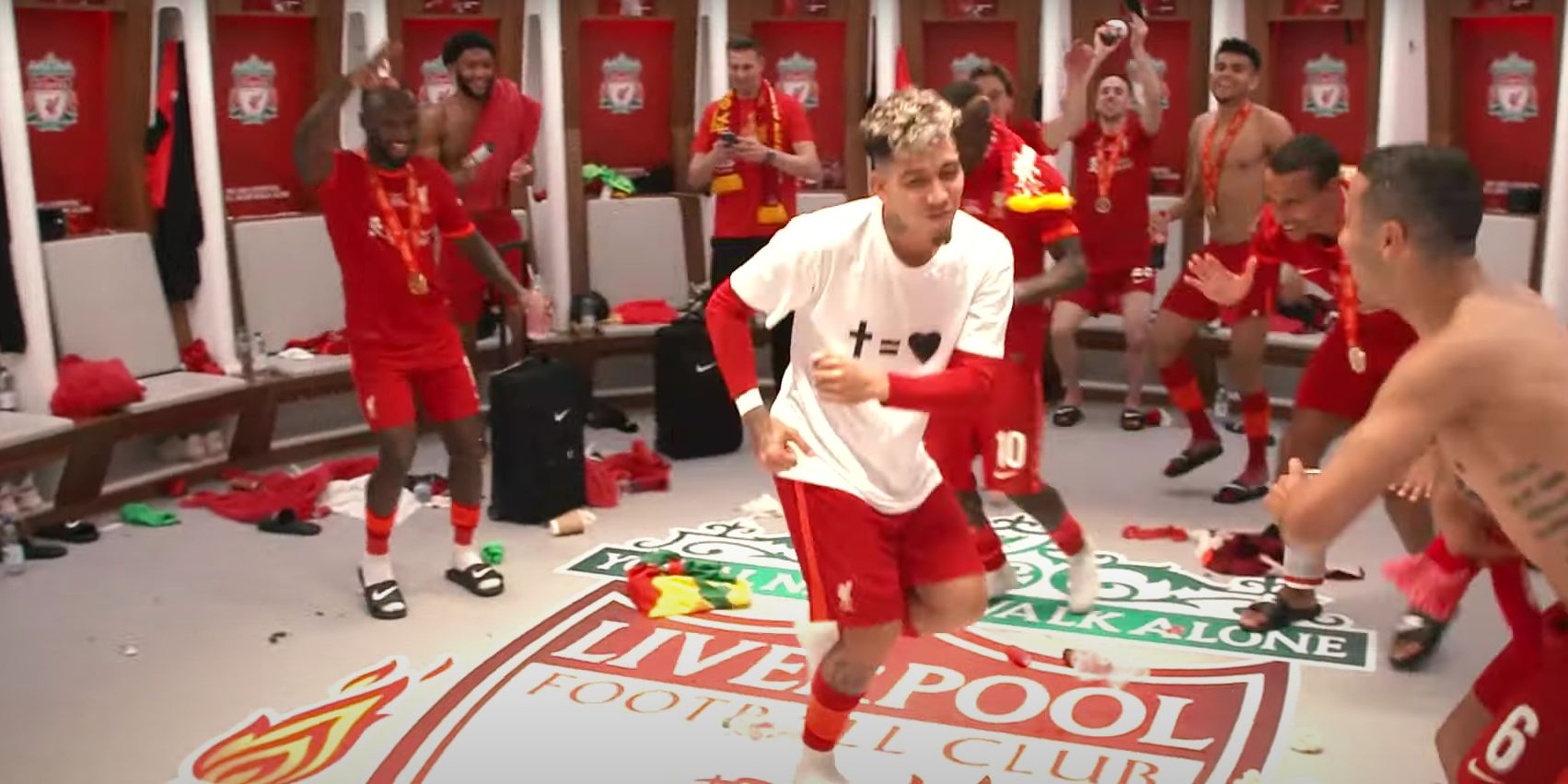