James Pearce has pointed to the absence of Virgil van Dijk in Liverpool’s latest Champions League tie as having raised a clear vulnerability.

The Dutchman was handed a rest against the Eagles ahead of the Reds’ upcoming FA Cup clash with Benfica at the weekend.

“Yeah, proof if any was needed that the high line is much more vulnerable without Van Dijk’s reading of the game, leadership and recovery pace,” the Athletic reporter responded to one supporter in an online Q&A for the publication.

The Merseysiders are due for a packed couple of months of football, averaging a game every 3.7 days between now and the end of the season (without considering further fixture add-ons).

Given the fact that Jurgen Klopp made seven changes to his first-XI following on from our 2-2 draw Manchester City last weekend, some disruption was a minimum expectation going in.

Importantly, we’ll have our fully rested No.4 available for the Saturday meeting with the Cityzens as we look keep alive our hopes of a famous quadruple this term. 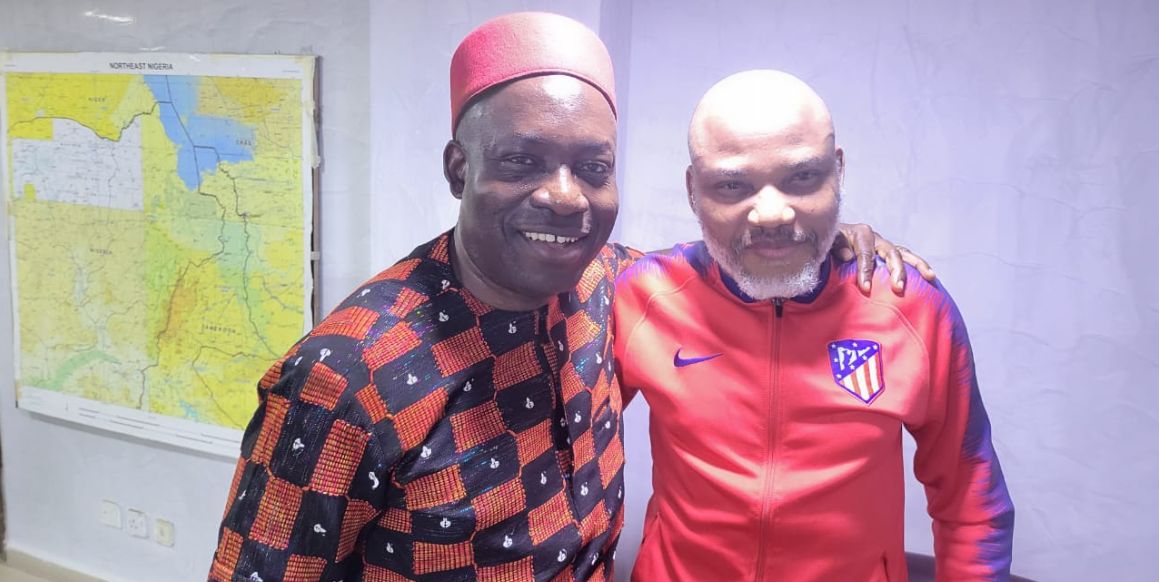