Cristiano Ronaldo has been ruled out of Manchester United’s upcoming meeting with Liverpool in the English top-flight following the passing of his baby son.

The former Real Madrid man shared an update on the tragic event online, with the Red Devils confirming that the No.7 would be unavailable for the tie in question on their club website.

The Merseysiders are set to take on Ralf Rangnick’s outfit this evening, with the Reds in need of a perfect end to their league campaign to keep the pressure up on incumbent champions Manchester City in the ongoing title race.

It’s a pain that no family should have to go through, and we’re sure all associated and close to the 37-year-old can sympathise with his decision to take a moment away from football and spend time with his family.

We at the Empire of the Kop would like to share our heartfelt condolences to Ronaldo, his family and loved ones affected by this tragedy. 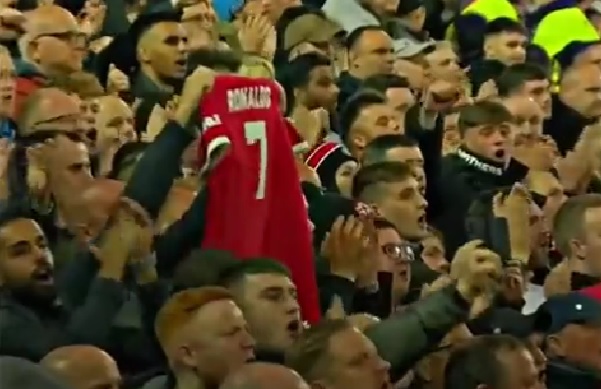 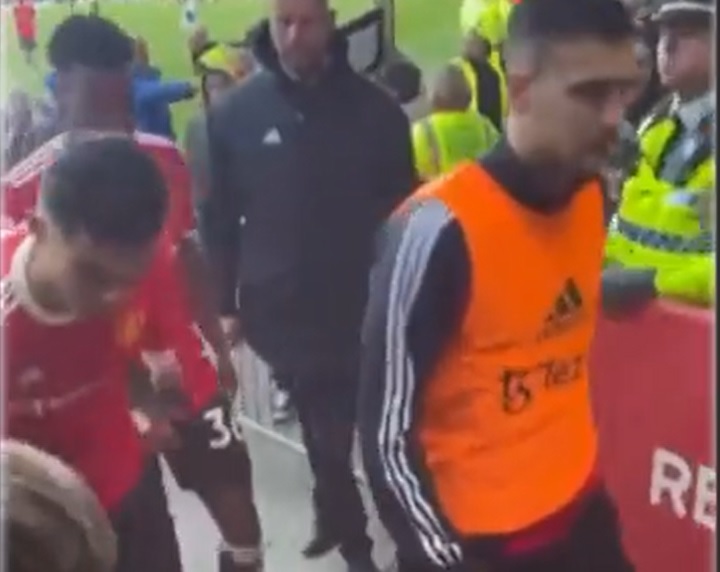