When questioned on the nature of Manchester United’s performance at Anfield, Bruno Fernandes admitted there was a significant gulf between the Red Devils and Liverpool.

The Merseysiders secured another impressive victory over their historic rivals, leapfrogging Manchester City in the table by two points.

The Cityzens will get a chance to restore their lead, of course, with Brighton and Hove Albion set to pay Pep Guardiola’s men a visit at the Etihad.

Man United's Bruno Fernandes has 'apologised' to the clubs fans after their 4-0 defeat to Liverpool 👇 pic.twitter.com/5tVRWHm9ww 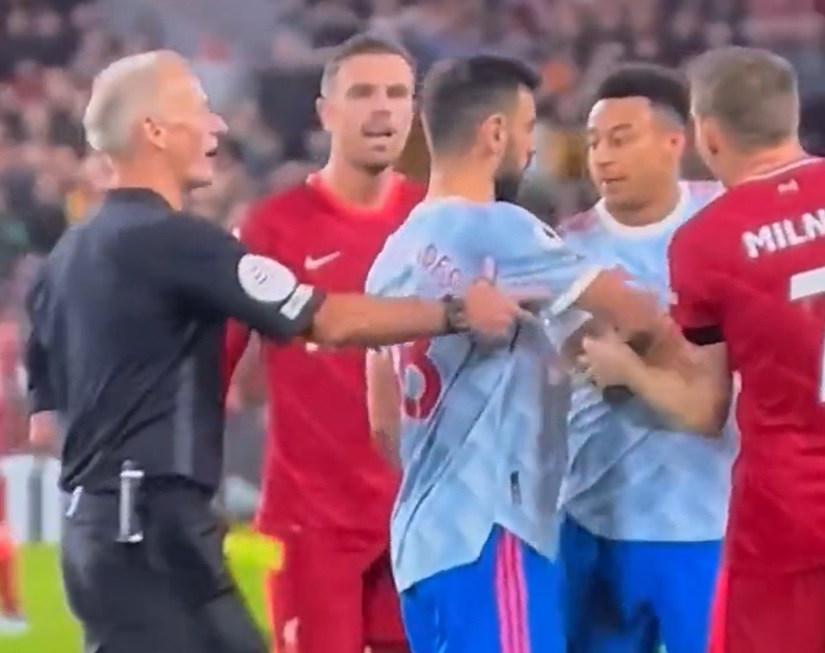 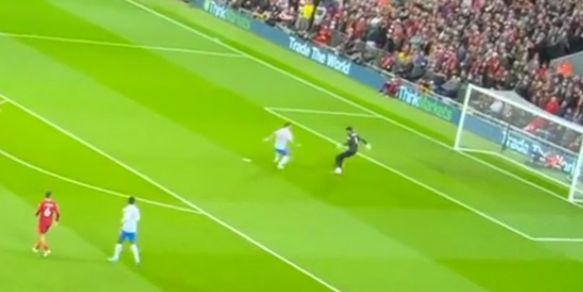 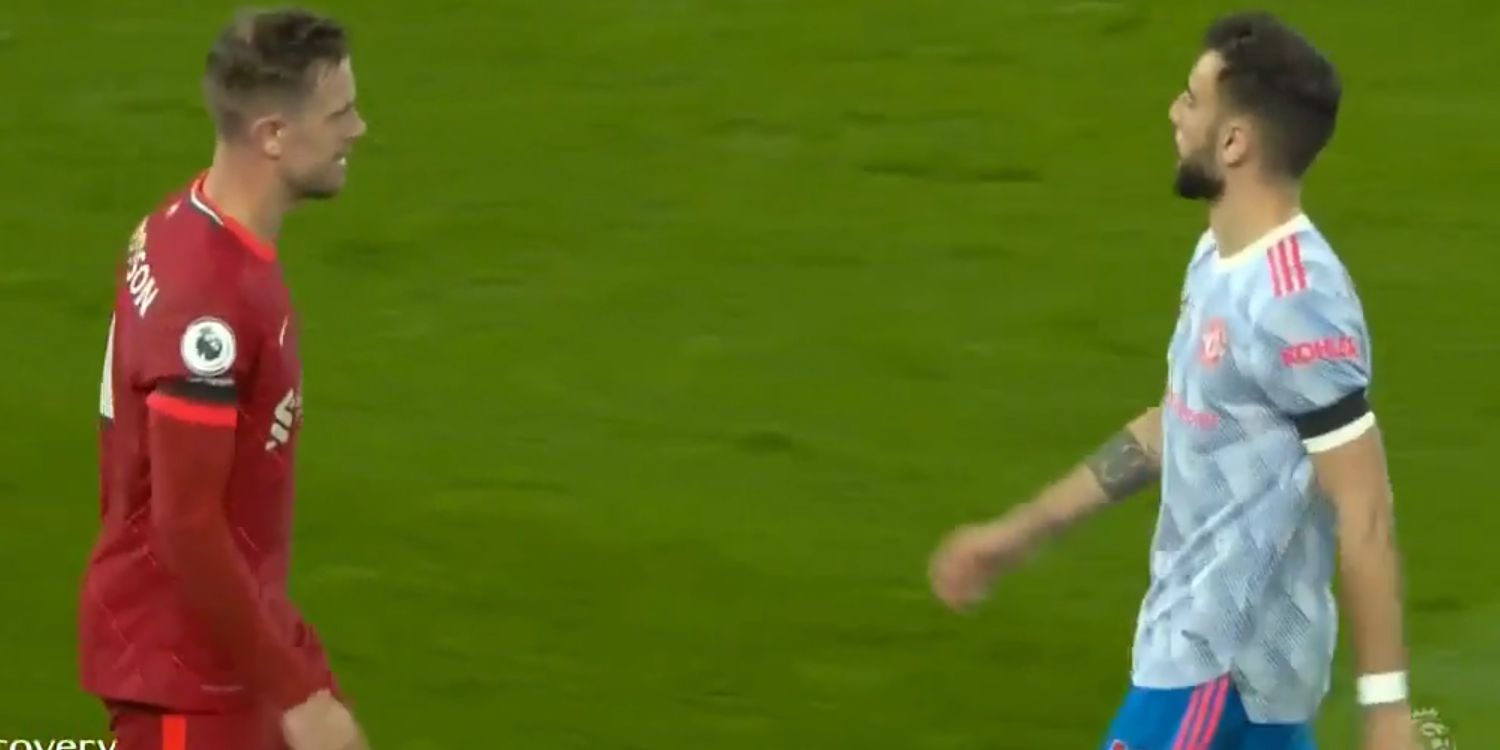