Fabio Carvalho was on the scoresheet once again in Fulham’s latest clash against Preston North End, grabbing his 10th goal of the season (across all competitions) as the Cottagers secured a 3-0 victory.

The Portuguese is reportedly set to join Liverpool at the end of the season after an agreement was struck between club and player.

You can catch the clip below, courtesy of @CampionatoPrim1: 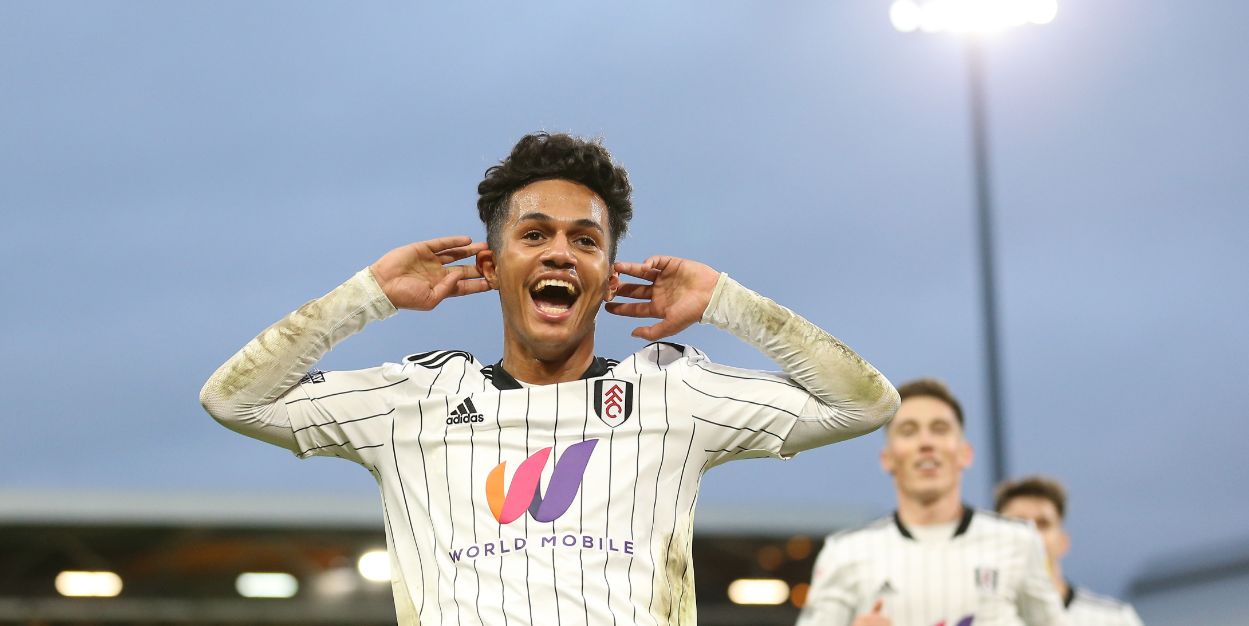 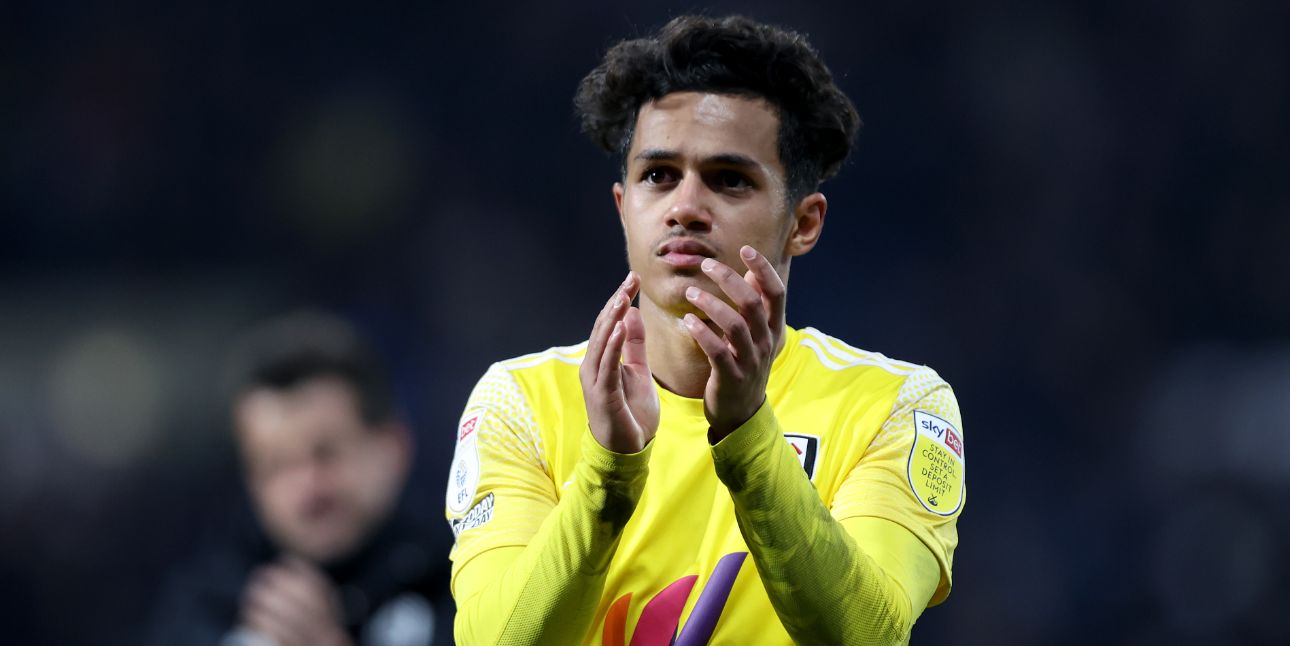