Mark Goldbridge delivered another characteristic rant in response to Liverpool’s opener in the early stages of their contest with Manchester United at Anfield.

Luis Diaz found the opener before assisting Mo Salah’s effort in the first-half of action at Anfield in a game that once again demonstrated the clear gulf between the two sides.

With Champions League football looking a tough ask for this Red Devils side, we’d imagine this won’t be the last rant fans see from the YouTube personality before the season’s up.

You can catch the clip below, courtesy of The United Stand (via Watch LFC):

Goldbridge should just take up birdwatching at this point 🤣 😂 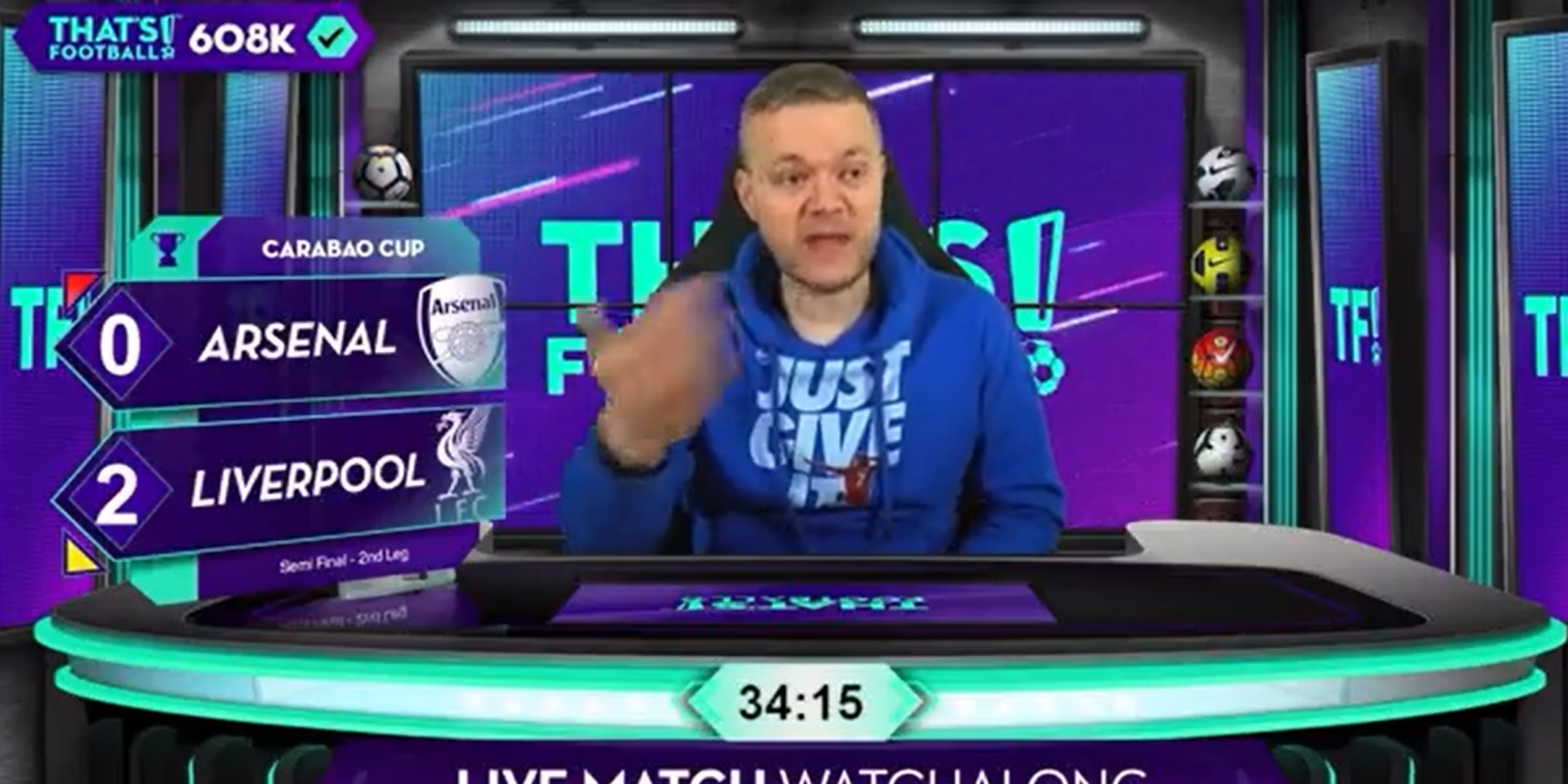 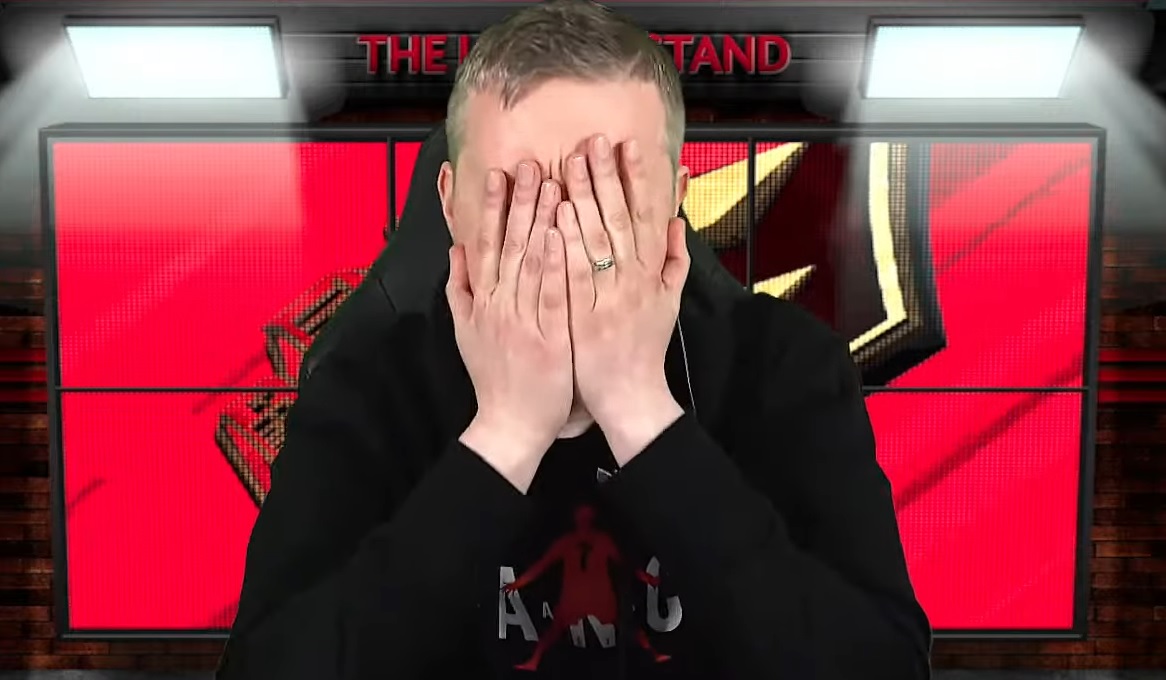 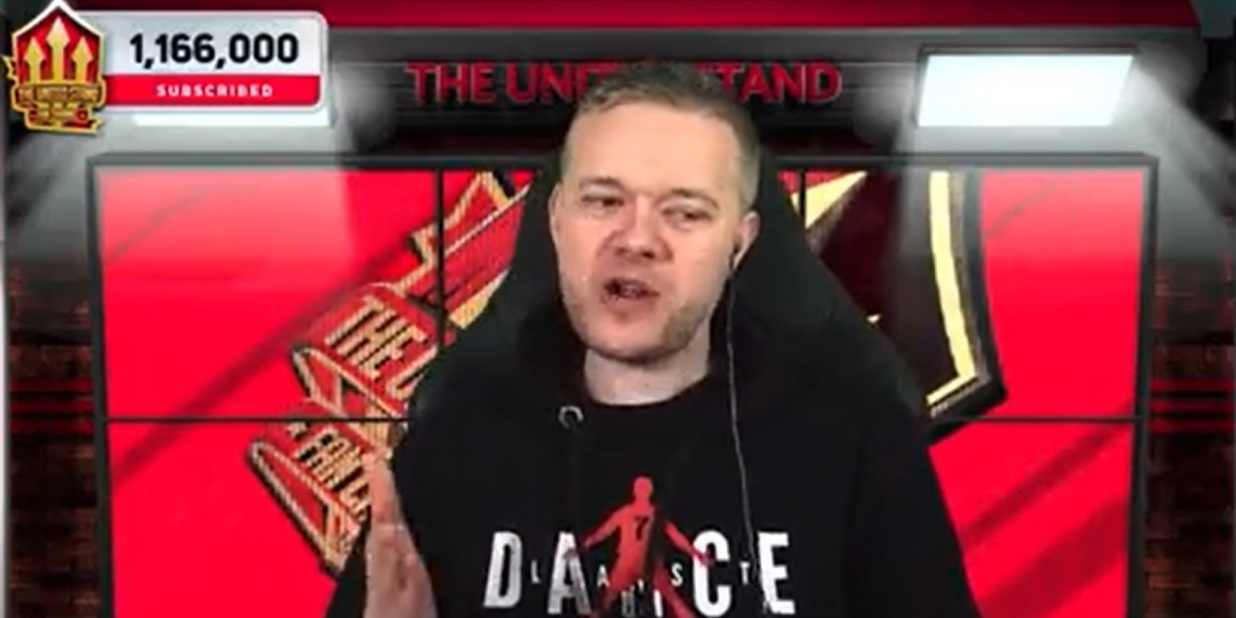 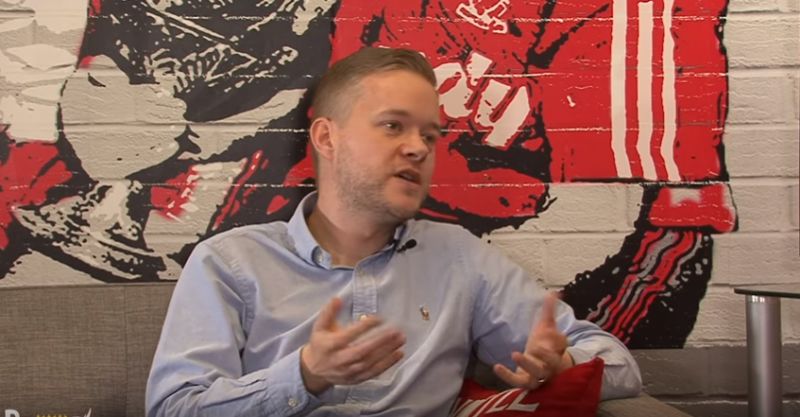