Liverpool supporters have been singing along to Gerry Marsden’s rendition of ‘You’ll Never Walk Alone’ since the 1960s.

Front man of ‘Gerry and the Pacemakers’, the Scouse singer-songwriter became synonymous with Liverpool Football Club after he released the song in 1963 and it soon became a club anthem.

In the days of The Beatles, the Kop would often be heard swaying and singing along to all the current chart music of the time and this is what started our relationship with ‘our’ song.

The lyrics are now on the club crest and the music echoes around our famous stadium on every match day.

The lifelong Red who sang it for us, sadly passed away in January 2021 but the club have managed to ensure that he will never die – by awarding him a plaque on the Kop.

‘With Gerry’s unique interpretation and soulful rendition, those simple words and notes on the page acquired extraordinary meaning, becoming not just a message for our times…but an anthem for the world. YNWA’. 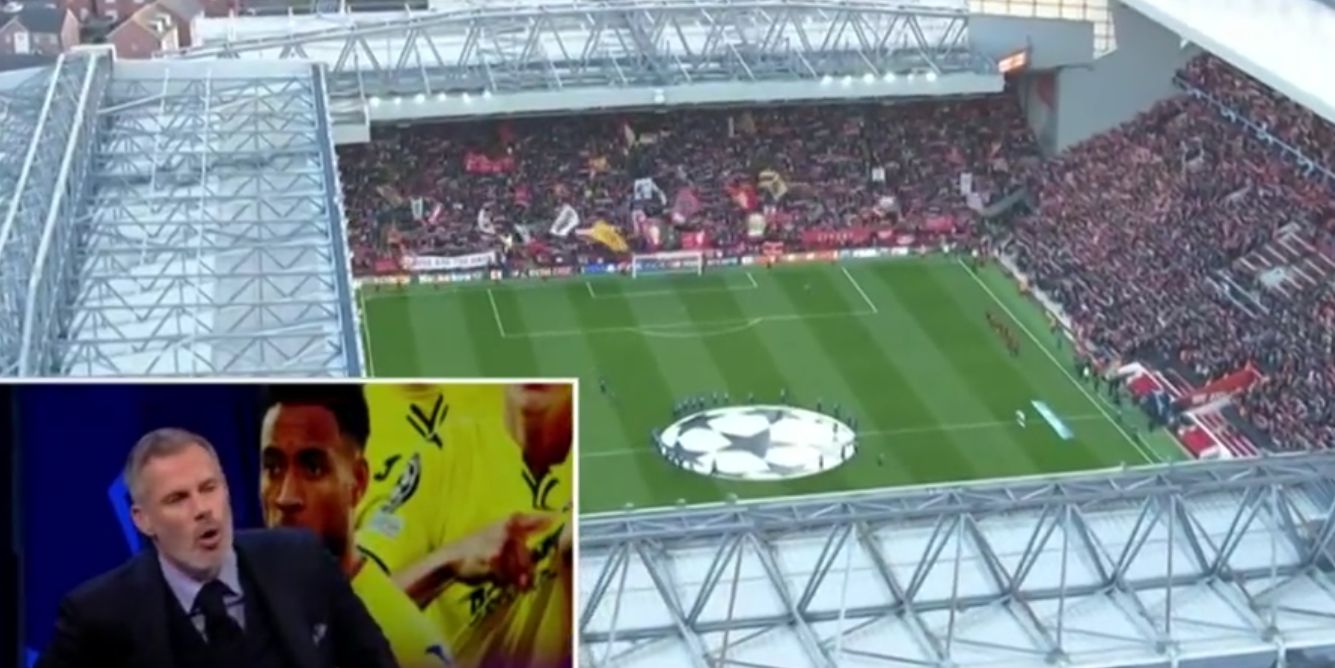