There aren’t many players that would worry our coaching team but it’s fair to say that one of them was Lionel Messi.

Speaking with The Coaches’ Voice, Pep Lijnders went into detail over how Liverpool stopped the Argentine forward: “You never know because they have Messi, you see Messi on television and you think he’s good but when he comes here in front of the dugout and he starts proper dribbling and proper playing – the speed is just incredible.

“Yes, he is not a pressing monster at that time but what he did with the ball was incredible.

READ MORE: (Video) Jamie Carragher can’t help but sing along with ‘You’ll Never Walk Alone’ as it rings out across Anfield

“Big credit to Virgil because, if Messi, Suarez or Coutinho – if they face you towards your goal, you have a problem.

“So, our whole idea was cutting the pathways and don’t let them face you, Fabinho was incredible with that. Jurgen always says: ‘The best player in the world, why would you allow them more space? Because of respect and that’s the worst thing you can do’.

“So, the amount of times we could chase him from behind and come from the front for 2 vs. 1 situations was really important.

“Barca in La Liga will dominate the game on our half, they try to win the ball back and dominate you again – they are not used to being pinned back, that was a big part of our idea.

“The trick was to take 40% of the game away with this chasing attitude”.

As with his analysis of Jordan Henderson’s role within the game, the level of detail from the 39-year-old is amazing to watch and listen to.

It says a lot to the level of player that the legendary forward is that we made a special plan but our assistant manager was right to name check Virgil van Dijk and Fabinho for their role in the game.

It’s a night no Red will ever forget and this video is certainly worth a watch from the Dutchman.

You can watch Lijnders’ thoughts on Messi (at 6:26), or watch the full video via The Coaches’ Voice on YouTube: 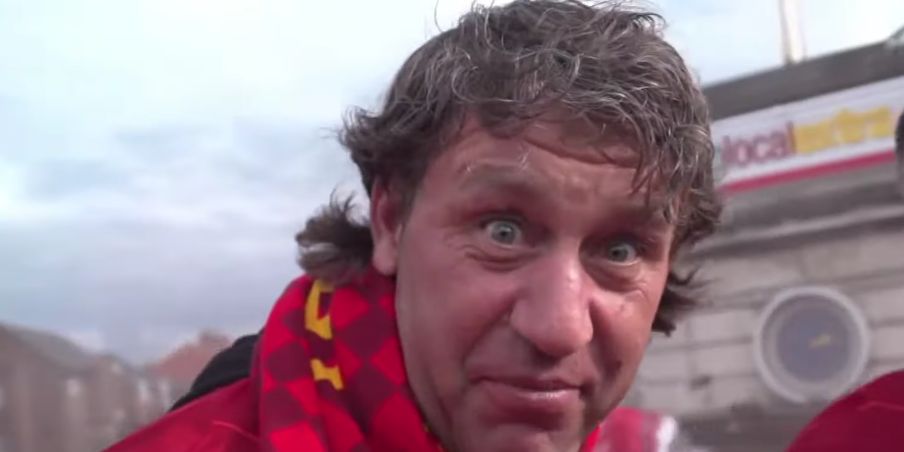 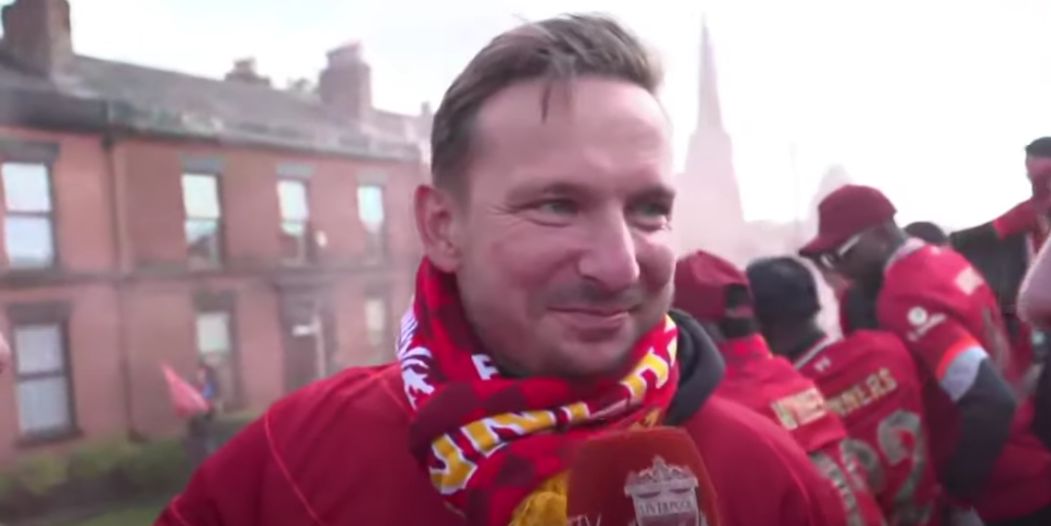 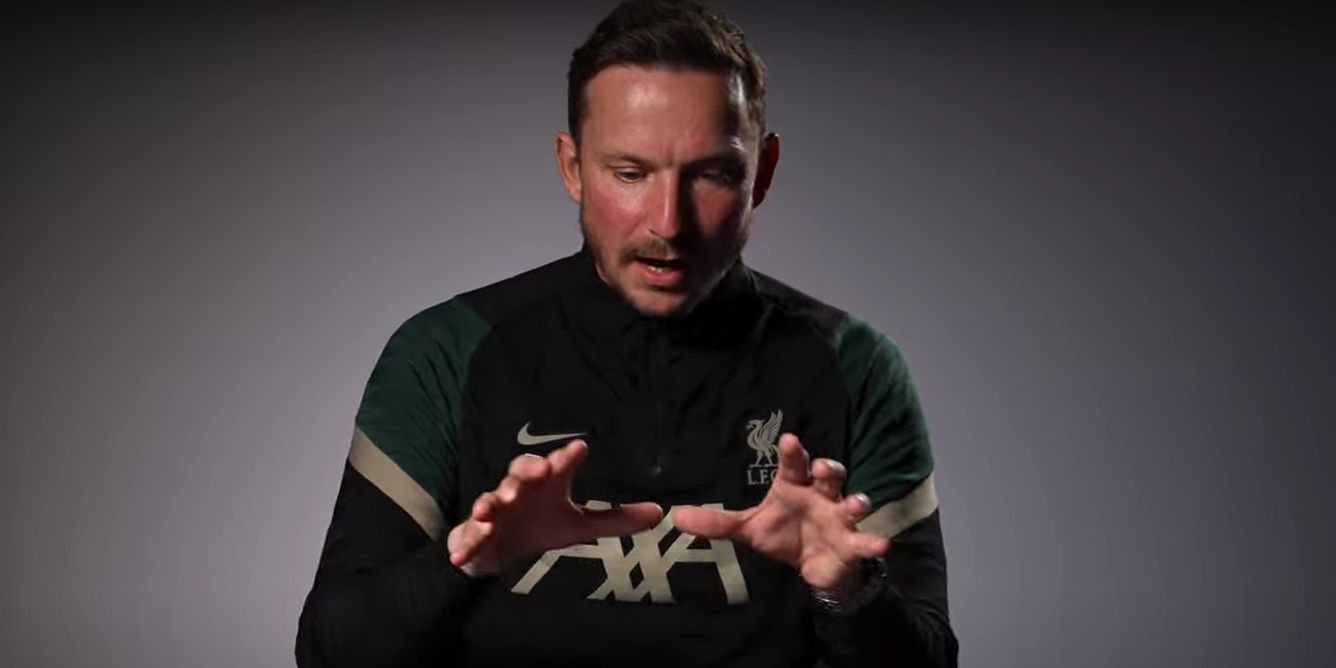 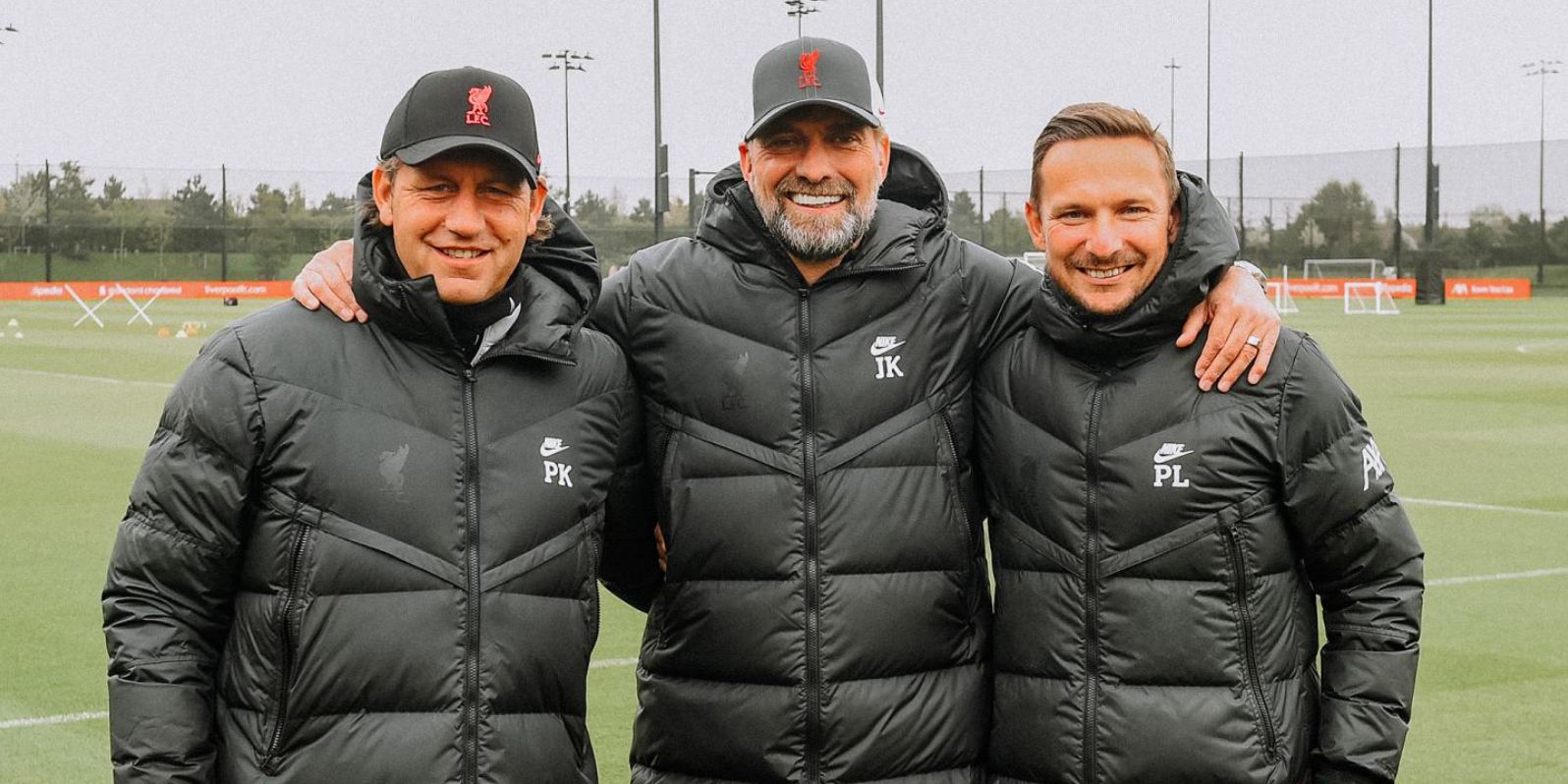