Mino Raiola has reportedly passed away at the age of 54, with his family releasing the update online via his personal Twitter account.

The super agent had been previously admitted to hospital in January, where he underwent surgery, with the precise nature of his illness remaining unclear.

The 54-year-old’s death was wrongly reported as having occurred on 28th April, with a tweet from his official account refuting the claims made by several notable media outlets.

Raiola was known for having a stellar portfolio of clients that included the likes of Borussia Dortmund’s Erling Haaland, Manchester United’s Paul Pogba, Juventus’ Matthijs de Ligt and PSG’s Gianluigi Donnarumma, to name a few.

There’s no questioning the fact that the Italian native will last long in the memories of football fans and those actively and previously involved in the game.

We would like to extend our condolences to Raiola’s family, friends and loved ones at what is undoubtedly a difficult time for all involved. 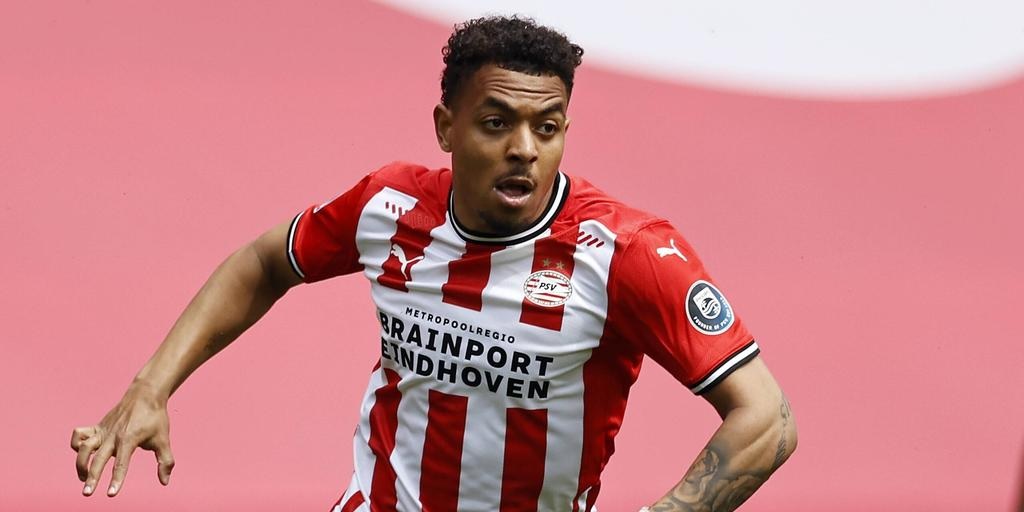