Ibrahima Konate looked less than impressed with Trent Alexander-Arnold after the Liverpool fullback appeared to take great enjoyment out of his skipper’s failed free-kick during the Newcastle win.

The Frenchman was spotted administering a most disapproving glance at his fellow Reds star after the right-back watched back Jordan Henderson’s set-piece attempt.

We can only imagine that the 23-year-old will have fancied himself to have had a better go on goal from a dead ball situation – certainly, he’s registered some fine goals from similar situations previously.

You can catch the screenshot in question below, courtesy of Reddit user Briarclifflnmate: 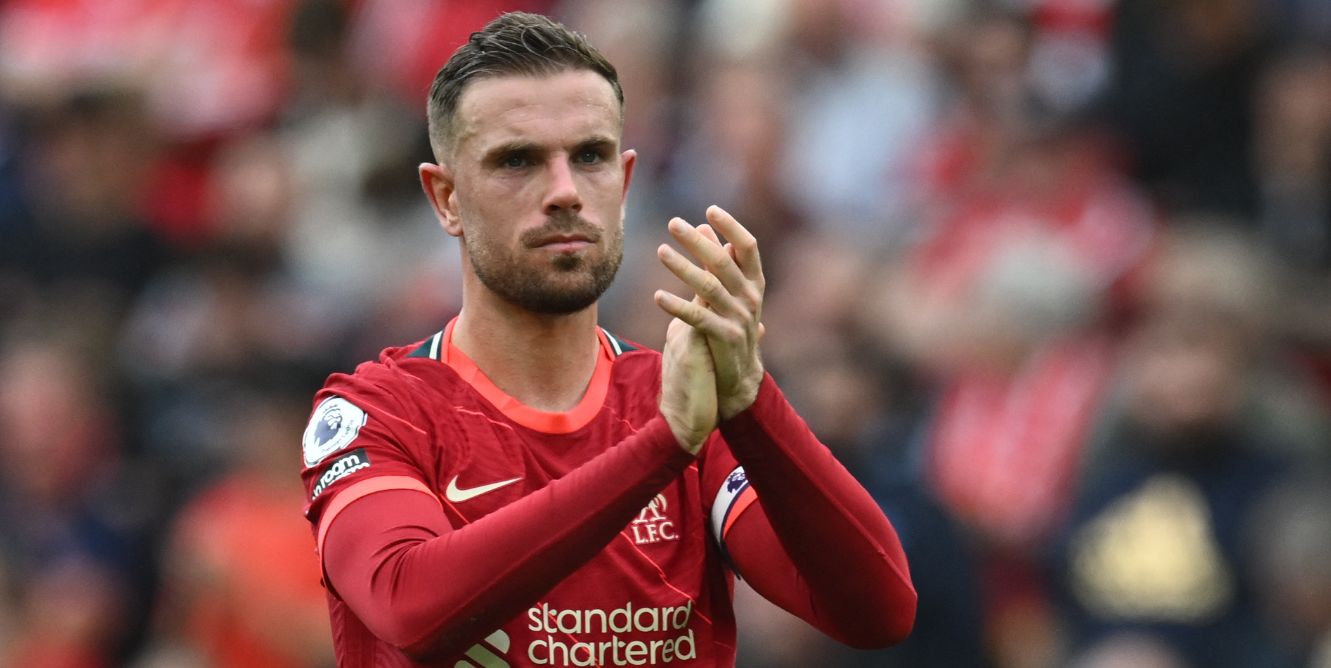