Tyler Morton may have seen heavily reduced minutes for the first team but he’s still very much enjoying representing Liverpool.

The Wirral-born midfielder was part of a Liverpool’s Under 23s side that defeated Manchester United 3-1 and he was quick to take to his Instagram account to celebrate the win.

The 19-year-old uploaded a picture to his stories, alongside the caption: ‘Always nice to beat them. Good win vs a strong side’.

Our No.80 would have relished every minute handed to him by Jurgen Klopp earlier in the season, now it’s about getting his head down and ensuring he’s handed more in the next campaign.

Helping his side claim a victory against the team from down the M62 will certainly have helped his claim. 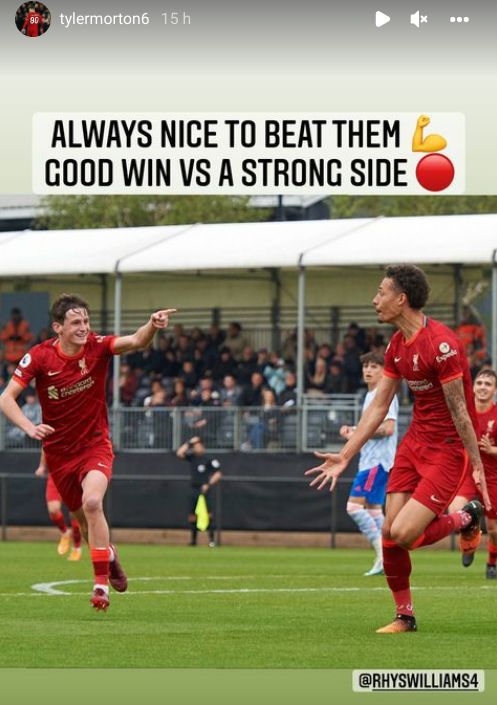 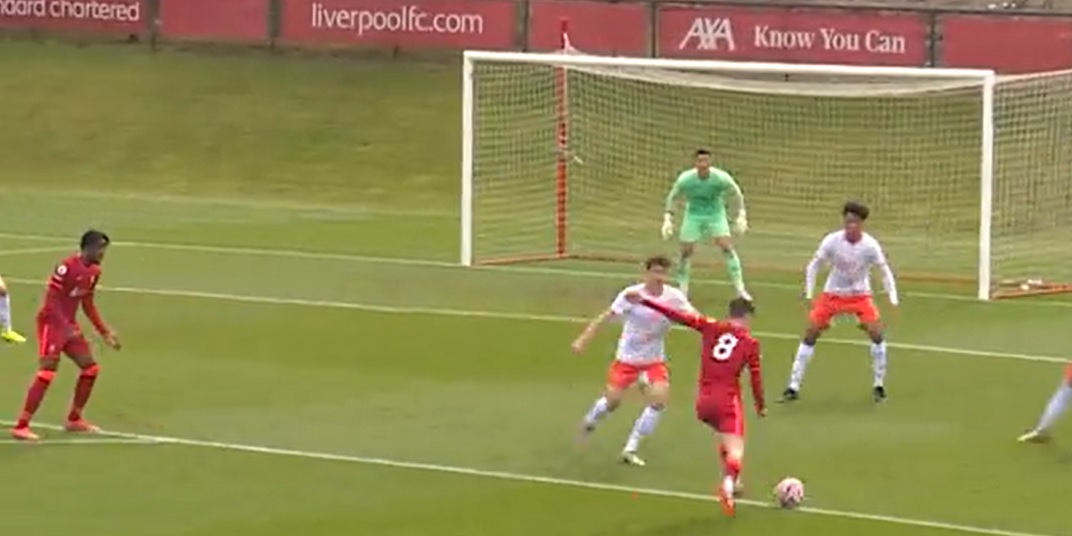 Tyler Morton reflects on the international break and representing England 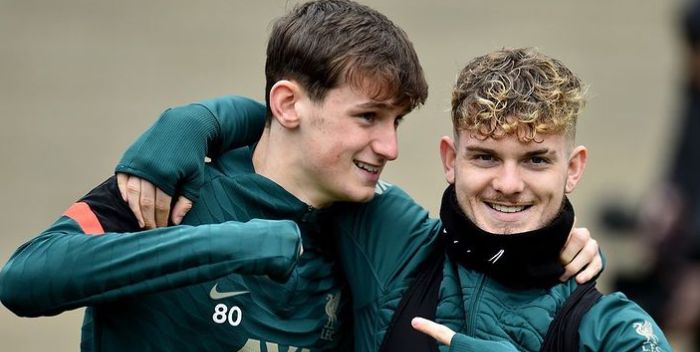 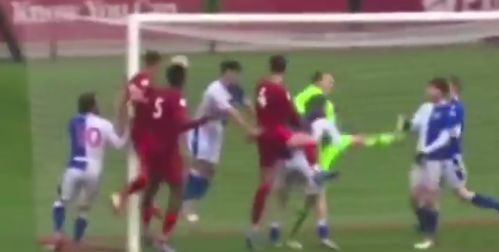