Aurelien Tchouameni is a name that is becoming increasingly linked with a move to Liverpool, ahead of what looks to be a busy summer.

As reported by Jonathan Johnson from CBS (via LFC Transfer Room): ‘AS Mónaco will enter negotiations for Aurelién Tchouaméni for a fee close to €50m’.

This came following comments from Fabrizio Romano: “I’m told there is strong interest from the Premier League. Keep an eye on Liverpool.

“There is a huge chance for him to sign in the Premier League this summer. They are really keen.”

The 22-year-old would be an interesting signing for Jurgen Klopp, as it would provide him with a player that would be hitting his prime whilst players around him end their career.

With the price not being obscenely high, it may well be worth the risk on the Frenchman with 32 league appearances in Monaco’s midfield this season.

We’ll have to wait and see if this is a likely transfer but more and more people are reporting our growing interest in the former Bordeaux man. 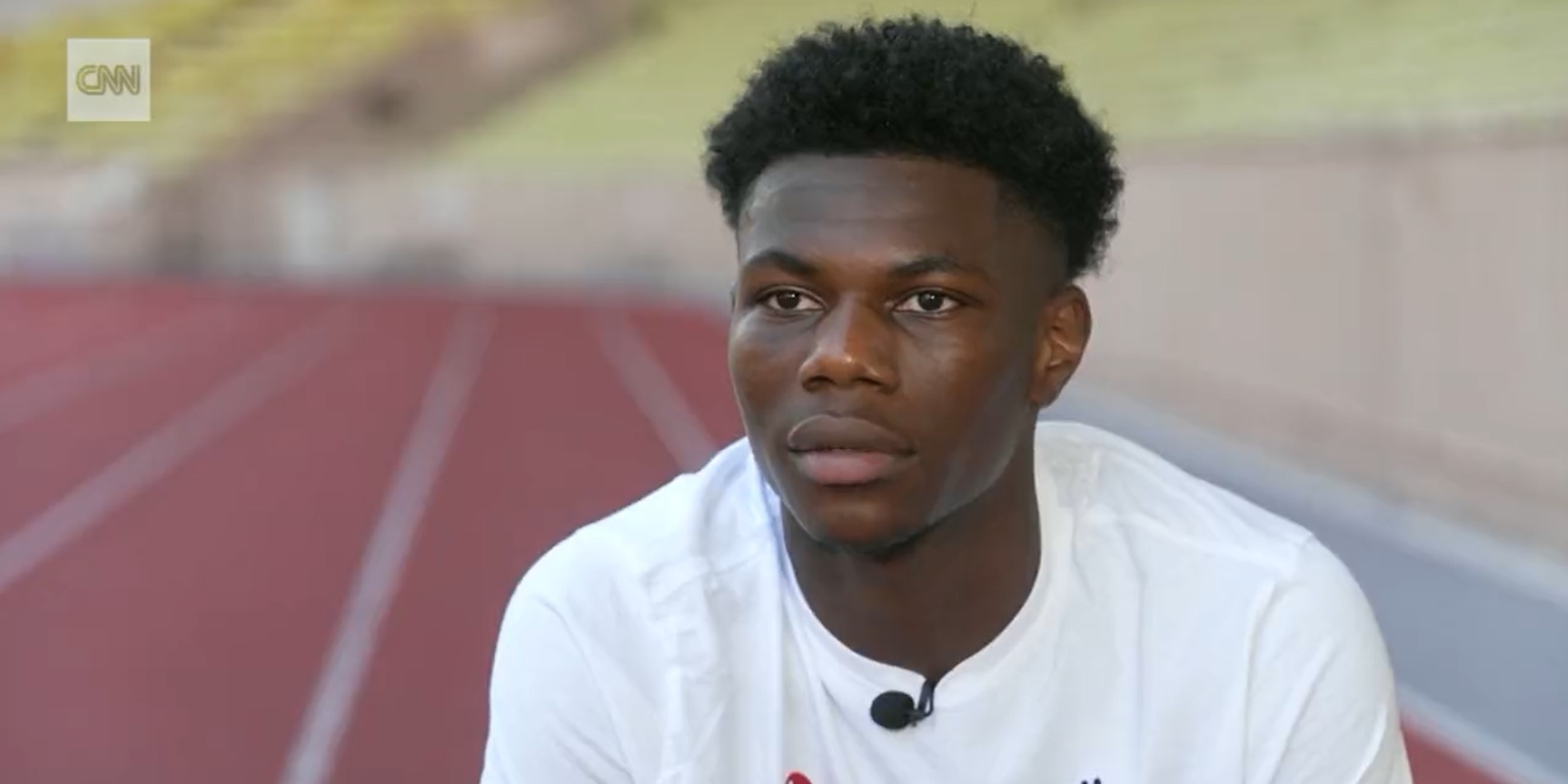 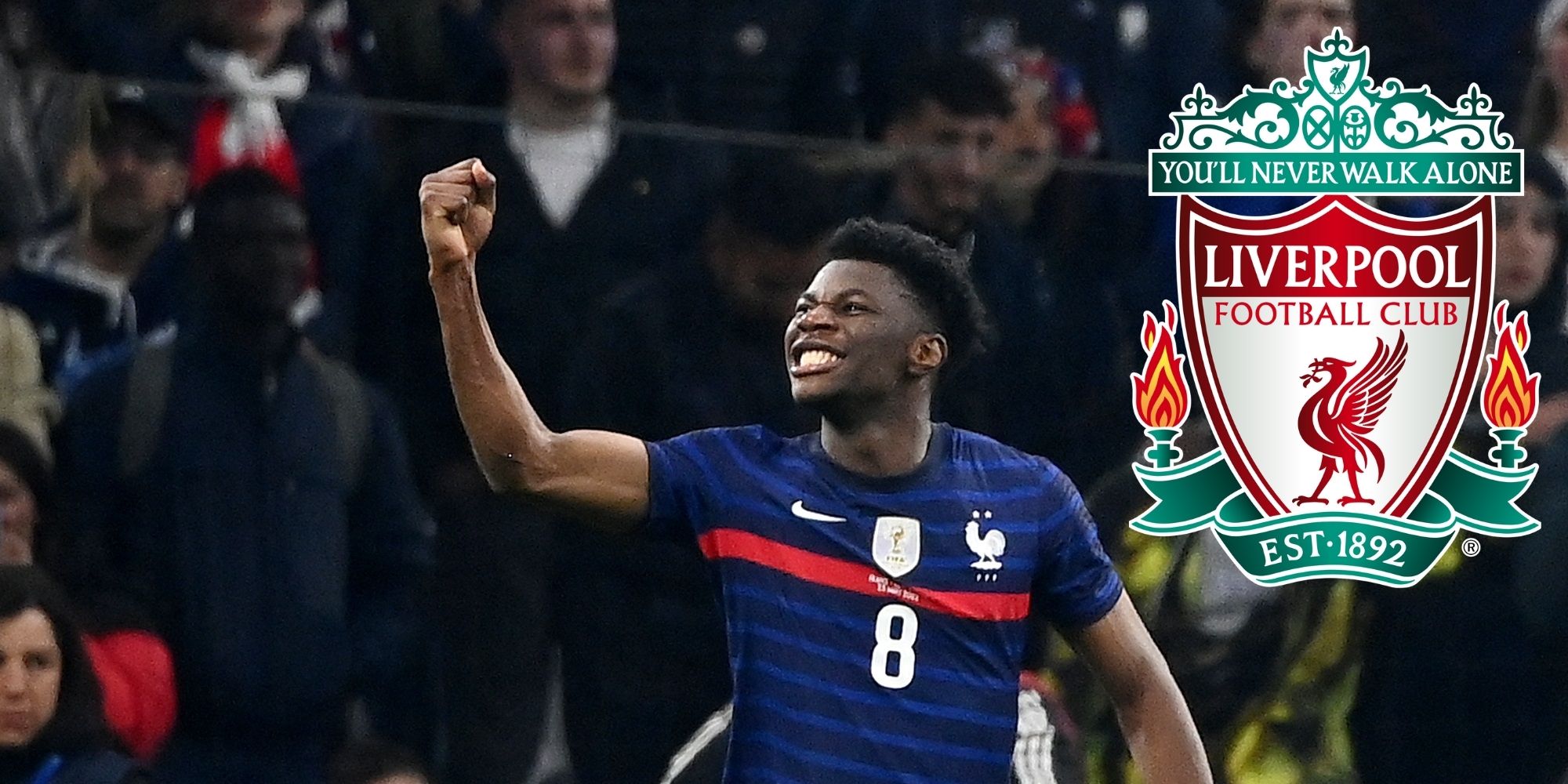