It hasn’t been the best kept secret in football but the expected move by Fabio Carvalho from Fulham, seems to have taken another step toward completion.

As reported by the Liverpool Echo (via Liverpool’s website): ‘Fulham owner Tony Khan has confirmed that Fabio Carvalho will leave at the end of the season.

‘Carvalho is set to be confirmed as a Liverpool player after the Reds struck an agreement with the Championship side last month.

READ MORE: (Video) The rain in Spain will make the Liverpool players feel like they’re playing at home (again)

‘The ECHO understands Liverpool’s agreement with Fulham to sign Carvalho is for a fee that could rise past the £7m mark after they failed to seal a deal at the end of the January transfer window’.

Following a goal in his side’s 7-0 victory over Luton Town, where the Cottagers lifted the Championship trophy, the Portuguese attacker now has just one game left this season.

With it being the final match in front of his home fans, it did appear that the 19-year-old was bidding the supporters goodbye and with the confirmation of a departure coming from owner Tony Khan – this one looks all but done.

Whether it will be announced before our season ends is unknown but it looks like our first piece of summer business is all tied up. 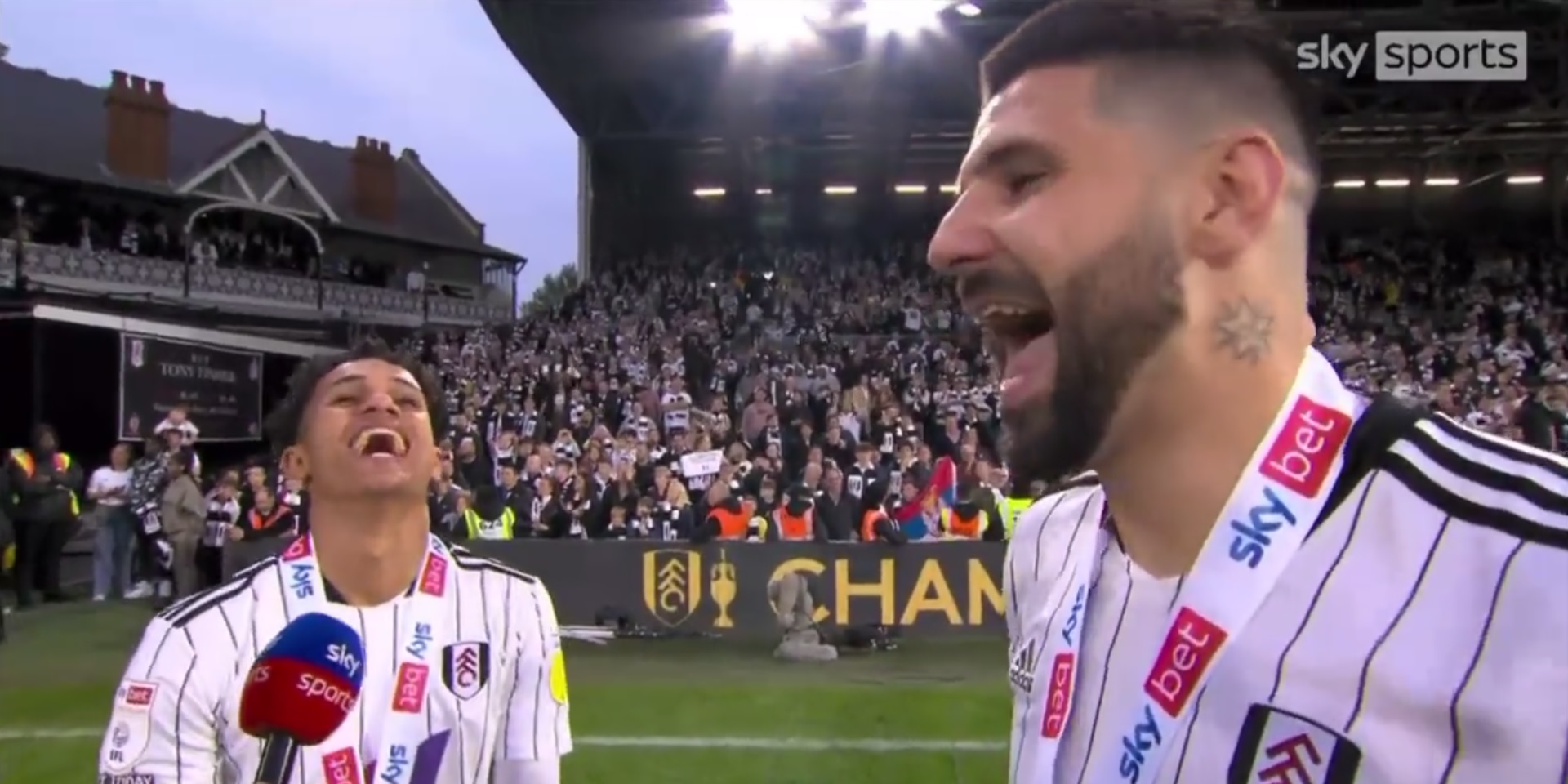 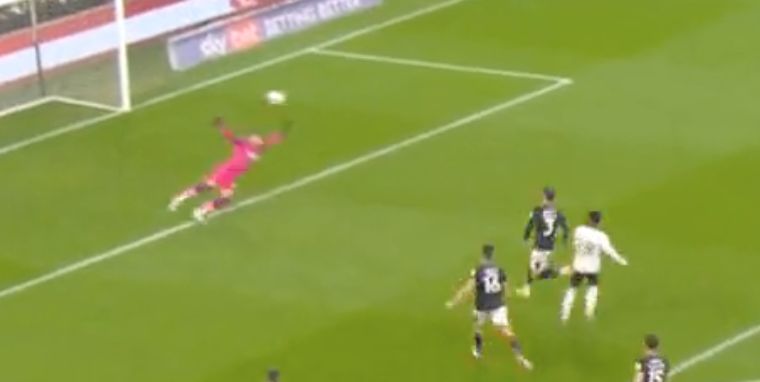 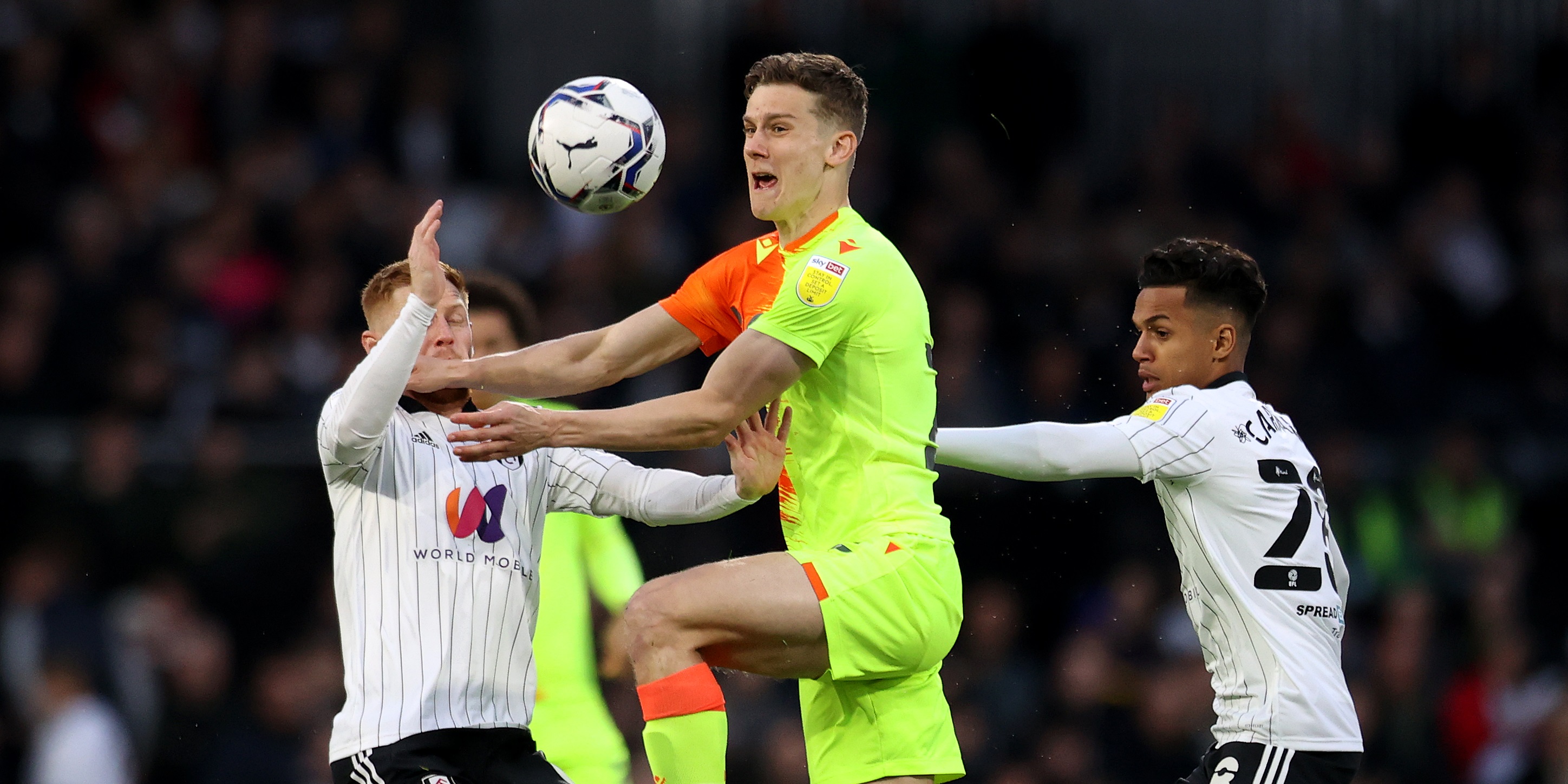