There was no doubting that Alberto Moreno wanted Villarreal to claim victory over Liverpool but he remained dignified in defeat.

It was never a doubt that the Spaniard would be backing his new team to win the game and the biggest upset for him would have been that he was not fit enough to play in either tie.

As the 29-year-old watched joy turn to despair from the stands, he knew better than most what a Jurgen Klopp side can do in 45 minutes of football.

Following the 3-2 victory for the Reds, as our players celebrated with the supporters our former left-back consoled his teammates in defeat.

Our ex-No.18 then made his way over to some of his old mates and congratulated them on reaching another Champions League final.

It was a lovely gesture by the former Red and his conversation with Fabinho and Alisson Becker was fortunately captured by the on-pitch cameras.

You can watch Moreno, Fabinho and Alisson via @btsportfootball on Twitter: 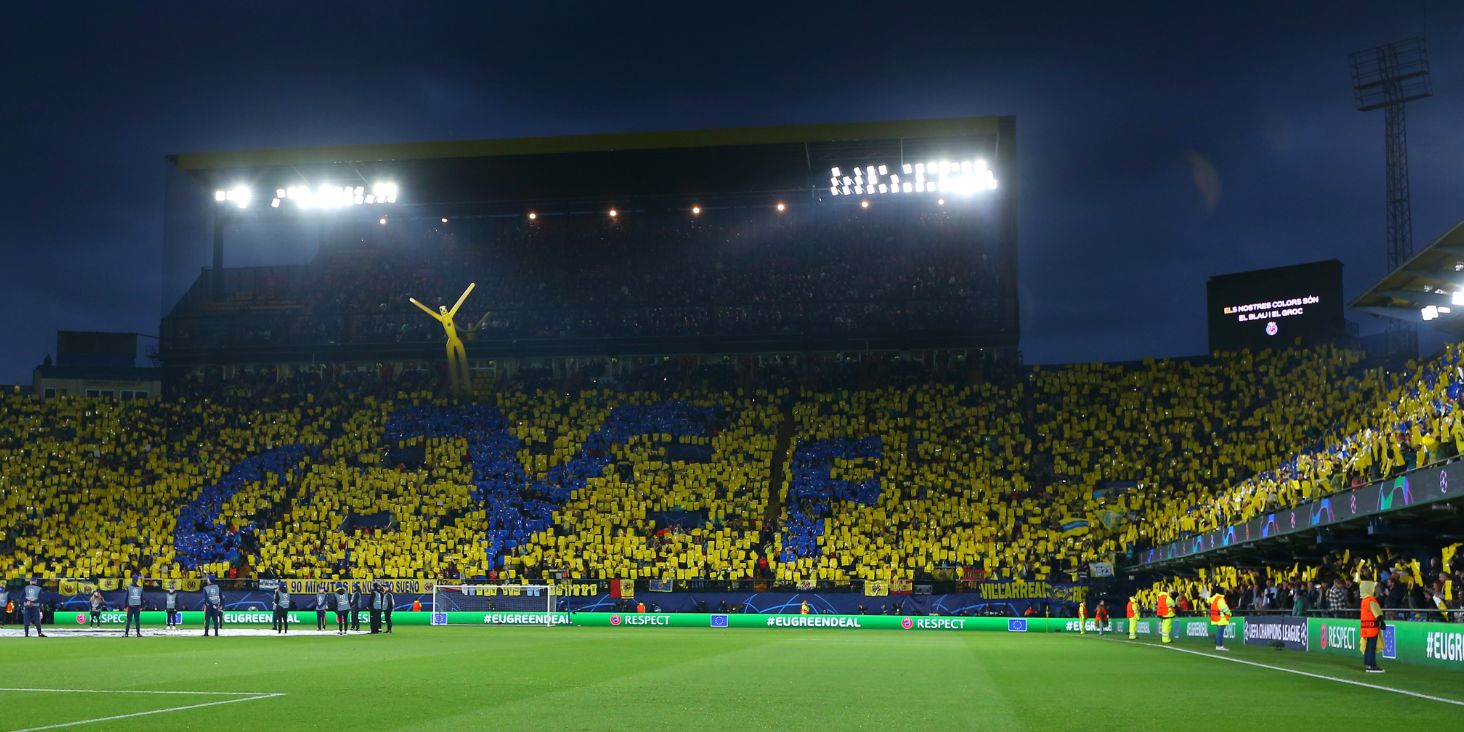 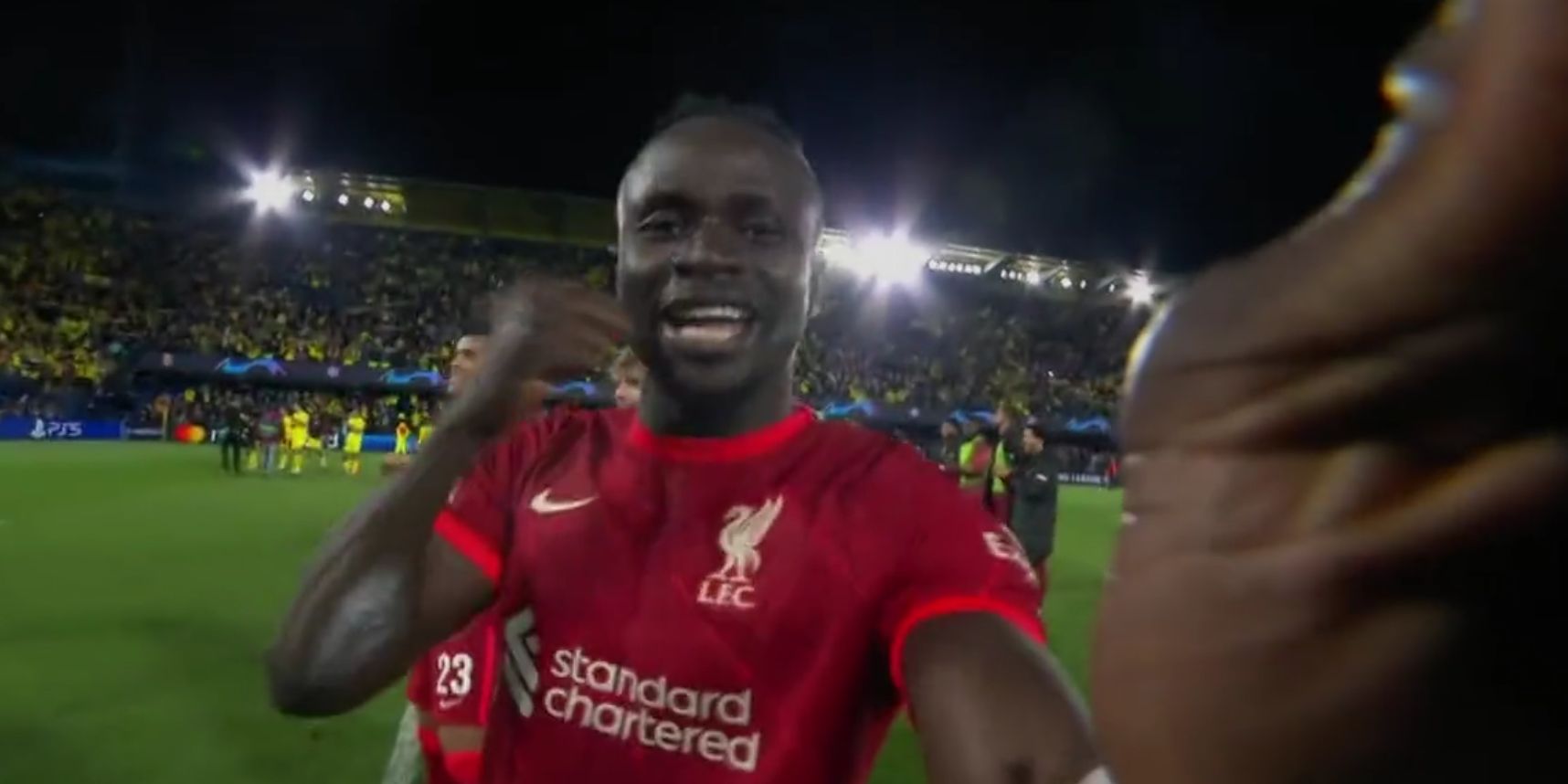 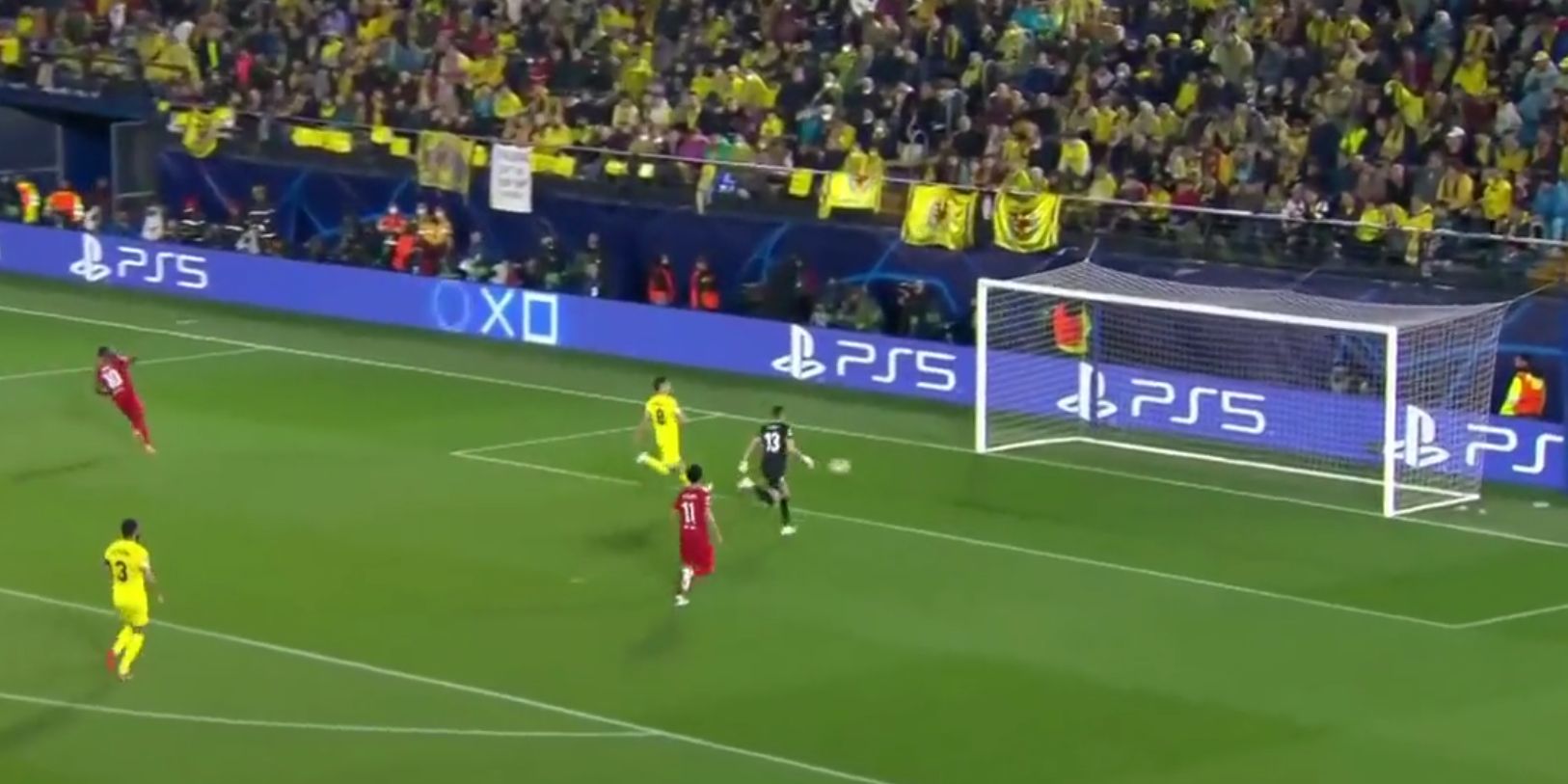 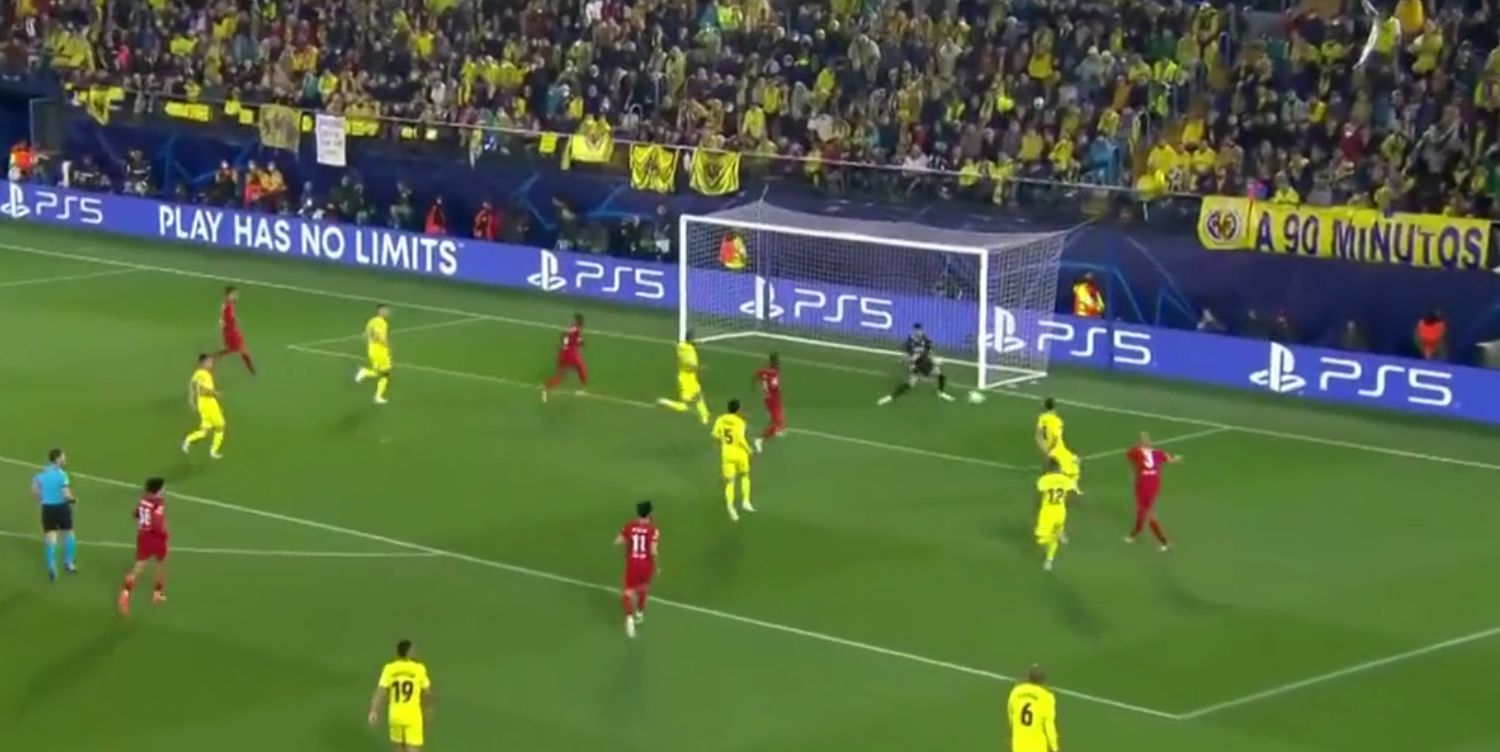 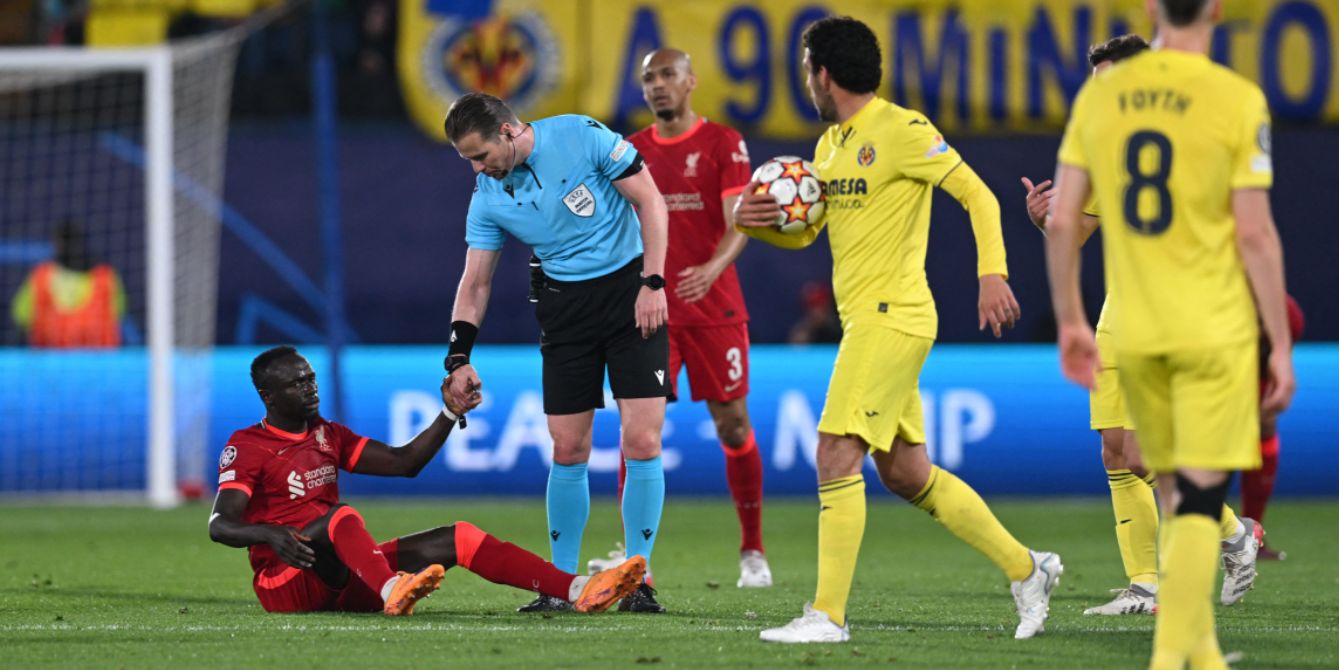