Many Liverpool fans were calling for Luis Diaz to come onto the pitch at half-time against Villarreal but one BBC pundit didn’t expect the substitution.

Speaking on the BBC Radio 5 Live’s Football Daily podcast, Chris Sutton said: “It’s probably not the change we were expecting at half-time with their midfield being overrun.

“If Jordan Henderson had come on, I don’t think there would have been many arguments. But Diaz has been a revelation since he came in and caused all sorts of problems.

READ MORE: Tottenham to be missing four players as they face Liverpool in the penultimate Anfield game of the Premier League season

“This is a different Liverpool to what we’ve known previously, with their ability to make changes and make the difference.

“Their mentality is phenomenal. They don’t know when they are beaten.

“The first 45 minutes was just a blip – it happens sometimes. It’s about you how you respond, and they responded in brilliant fashion.”

Talk during the break from many Reds, particularly Jamie Carragher, was for Jordan Henderson and the Colombian to come onto the pitch.

It appears that some outside of our club haven’t been able to fully appreciate the talents of our No.23 yet but his performance in Spain would have convinced any sceptics.

The good news is that we’ve now got Diogo Jota and Bobby Firmino hungry to impress at an equal level and find their way back into Jurgen Klopp’s starting team. 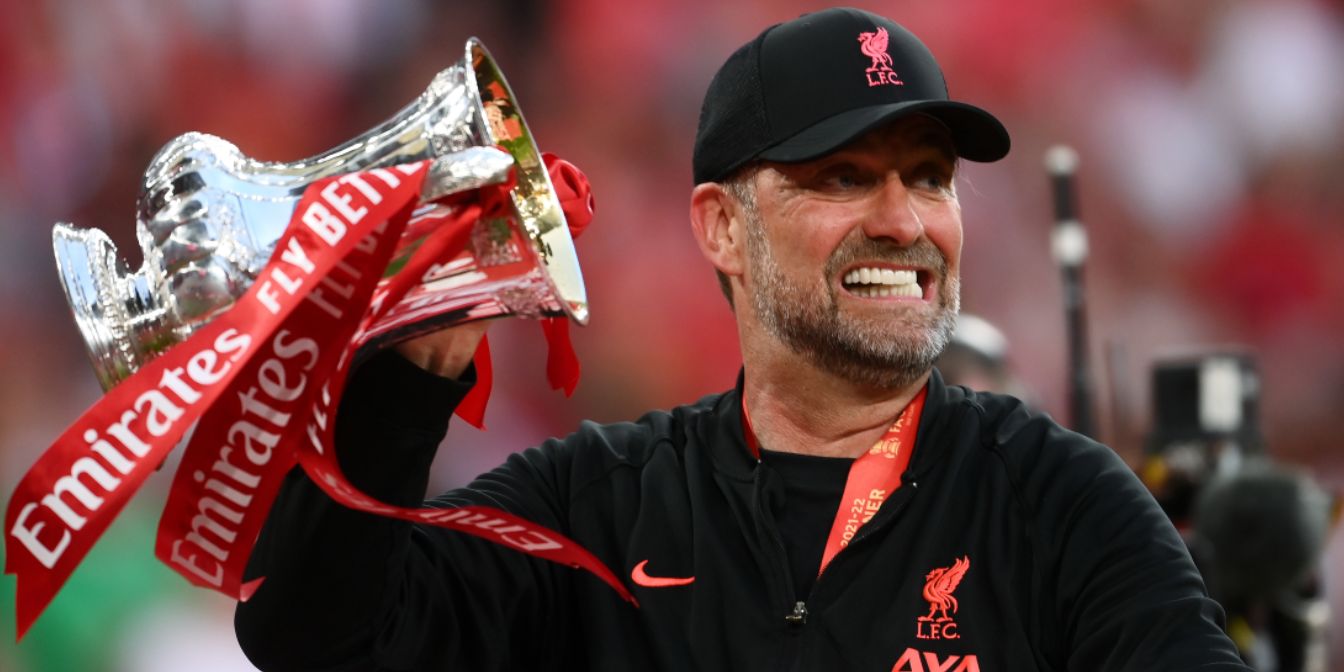