Jose Enrique has suggested in a tweet that his former side, Newcastle United, could do Liverpool a favour in the title race by taking points off Manchester City at the Emirates Stadium.

Eddie Howe’s men are due to take on the incumbent Premier League champions on Sunday with the Magpies looking to get back to winning ways after succumbing to a 1-0 defeat at St. James’ Park at the prior weekend.

If we beat Tottenham tomorrow we put pressure on city that play the day after against my former team Newcastle.really believe Newcastle can beat them. What are your thoughts? pic.twitter.com/TX4yu9Jo3D

The visitors have otherwise been enjoying some impeccable form in the English top-flight, winning four of their last five fixtures to propel them into the safety of the midtable.

To give credit where credit is due, Newcastle gave Liverpool one hell of a challenge when hosting us in Tyneside and we’d expect a similar gutsy display against Pep Guardiola’s outfit.

Whether it will be enough to take points away from the title-winning machine that is the Cityzens is another point entirely.

Historically, this term, the Manchester-based club has shown that it is capable of dropping points after suffering disappointment in Europe, though the prospect of one trophy left to fight for in the Premier League could very will invigorate our rivals. 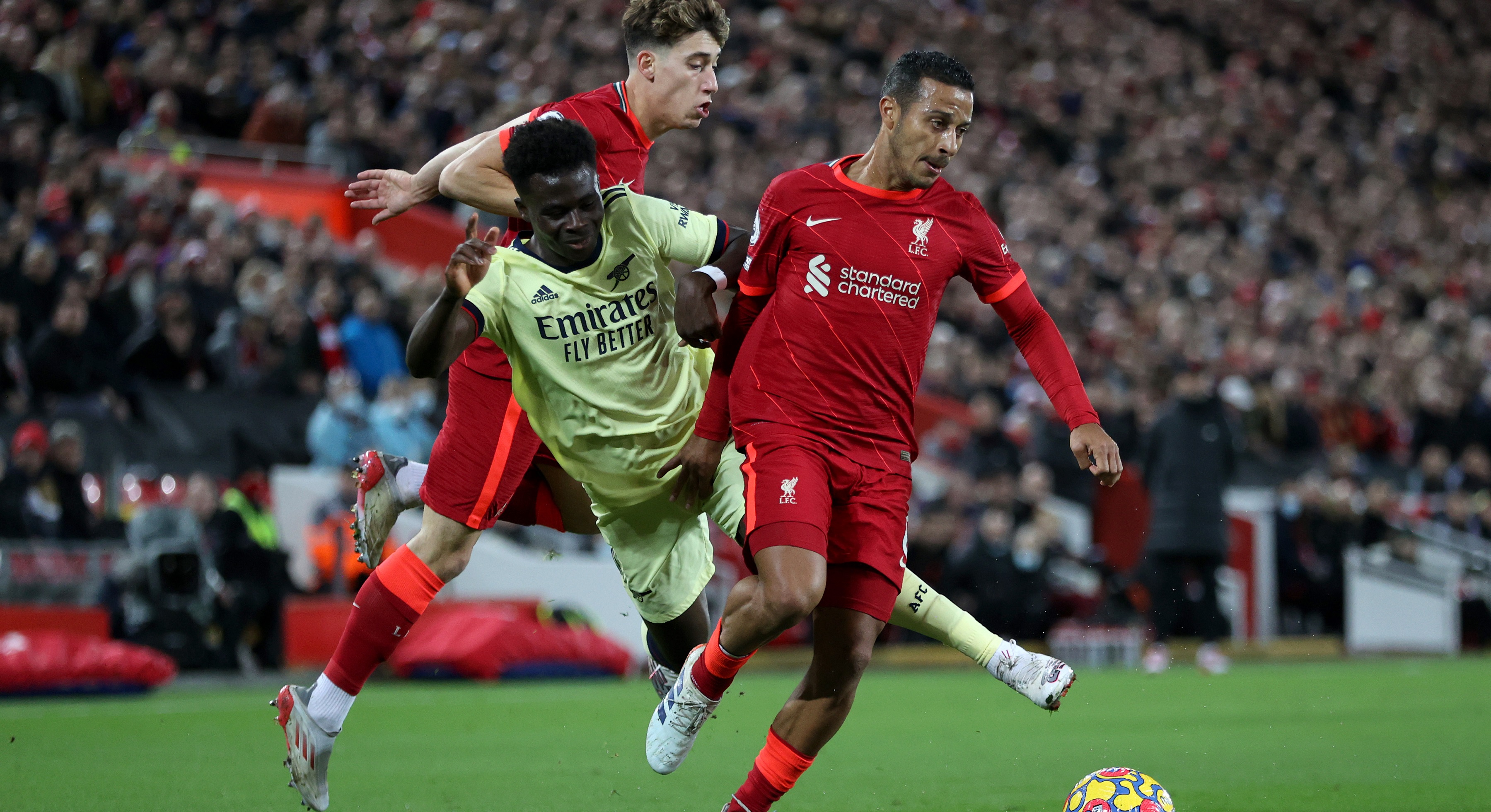