Carlo Ancelotti has promised not to shy away from the threat posed by Liverpool’s game and to ‘play with courage and personality’ against Jurgen Klopp’s men ahead of the Champions League final.

The Spanish giants booked their place in Paris after mounting a gutsy comeback against Manchester City in the semi-finals, scoring three times after 90 minutes of action at the Bernebeau to overcome a two-goal deficit.

“I think the final is going to start 0-0, so that’s a good starting point for us,” the Italian told SiriusXM FC’s The Football Show (via Football Espana).

“In this kind of game you have to play with courage and personality. We have to prepare our game in order to show our quality and Liverpool will do the same.

“You can’t play a game to try to avoid the quality of your opponent, you have to try your best to show your quality. And we have a lot of quality. So do Liverpool. So whoever is able to do that best is going to win.”

The Merseysiders enjoyed a comeback of their own in Villarreal too, registering three efforts to make up for a poor first-half showing against the Yellow Submarine that saw the visitors ship two goals.

It’s a tie that holds the promise of pure thrills for the neutral and anxiety for the fans following the finalists to the French capital.

That being said, it’ll be more than refreshing to potentially see both outfits go in guns blazing rather than approaching the occasion with an overwhelming sense of caution.

The opportunity for rotation is one that will be gladly welcome by Ancelotti after his side wrapped up the La Liga title in a four-goal demolition job of Espanyol in April, though our continued pursuit of silverware in the form of the FA Cup and the Premier League shouldn’t be discounted as a potential advantage keeping us focused until the season end. 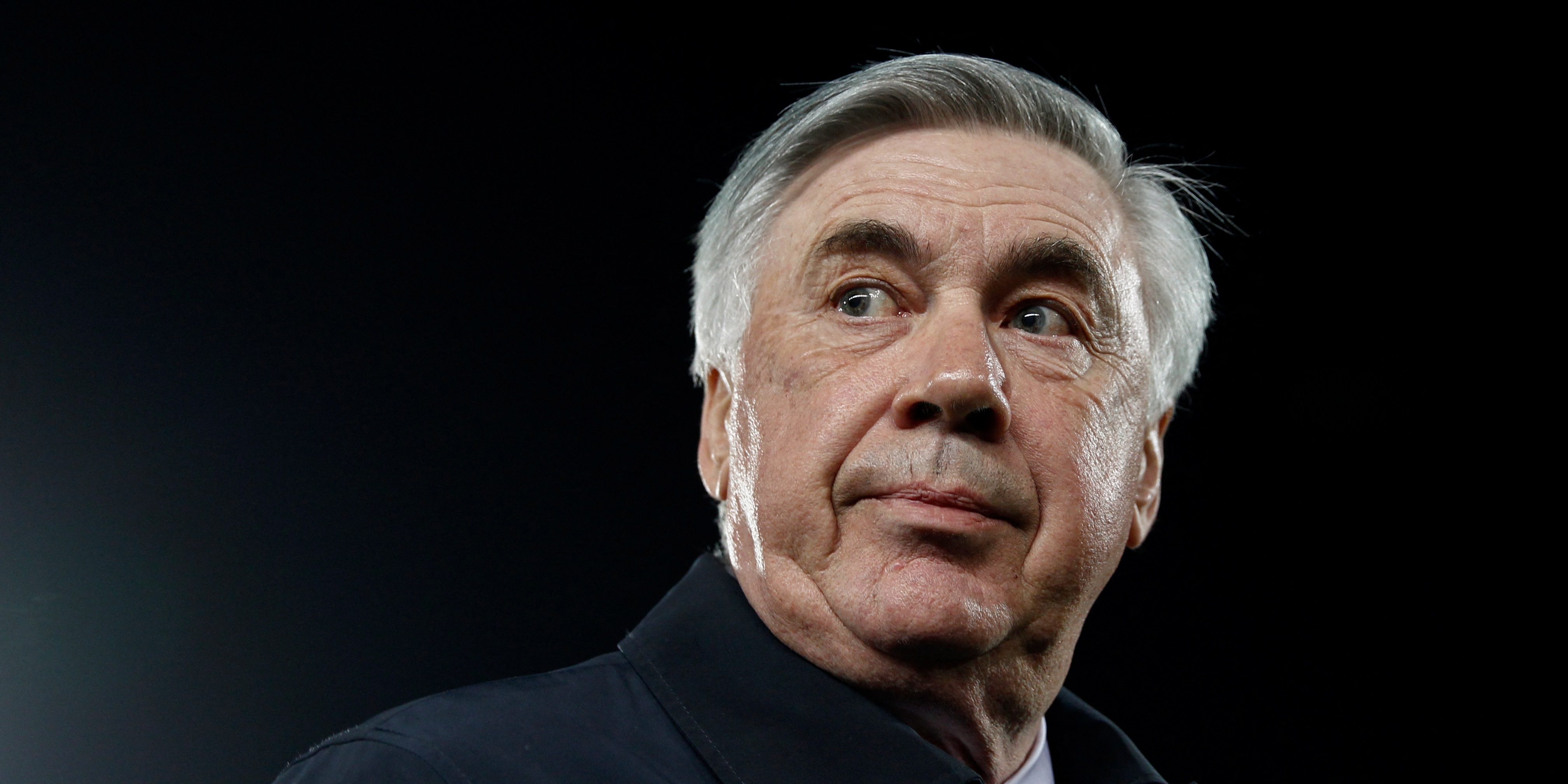