Jurgen Klopp returned Diogo Jota to his starting line-up and, despite not being able to score, he was crucial in our second goal of the game.

Taking to his Instagram account after the match against Aston Villa, the 25-year-old wrote: ‘Fight and believe ⚽️ #ynwa’.

That’s all we can do at this point in the season, there’s so much to play for but still the prospect of ending the campaign with a solitary Carabao Cup trophy.

READ MORE: Kostas Tsimikas on a ‘huge’ victory for Liverpool after being handed his first Premier League start since February

Our No.20 was joined by Sadio Mane, having scored at least 15 Premier League goals this season, and he will be hoping for a few more in our final four matches.

Every game, every goal and every victory has the capability to be season defining now and we just need to keep our fight and believe we can win everything in front of us. 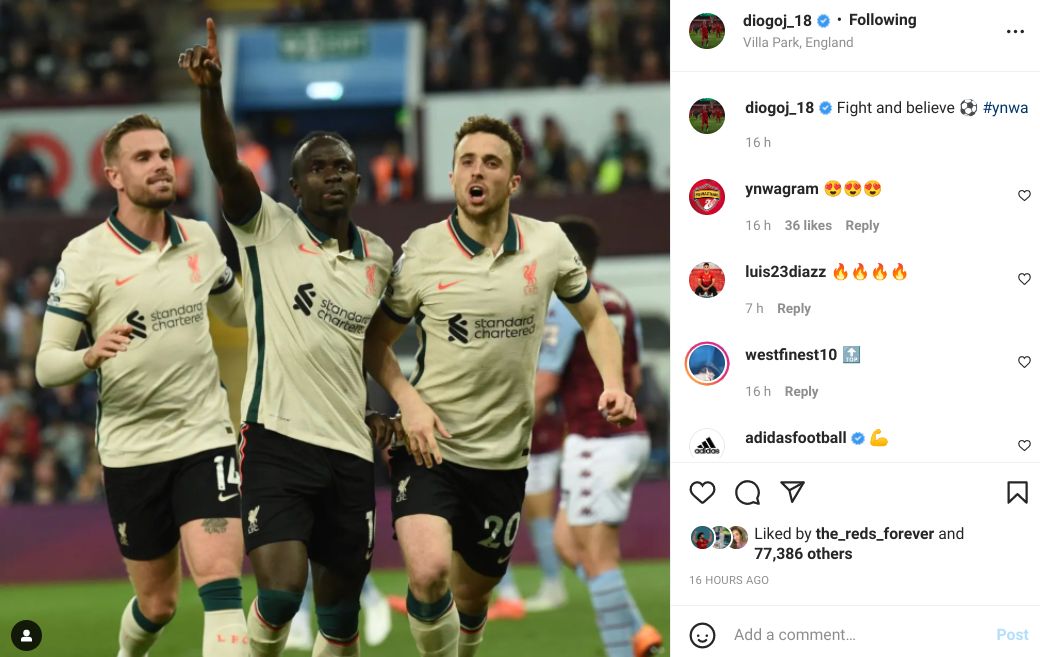 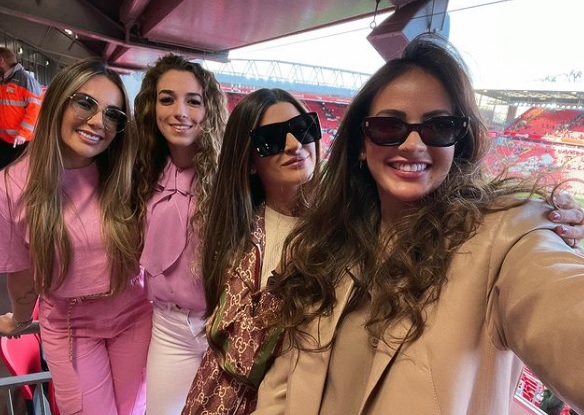