Geography may not be the strong suit of most footballers, though one might expect sportsmen to have, at least, a passing understanding of their own country.

When presented with a map of the United Kingdom by Jordan Henderson, Jack Grealish had nothing but a blank look for the Liverpool skipper before uttering, ‘What is that England?’

The forward’s response incited hysterics amongst those attending, with the Reds midfielder taking himself away from the cameras briefly.

You can catch the clip below, courtesy of @CHlLWELLS:

crying they had to explain it to him five times and he still doesn’t have a clue what they’re talking about 😭 pic.twitter.com/zrRRfhGNpv 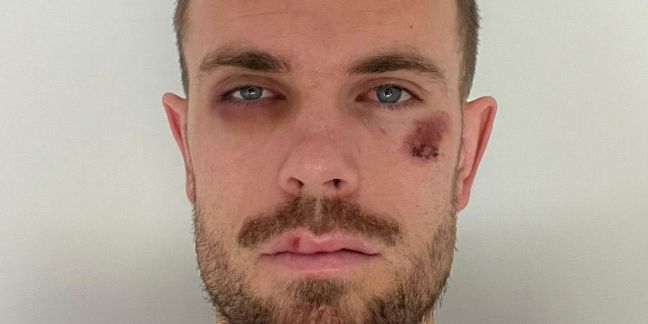 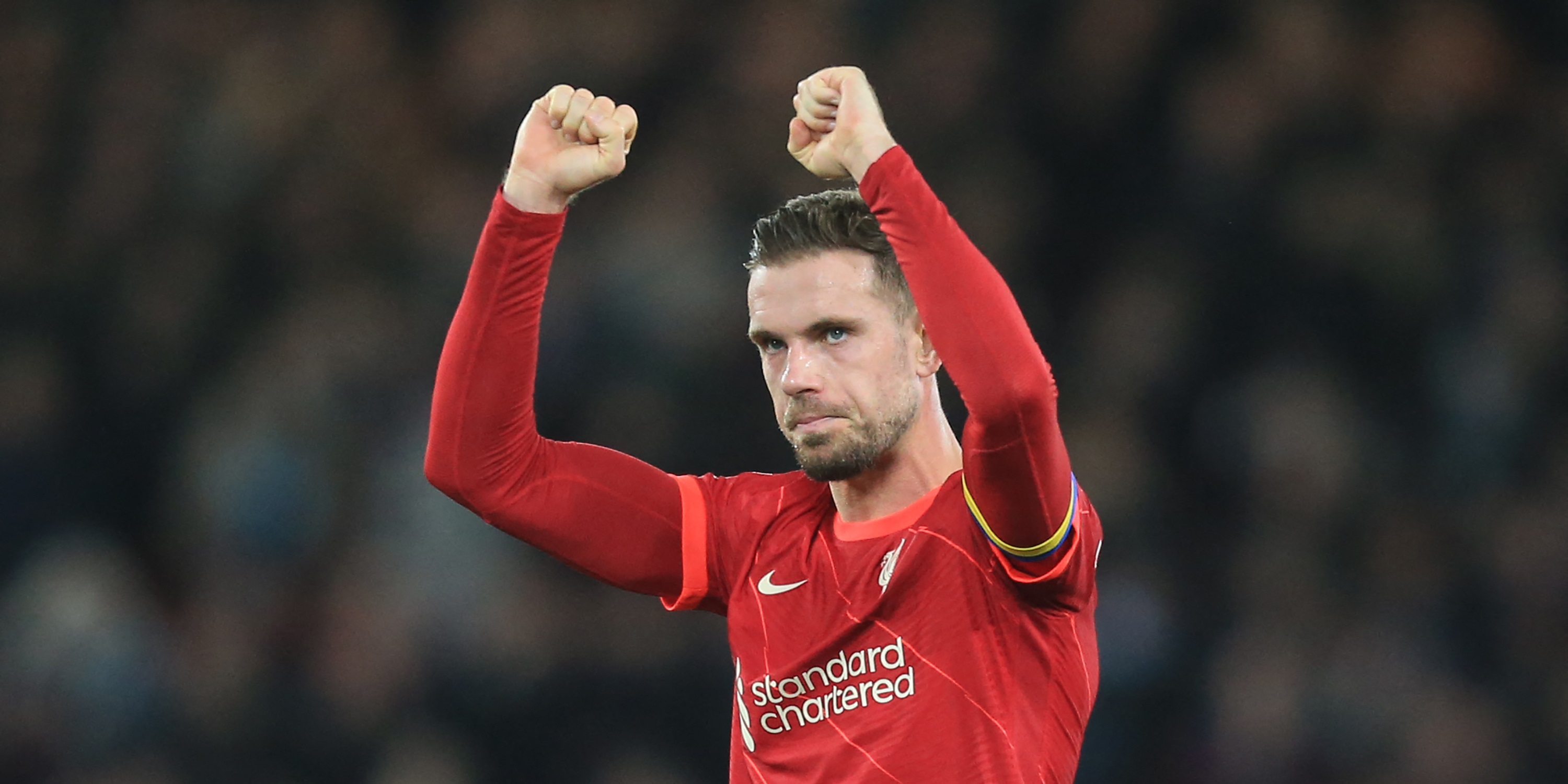