Thiago Alcantara has been in sublime form since the turn of the year and he’s spoken about the difference a crowd makes in his game.

Speaking with Liverpool’s website after picking up the April player of the month award, the 31-year-old said: “At the beginning it was very tough to play without the fans.

“It was kind of a new engagement with the stadium itself and how we had to prepare for the games. It was like training, but seriously – it was real.

“But now with fans again and especially at Anfield, it’s completely different. You know the fans are really here, involved in the game. It’s an important part for all of us.

“Then you try to find that connection with the game situation with them – with the football, with gestures, in moments that we are not having the best game they are there to support us and it converts us to even do better. Massive, massive help.”

We all know that our No.6 is a mercurial talent and he has been so important as we edge closer towards the end of the season.

From heartache in the Carabao Cup final warm-up to stringing together a big run of form and performances, recently culminating in Wembley success, it’s been such a show of ability this season and past few months.

It’s really interesting to hear that the Spanish international thinks having fans around him has made him a better player. 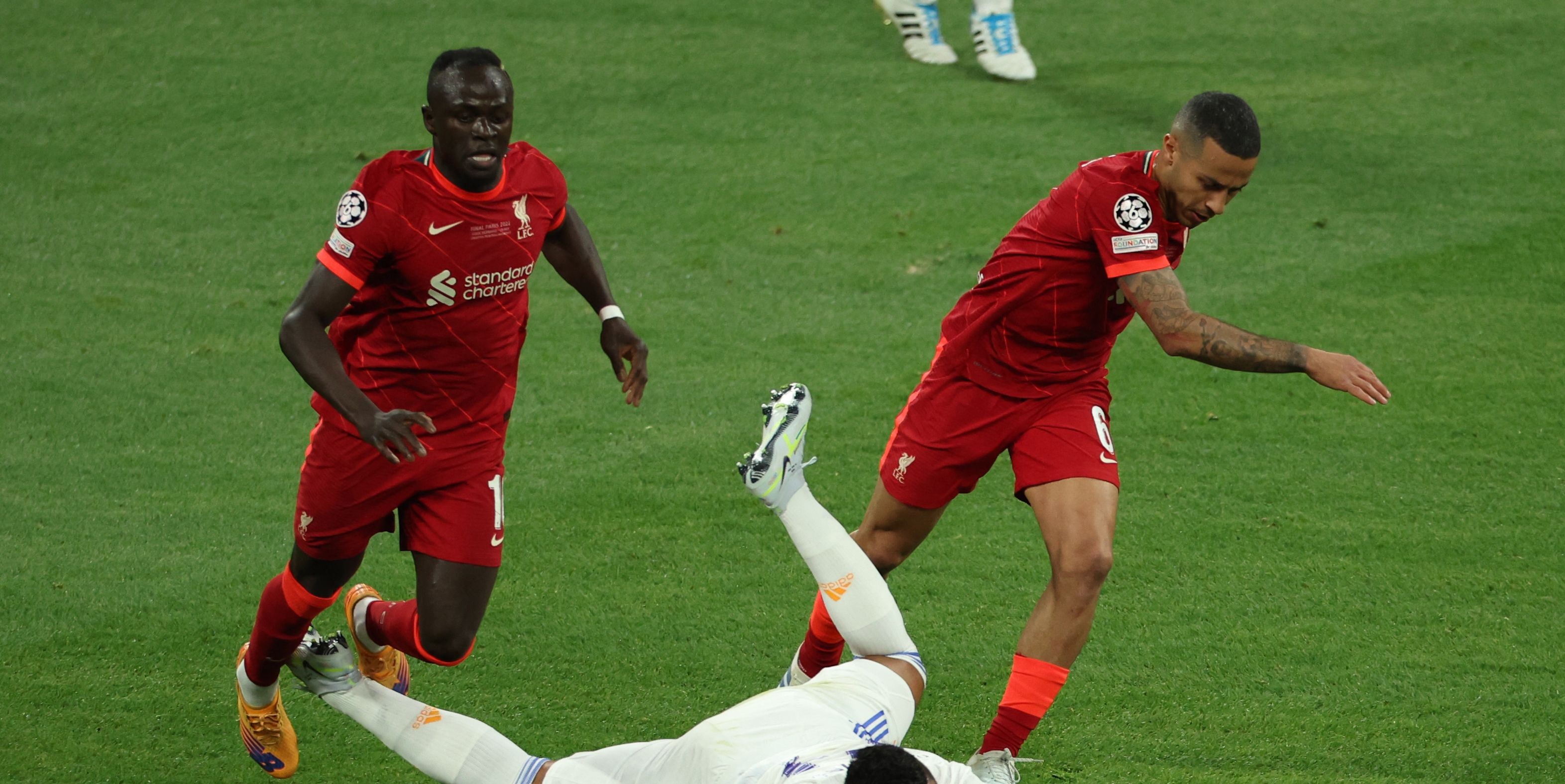