Joleon Lescott made clear his admiration for his old teammate, Yaya Toure, at Manchester City when chatting with ex-Red, Steve McManaman.

On the topic of potential surprise inclusions in the England squad for the World Cup, the Englishman backed a star previously linked with the Merseysiders in Jacob Ramsey.

“I’ve seen him, I know him, work with him,” the former centre-half told LADbible TV. “Yeah his work ethic’s good.”

What many a Liverpool fan may find interesting, however, are the comparisons the 39-year-old drew between the Ivorian and Aston Villa star.

“Someone that’s uncapped, not involved, I want to say Jacob,” Lescott added. “He moves like Yaya Toure. That’s a lot of pressure, Jacob.”

READ MORE: World Cup legend Cafu spots exciting thing Trent is doing on the pitch that he used to do as a player

At 20 years of age, that’s huge praise for the young midfielder and certainly interesting on our part if we’re genuinely keen on the six-goal (across all competitions) man.

We at the Empire of the Kop are aware of Liverpool’s interesting in a further addition to the middle of the park beyond Fabio Carvalho this summer.

However, it’s fair to say that Ramsey’s long-term contract (not set to expire until 2027) will most likely rule us out as potential suitors come the opening of the next transfer window. 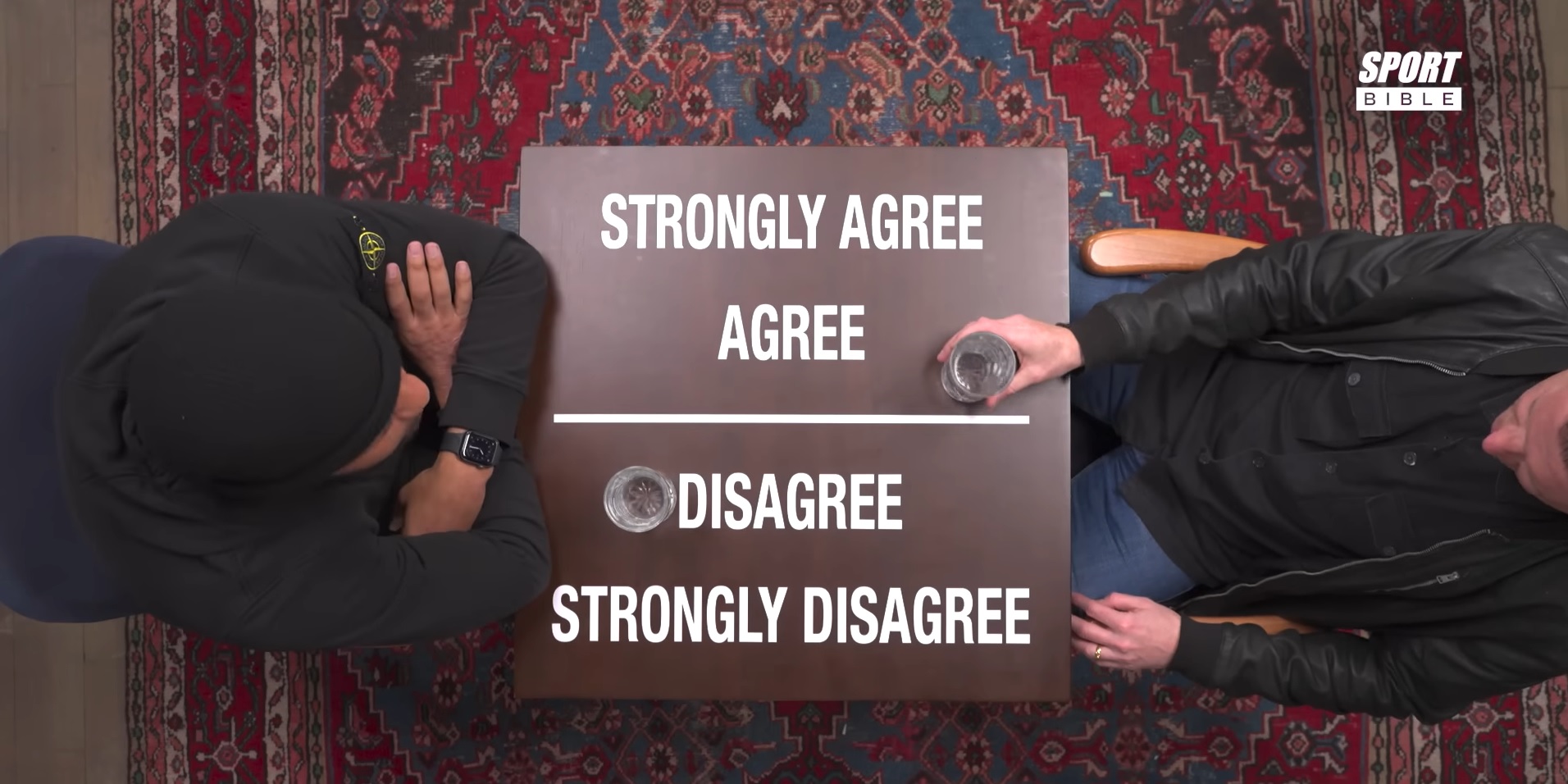 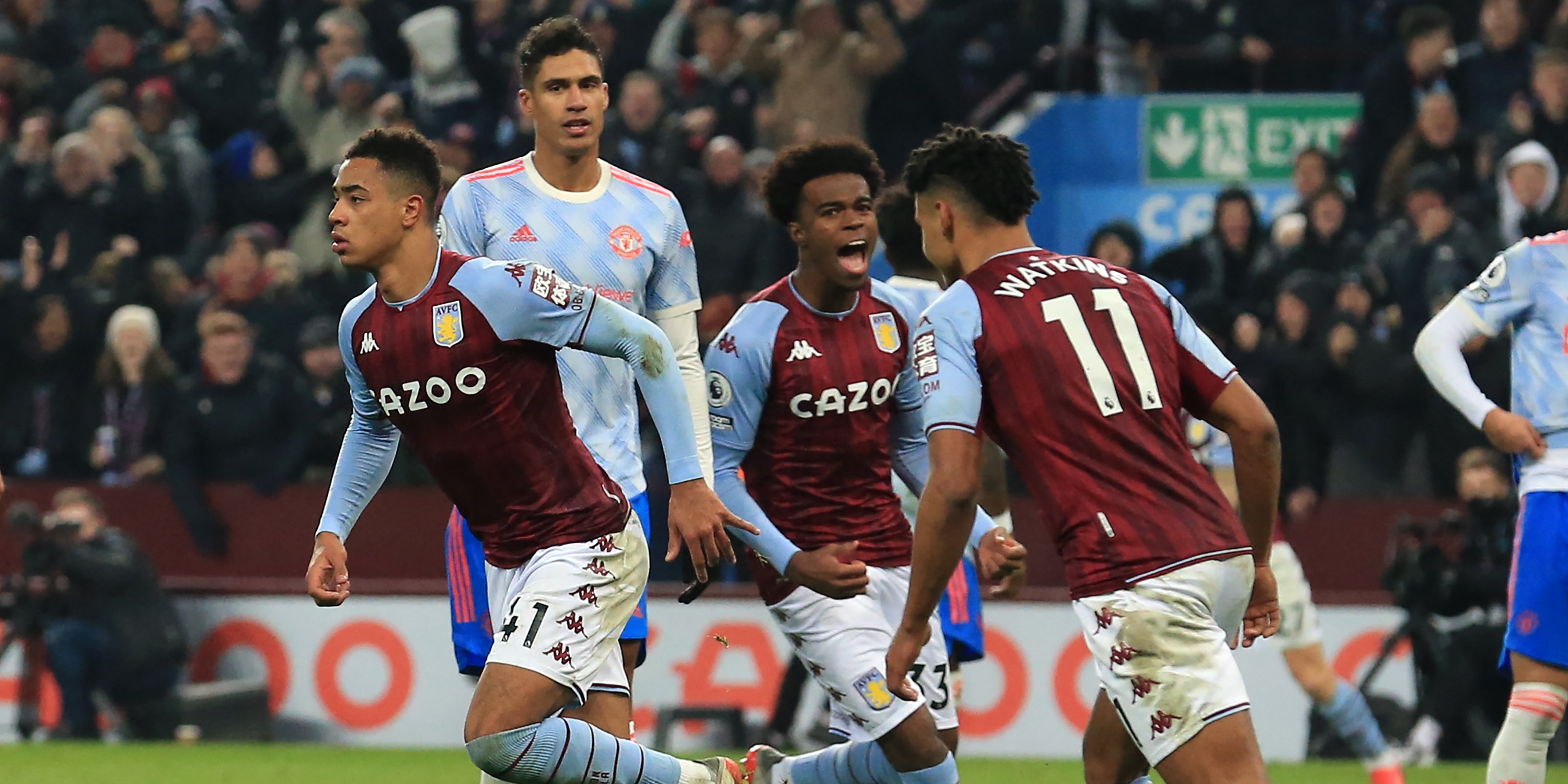 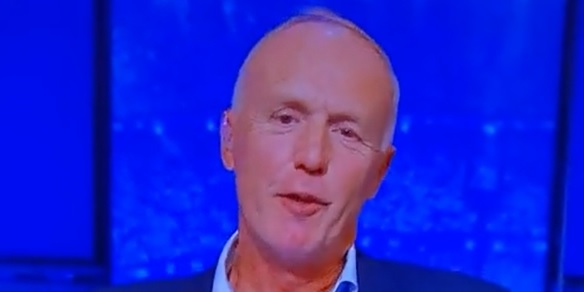