The Swede had to be escorted off the field of play, with footage apparently showing the second-choice Aston Villa shostopper being assaulted by several members of the home support.

It has to be said that this is a worrying trend to be developing in English football of late, and we hope that the Cityzens will soon punish the individuals involved.

You can catch the clip below, courtesy of beINSports (via @LFCTransferRoom):

Classless manager for a classless club…pic.twitter.com/AxqSXlyjkx 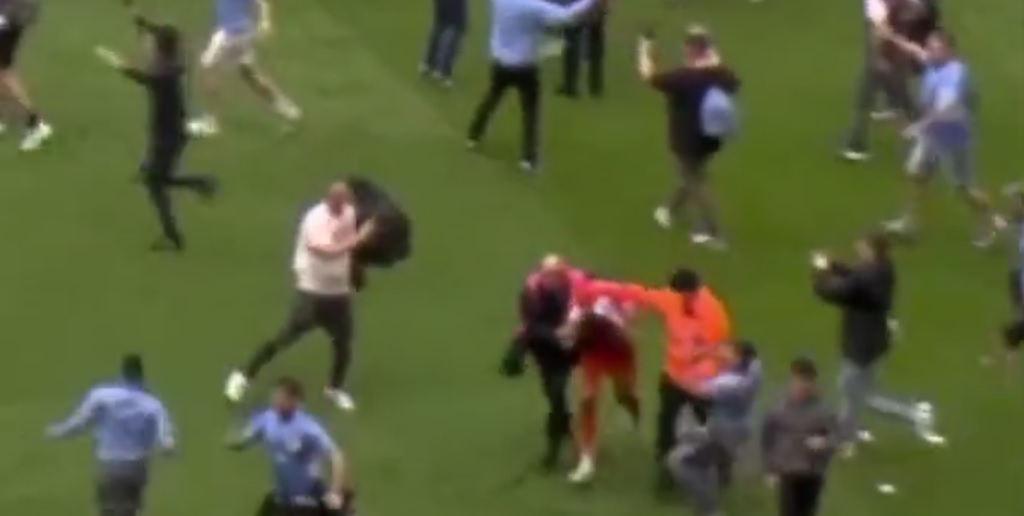