Yesterday hurt – and it hurt a lot. Despite the obvious brilliance of this season, there was a moment yesterday when it truly looked like Liverpool were Premier League title-bound.

The Reds were pushing for a winner at the Kop end and Manchester City were 2-0 behind at home to Aston Villa. But by the time we finally got our breakthrough, via a Mo Salah close-range effort, City had scored three times in six minutes.

That created an odd atmosphere in Anfield, as when the crowd finally got the goal it had been praying for, the reaction was subdued due to the incredible turnaround at the Etihad. For 75 minutes, Steven Gerrard had done the perfect snatch and grab job, but City were by far the better side and when Villa’s heroic defending turned sloppy, it was all too easy for Pep Guardiola’s side.

There is no shame losing out to City,  especially considering their financial advantages. Only twice has a Premier League side earned over 90 points and not won the title. Both times it was Jurgen Klopp’s Reds.

Thankfully though, while City are off on their holidays, one trophy in the bag, we’ve already got two and are heading off to Paris for the biggest of the lot next weekend.

Klopp’s side will face Real Madrid, who conquered City in the semi-finals, in what’s genuinely a 50/50 clash involving two European behemoths.

The boss does not have an easy job in picking his starting XI, either.

There’s only one question; whether Klopp will start Joel Matip or Ibrahima Konate next to Virgil van Dijk. Klopp picked the Frenchman in both League Cup and FA Cup Final, but the younger man had a very poor game at Anfield v Wolves yesterday. Granted, he was playing on as the left-sided centre-back, as opposed to the right where he usually is, but he was noticeably poor. It might just be that he’s played himself out of the starting XI. We should trust whoever Klopp picks, of course. There is also the case that Konate’s pace might be helpful in covering Trent at right-back, giving the problems Vinicius Jr. caused him last season.

Alisson, Trent, Andy Robertson and Virgil van Dijk obviously make up the rest of the positions. Right now, I’d suggest Matip might get the nod.

This is quite problematic. Thiago limped off against Wolves and looked visibly distraught post-match. Klopp wouldn’t go as far as officially ruling the Spaniard out, but he came pretty close. “I think Thiago will miss the final, but I don’t know,” he said, with the midfield general set to undergo a scan today. Thiago has been our best midfielder since Christmas, and by some distance. His passing, composure and ability to control tempo has helped us dominate domestically and in Europe. His absence, especially against the likes of Luka Modric and Toni Kroos, is bad news.

Fabinho struggles after coming back from an injury, so if Thiago was fit, I’d have suggested the Brazilian started on the bench, but that’s no longer an option. Fabinho must now come in to anchor the team, with captain Jordan Henderson and Naby Keita either side. If Klopp doesn’t think Fab’s ready, James Milner is next in line. Henderson and Milner combined is rarely a good combination and although both are legends in their own right, we should really hope it doesn’t come to that.

Mo Salah’s cameo versus Wolves was an excellent one. He scored a goal, but also made things happen off the ball with clever runs. Maybe the little break he’s had has done him good, because before his injury picked up in the FA Cup Final, he looked utterly goosed physically. A fit Salah desperate for revenge against Real Madrid could be the difference.

Sadio Mane has been exceptional in recent weeks and has scored a hatful of enormous goals. He got another yesterday, and had a stunner disallowed for offside. He’s at his best at centre-forward, which allows Luis Diaz the role on the left. The Colombian is better when he plays at pace and doesn’t stop the flow of the attack when it’s passed to him. He can go either way, but he probably cuts inside too often when he could easily beat his defender for pace up the line. It might be that Klopp picks Diogo Jota on the left and then brings Diaz on as an impact sub, with the former FC Porto winger a much more dynamic substitute.

So, with these considerations, it looks like Klopp may pick the following XI in Paris.

Thiago is the only player who would start in our strongest side, who isn’t in this lineup, but we’ll badly miss him if his achilles issue rules him out. Keita will have to provide the technicality and passing through central lines. With five subs, and the possibility of 120 minutes, the bench will have a huge part to play as well, of course. 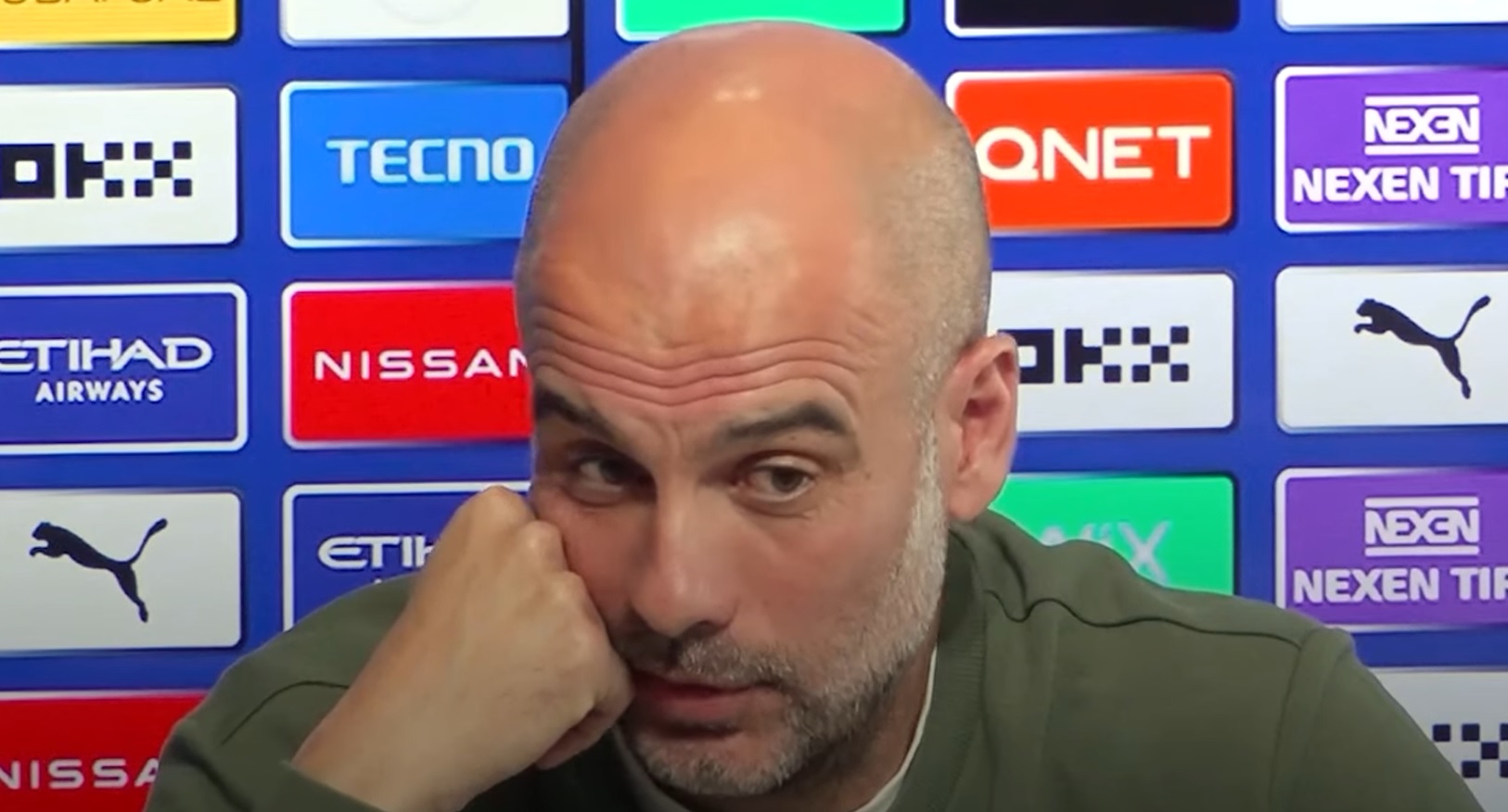