Jurgen Klopp has several injury concerns ahead of the Champions League final and Carlo Ancelotti is no different within his camp.

Speaking with the media ahead of the Champions League final (via Madrid’s club website) the 62-year-old said: “The team is in good shape, we all started working together as of yesterday. We have a slight issue with Marcelo, but the full squad are in top physical condition and are very excited”.

“[Eden Hazard] is fine. He’s coming back from injury but he’s hungry and motivated. He’s training and he could be involved in the final, as could [Gareth] Bale. Everyone is excited at the prospect of playing in the final. To have everyone fit is a very positive sign”.

READ MORE: Carlo Ancelotti reflects on his previous three European Cup finals against Liverpool and his excitement to be facing us again

Unfortunately for us, none of the fitness concerns feature key players that will be guaranteed starters in the final and all the updates seem positive for the Spaniards.

Our boss will be hoping that Mo Salah, Virgil van Dijk and Fabinho are all ready to start, with fingers firmly crossed on the fitness of Thiago Alcantara.

It would be a shame to see any of our key players missing and let’s hope it doesn’t give Los Blancos any advantage on the day. 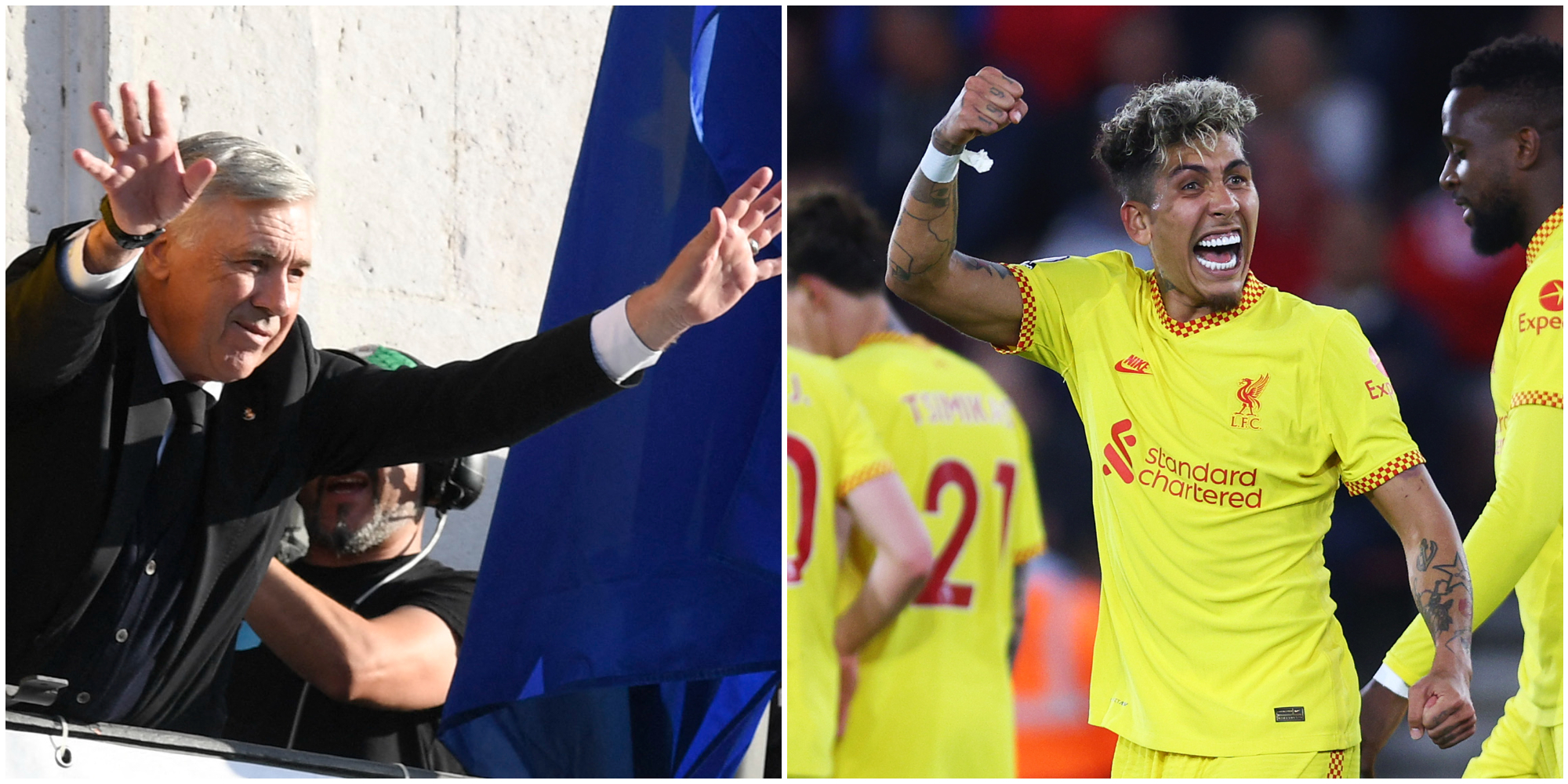 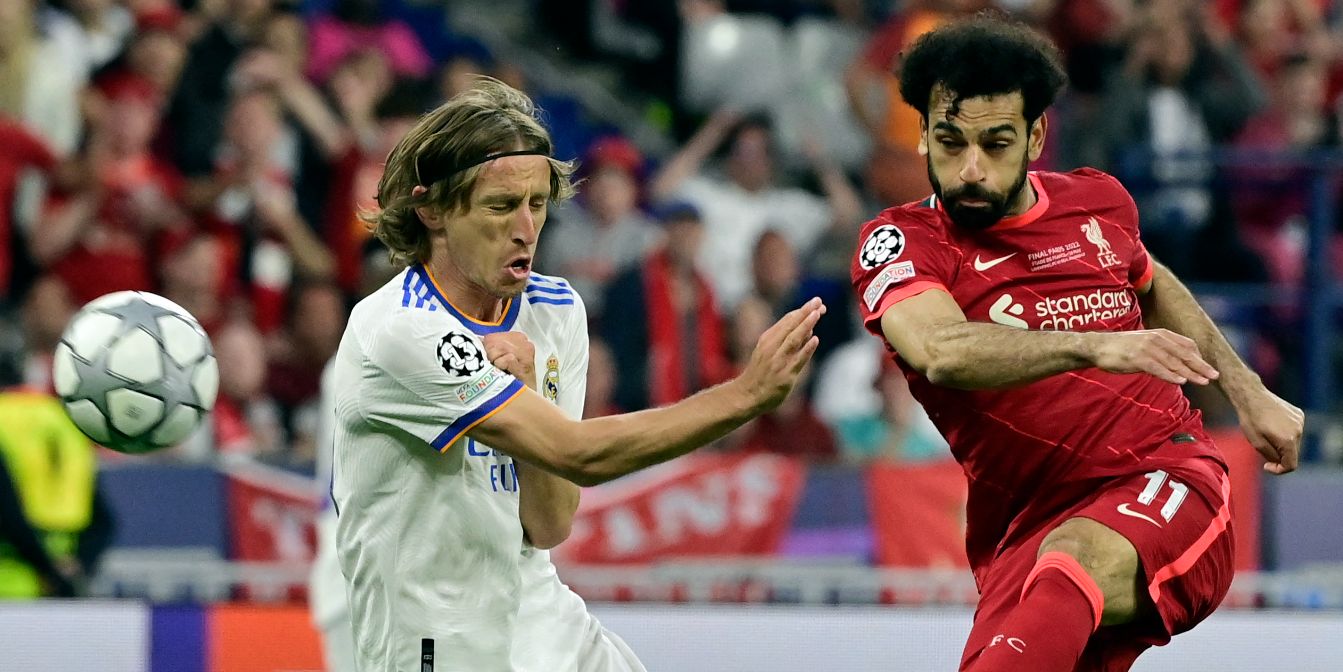 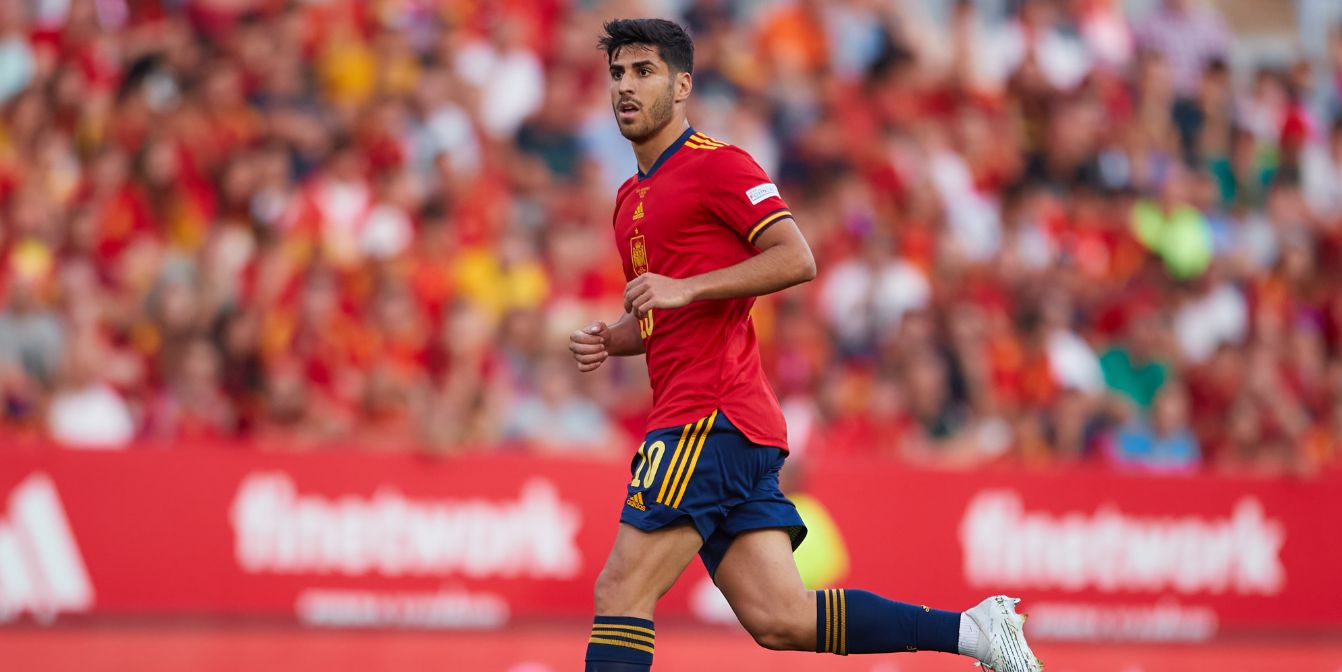