Despite injury troubles, transfers and rotation in the past few years, Naby Keita has never consistently held down a starting role in the Liverpool team.

Speaking on the Blood Red Podscast, Jamie Carragher spoke about the 27-year-old: “He is the strangest player I’ve ever seen, I will watch him play and not be convinced, then I’ll go on Twitter and someone’s put some stats up.

“And you think he almost ticks the boxes for all that if you’re crunching the numbers.

READ MORE: Jordan Henderson on trying to emulate Emlyn Hughes in Paris but why he never sees lifting trophies as his moment

“I know we do that on the TV and I know that’s how Liverpool look at players, I get all that, but no one can convince me that Keita’s been a success for Liverpool.

“He’s done well, he’s done ok, but he has one year to go, the club haven’t given him that new contract.

“When everyone is fit it’s a toss-up as to whether or not he’s been in the first XI. Klopp has never consistently picked him.

“He’s done well, but it’s not what we thought we were getting.”

It’s a fair comment from our former defender and it has seemed that our No.8 has never lived up to the hype that surrounded his arrival.

Having said this though, he’s performed well is some massive matches this season and does a great job of nullifying the threat of an opposition midfielder – for example N’Golo Kante in the Carabao Cup final.

With fitness issues attached to Fabinho and Thiago Alcantara, it’s likely Jurgen Klopp will back the Guinean to start and what better time to win over a few critics, than in the Champions League final. 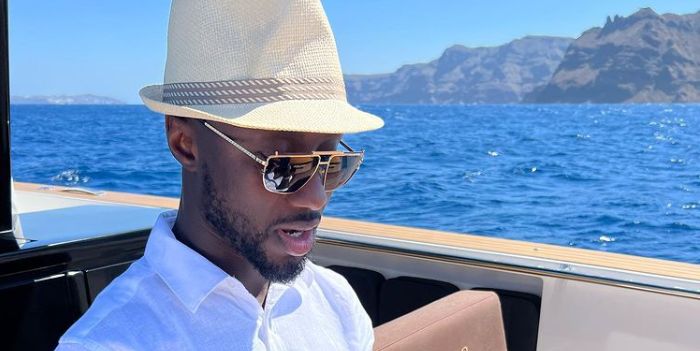 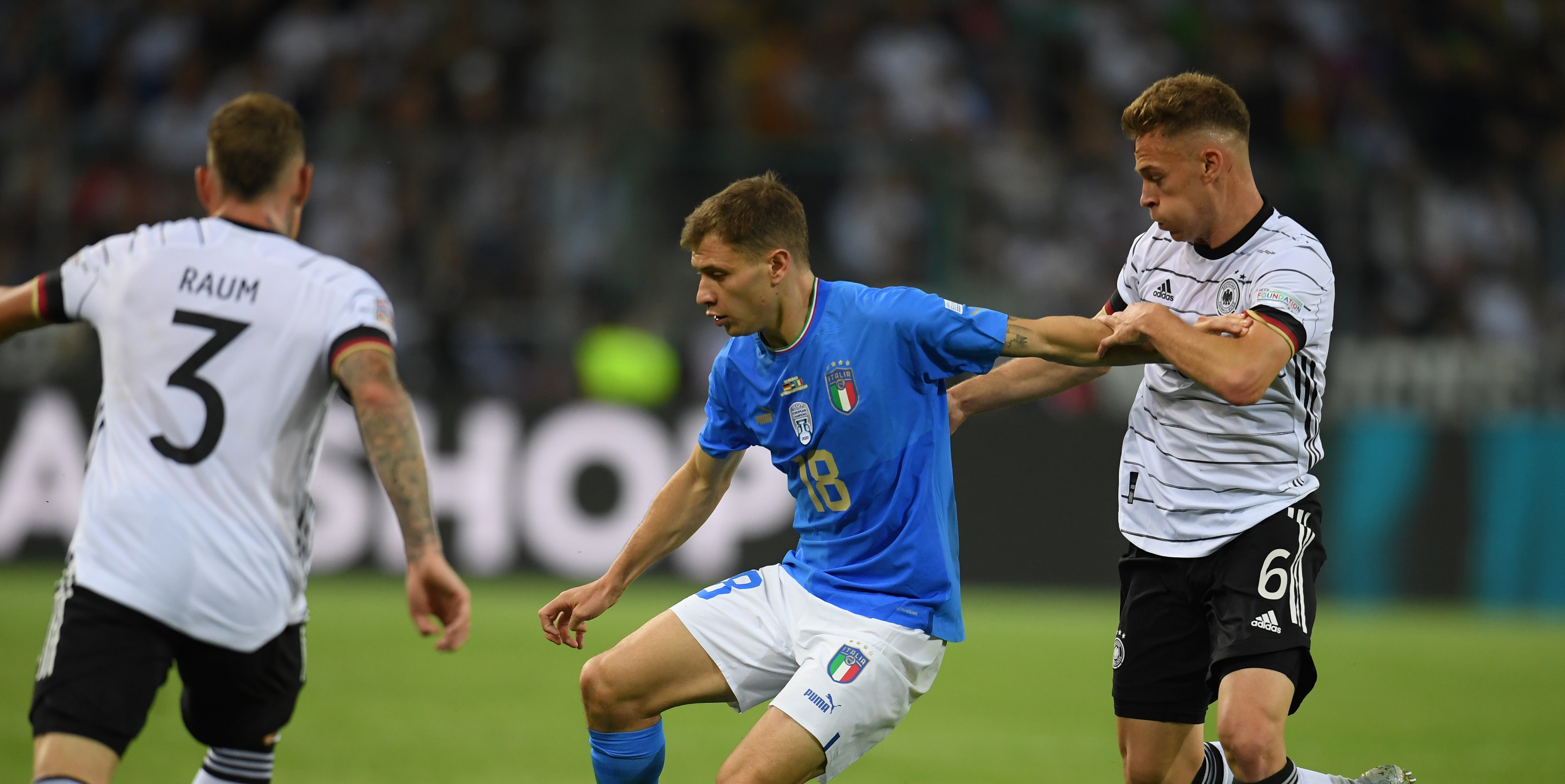